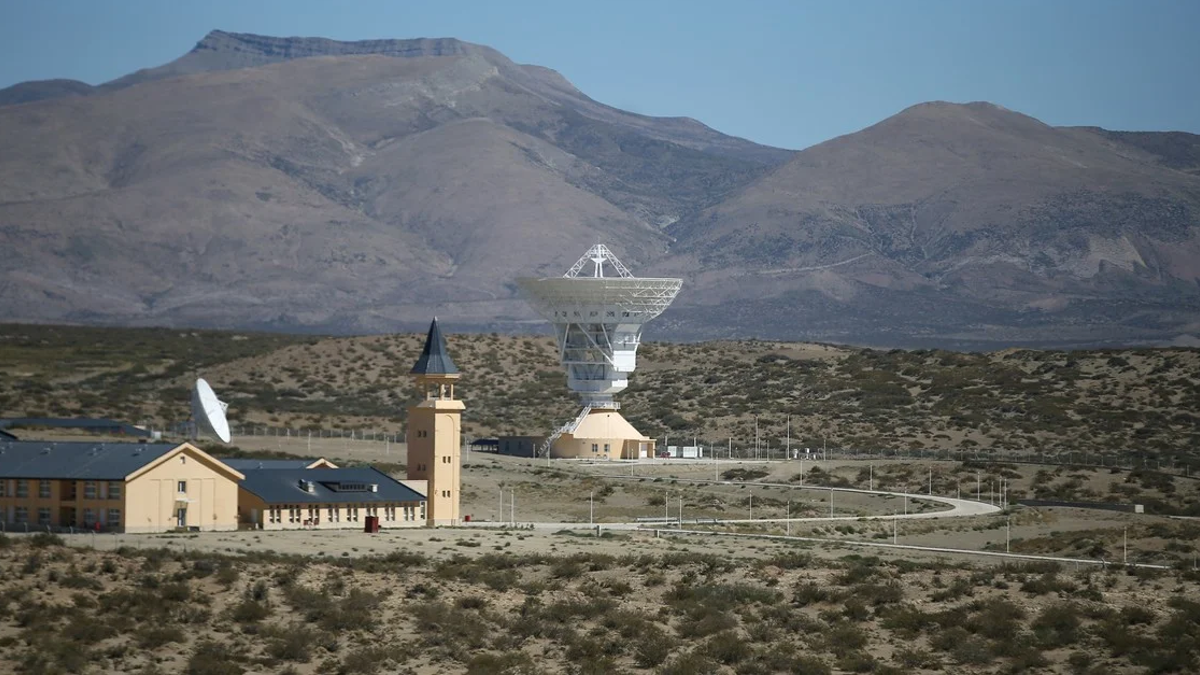 Senior US military official concerned about the Chinese base in Neuquén

General Laura Richardson, head of the United States Southern Command, ended her tour of the Argentina, in which he held meetings with the highest authorities of the Argentine Armed Forces, the Defense Minister, Jorge Taiana, and the Vice President, Cristina Kirchner. Before leaving our country, assured: “I am concerned about China’s space station in the province of Neuquén”.

On this subject, the senior military official explained: “They are facilities of an authoritarian government, which does not allow Argentines to access them, except if they go to visit. What are you into? They don’t have the same concerns that we do in terms of freedom and a free, secure and prosperous Western Hemisphere. It worries me. Y It is managed by a company owned by the State and the People’s Army of China. What are they using that for?” .

Furthermore, in the interview given to Infobae, pointed against the illegal actions in the Argentine sea. “Unreported and unregulated fishing is absolutely linked to China. On any given day, we have between 350 and more than 600 Chinese vessels in the area under the orbit of the Southern Command,” he said.

He stressed that “China obtains 36% of its food sources in the region, not only in Argentina, but throughout the region. We call this malicious activities; they extract resources, but do not generate investments for the country“.

General Richardson leads the Pentagon agency that focuses directly on Latin America and the Caribbean.

“It was my first trip to Argentina and, although I can read and inform myself a lot about the country, nothing replaces coming here, meeting us in person and looking into each other’s eyes”he pointed out.

Senior US military official concerned about the Chinese base in Neuquén.png 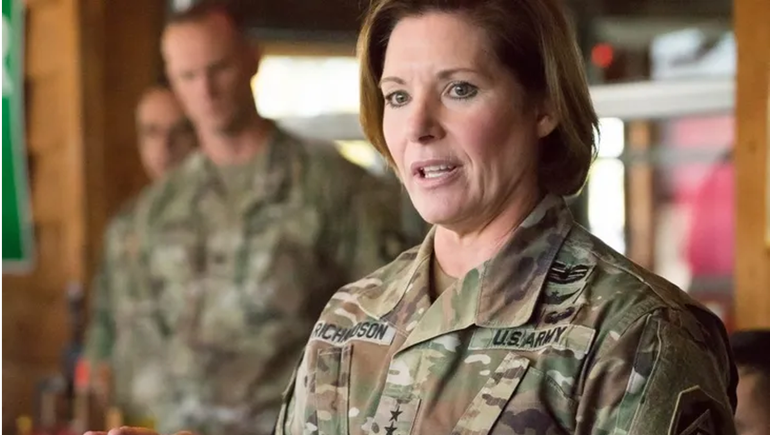 He added: “That’s the moment when you really realize what are the priorities, the challenges and the opportunities that our leaders have, and what it allows to determine what are the things that we can work together and collaborate on.”

During her visit to the country, “I have learned a lot about the history of Argentina and I have great respect for the country. I have met, on this visit, people with whom I was able to talk and I appreciate their passion. Vice President Cristina Kirchner shows great passion for his country,” Richardson said. 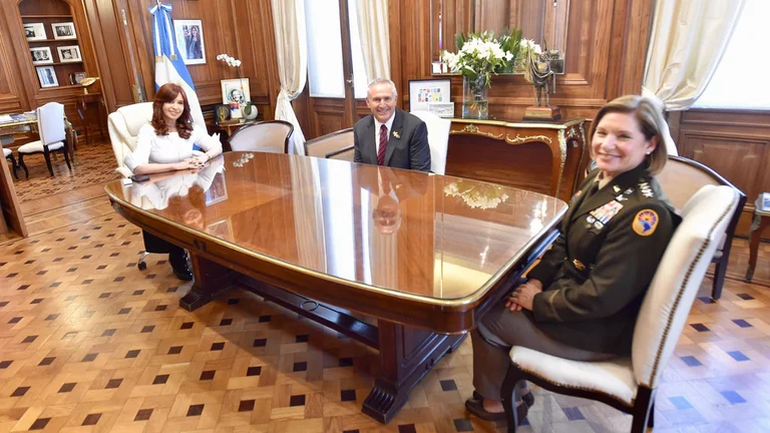