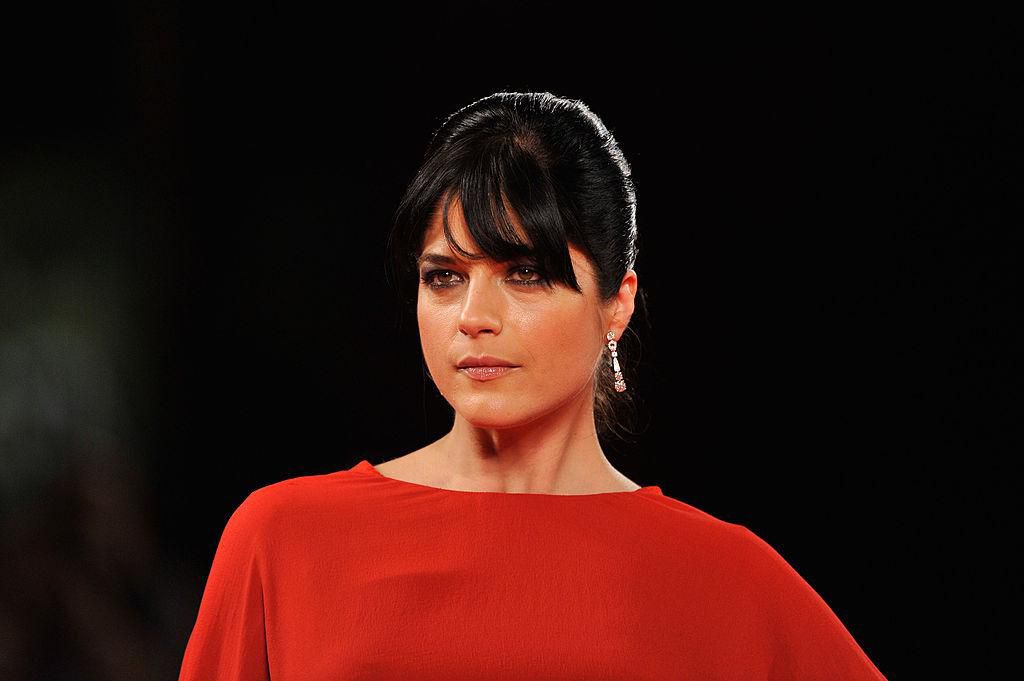 The ’49 star had never told anyone about the sexual assaults except her therapist.

In her memoir ‘Mean Baby’, available from May 16, Selma Blair opens up about her addiction to alcohol, which began when she was 7, and how her addiction escalated during his teens and twenties. The ‘Cruel Intentions’ actress has revealed she was raped ‘multiple times’ when she was ‘too drunk’ to say no, and recalled an incident that happened while traveling with his university after a drunken day.

“I don’t know if the two raped me. One of them definitely did,” she wrote, as “People” reports. “I made myself very small and silent and waited for it to end. I wish I could say that what happened to me that night was an anomaly, but it’s not. I was raped, many times, because I was too drunk to say the words, “Please. Stop.” Only this time was violent. I came out of each event calm but ashamed,” she added.

“My sense of trauma was greater than I thought”

The 49-year-old star told ‘People’ that she had never told anyone about the sexual assault except her therapist, and writing about it made her realize the trauma she had suffered. suffered. “My sense of trauma was greater than I thought. I didn’t realize that aggression was so central to my life. I had so much shame and blame. I’m grateful that I felt safe enough to put it down on paper. And then to be able to work on it with a therapist and with other writing, and really ease that burden of shame on me,” she explained.