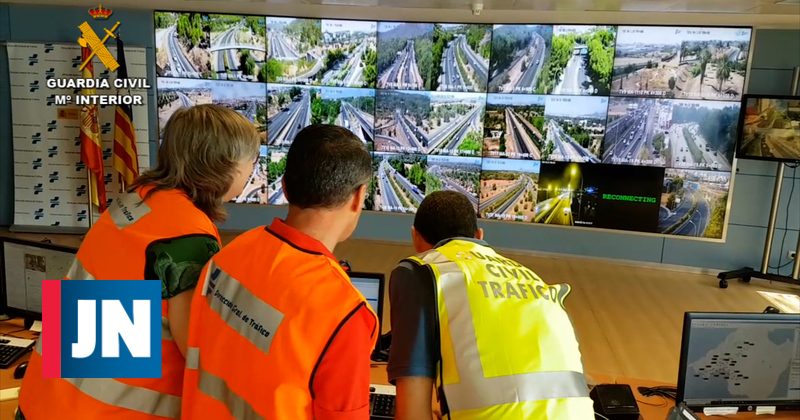 Sell ​​ID at 200 euros the point to accept serious fines

An Armenian citizen offered on the Internet to take responsibility for serious road violations by Spanish motorcyclists. It got 321 negative points and didn’t even have a motorcycle license. He asked for up to 200 euros for each point.

The Guardia Civil is investigating nearly 100 people for forging documents related to traffic violations. A man of Armenian nationality offered to be identified as the driver of motorcycles flagged for dangerous driving or speeding. In return, he demanded between 75 and 200 euros per point plus the fine. He embarked on breaches throughout Spain, including the Canary and Balearic Islands.

The investigation began in Mallorca. In mid-2021, a motorcyclist failed to obey a stop order on a highway on that island and forced a policeman to swerve to avoid being hit. In the escape he broke the speed limits and committed a series of serious offences. The license plate was registered and the authorities reported the various violations to the Regional Traffic Department to notify the owner of the motorcycle.

Soon after, an Armenian citizen was to take over as the manager, but at the same time he contested the imposed sanctions. When investigating the appeal, the agents of the local Traffic Investigation and Analysis Group (GIAT) found that the citizen in question did not have a motorcycle driving license and that he was left without a light vehicle driving license by order of the Traffic Department of Valencia. They also found that the citizen was not on the island of Mallorca at the time of the offence.

As the investigation continued, GIAT agents discovered that the Armenian appeared to be the author of dozens and dozens of serious violations committed mostly on mainland territory.

The recorded violations were always entitled to the loss of points on the license and the owner of the motorcycle was always another person who, when the authorities were notified, identified the Armenian as the driver at the time of the violation.

Asked between 75 and 200 euros per point

Agents would find out after the man advertised on the Internet that he was available to sell points on the card. He asked for between 75 and 200 euros per point plus the fine. Contacts were then processed through various social networks.

Spanish authorities have already managed to identify at least 91 people across the territory suspected of forging documents. The Armenian citizen, who lives in the Valencia region, is charged with an ongoing crime of falsifying documents. In the records of the General Directorate of Transit, the citizen has a negative balance of 321 points on the driver’s license.

The Guardia Civil adds that the investigations, launched by the GIAT of the Balearic Islands, are still ongoing and more fraud can still be detected.