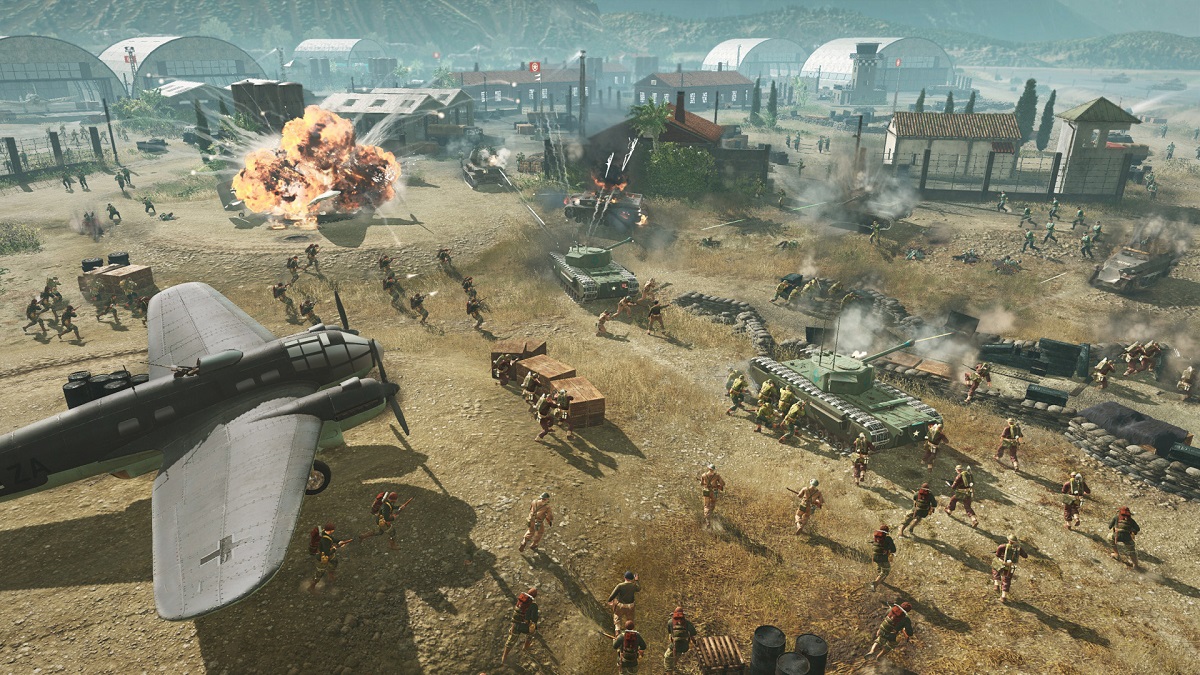 SEGA and the studio Relic Entertainment have announced the real-time strategy Company of Heroes 3. The new RTS will be about the events of World War II and tell about the Mediterranean confrontation, and the tactical decisions of gamers will affect not only all future battles, but also the overall course of the war.

Of the new features of the gameplay, they promise to introduce a “full tactical pause” so that players can make leisurely thoughtful decisions. The general gameplay is promised to be made in the style of Dawn of War: Dark Crusade.

Company of Heroes 3 will be released in 2022, but the exact date has not yet been named. But the creators have already invited gamers to the testing program, and they also released the first trailer for the game.

A source:
Company of Heroes