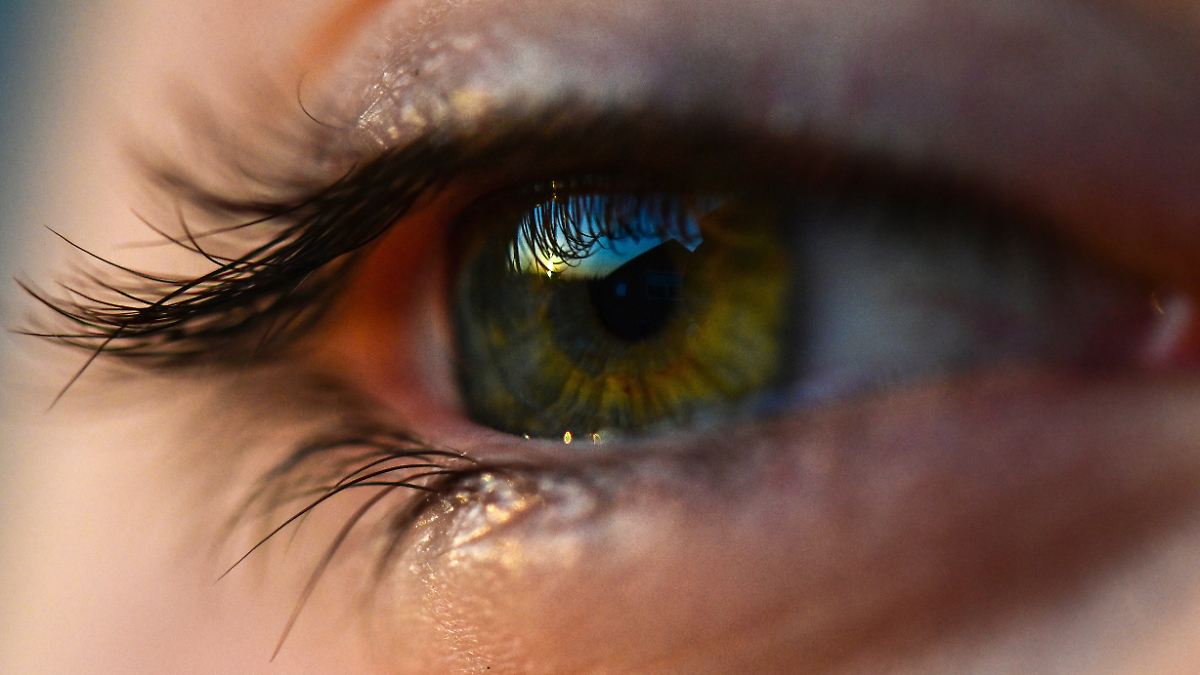 Night vision without a night vision device: What sounds like science fiction could soon become reality. Researchers are able to make mice see in the near-infrared range – by injecting nanoparticles into their eyes. Similar nanoparticles could also help people with poor eyesight and eye diseases.

Humans can only see light in a limited range of frequencies. Lower frequencies like infrared are not visible to our eyes because the photoreceptors are not responsive to them. Technologies such as night vision goggles make this frequency range visible, for example by converting near-infrared into visible light. But it could also work without, as a study shows.

Scientists from the University of Massachusetts Medical School and the University of Science and Technology of China developed nanoparticles that mice can use to see at night. For their study, which was published in the specialist journal “Cell”, Gang Han’s team injected nanoparticles under the retina of the rodents. The bloodstream then carries the nanoparticles to the eye. There, these so-called nano-antennas bind to the photoreceptors, i.e. the cells that are responsible for the perception of light. This allows the eye to respond to near-infrared light, which normally does not trigger a signal.

According to the study, a series of experiments showed that the mice could actually see in this frequency range: If, for example, near infrared light was shined into the eye, only the pupils of the injected mice narrowed, while the pupils of the control group did not react. In the injected mice, the near-infrared light also activated the visual cortex, which is responsible for visual perception in the brain. Further investigation also showed that the ability to see at night, apparently not the view impaired under visible light.

The anchored particles expand the visible light spectrum in such a way that the animals can perceive near infrared from the non-visible range, the researchers write. The brain then processes this information and interprets it as an image. “This is done without the help of complicated equipment,” says the study. After the injection, the effect lasted up to two months.

In addition, this procedure appears to be relatively safe. Side effects were rare in the test animals. According to the scientists, the corneas of some animals became clouded after the injection, but this disappeared on its own within a week.

According to the researchers, it is conceivable that nanoparticles can be used not only to improve human vision, but also to treat visual impairments and eye diseases. “With this research, we have greatly expanded the applications of nanoparticle technology. With a little help, we may have the ability to see all the hidden information of NIR and IR radiation in the universe that is not visible to our naked eyes,” summarizes Study author Gang Han.