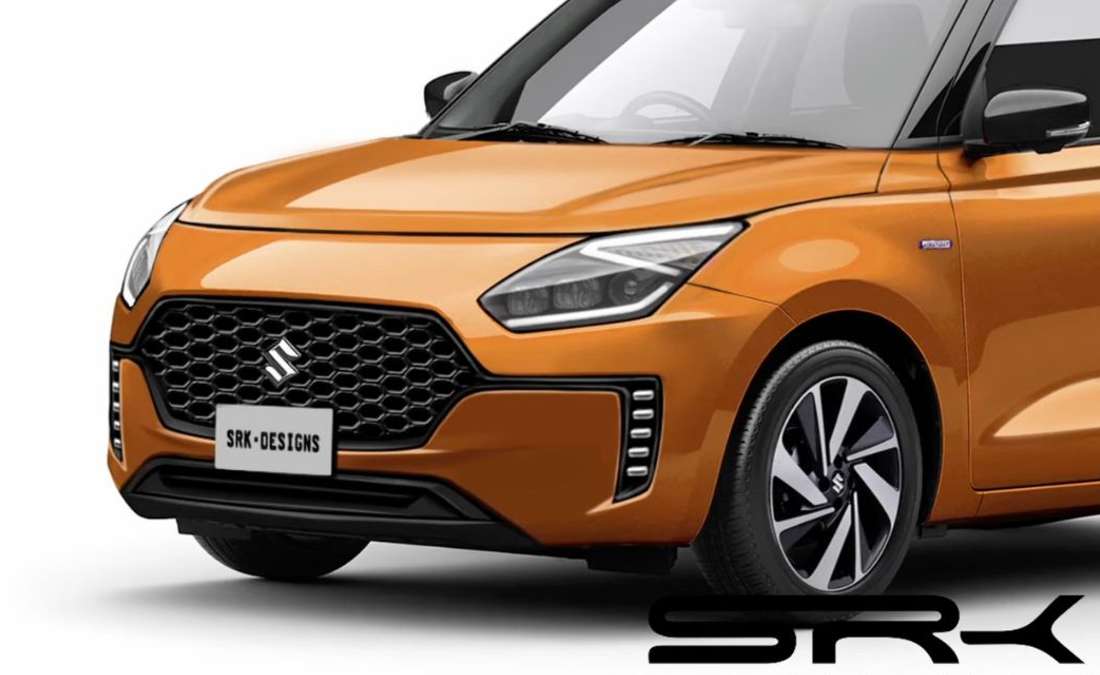 see it in its first ‘render’

Various international media claim that the new generation of the Suzuki Swift will officially debut in Japan later this year.

A few days ago we saw for the first time the next generation of the Suzuki Swift, in spy photos that were disclosed throughout the planet in multiple specialized media and social networks. These images are not something you should overlook: the Swift is one of the favorite vehicles in its category Worldwide. Y the best seller in Colombia so far in 2022.

The current model, which came out into the world in 2018, will soon have a replacement. More specifically, we are likely to know before the end of this year. But since so far there are only spy photos to show us what it looks like, the Indian designer SRK Design created a digital projection that reveals its exterior design.

Although the prototype hunted in Europe has the front completely covered, the ‘render’ shows an interesting proposal that well could be very close to reality. Let’s see. 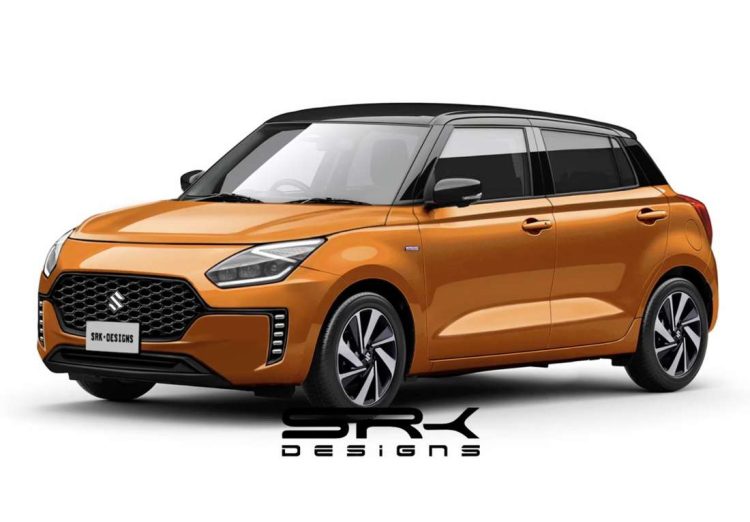 The hexagonal grille of the current Suzuki Swift evolves to integrate black inserts with scout lights, vertically. The lights are now a little higher and to the sides, giving shape to a more profiled and low front that also gives a more elegant look and less utilitarian.

On the other hand, while the test vehicle has black wheels, the digital projection shows two-tone wheels. And the side, clearly displayed in the spy photos, is presented in the illustration in two tone setting.

Going into details of a technical nature, it is expected that the next Suzuki Swift will also be held in the platform Heartect that supports the current model, although updated to offer an evolution in technology, safety, assistance and electrification. In addition, the new model seems to be slightly larger than the one we know today.

We remain attentive to the news that comes regarding the new generation of this very popular vehicle. YOU MAY BE INTERESTED: Suzuki Grand Vitara launches a new hybrid generation, will it come to Latin America?