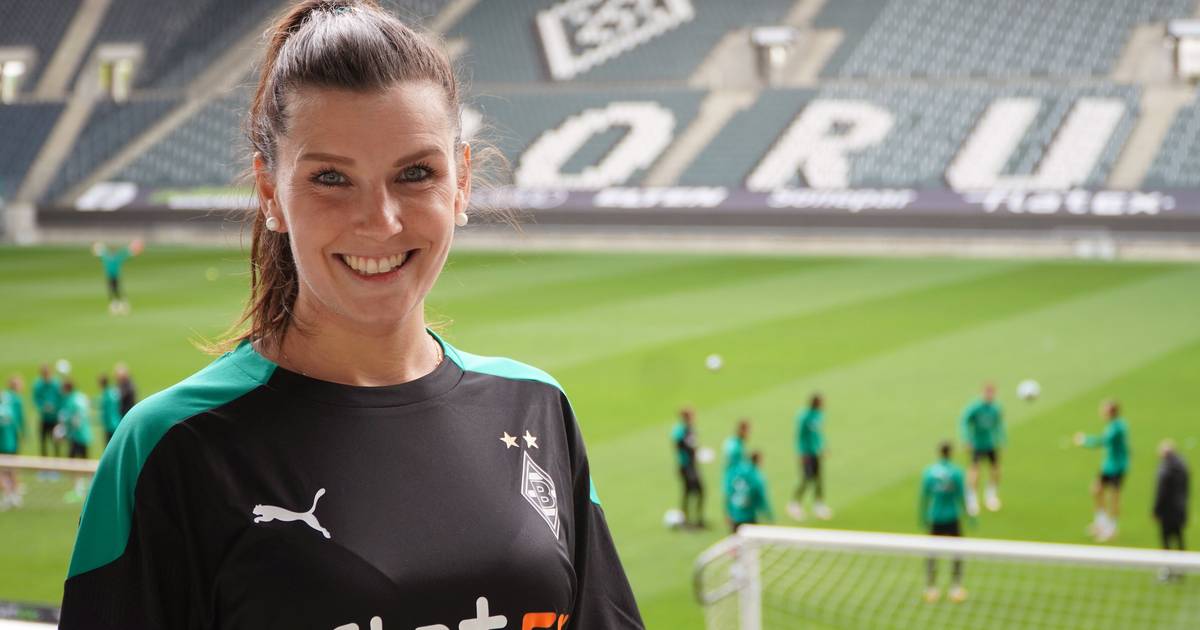 Sedrina Schaller explains the departure with a relationship with Max Eberl

Exclusive Mönchengladbach Borussia Mönchengladbach and team manager Sedrina Schaller go their separate ways. The 33-year-old has left the club. A few months ago, her relationship with manager Max Eberl became public, which the Swiss woman now cites as the reason for her departure.

After only six months, team manager Sedrina Schaller is no longer working at Borussia Mönchengladbach. The club confirmed the corresponding information from our editors upon request. Schaller had only been part of the club since last summer, her official job title was “Assistant Team Manager”. Above all, she was supposed to relieve ex-professional Christofer Heimeroth, who until then had been solely responsible for the organization of the professional team. As a result of Schaller’s commitment, Heimeroth also rose to the position of “Head of the Licensing Department” and was no longer so involved in day-to-day management.

Schaller, on the other hand, mainly took care of the coordination and planning of away trips and was the contact person for the players for questions about daily routines. She also consulted with the greenkeepers on which courses the Borussia should train. If changes were made at short notice, Schaller was the one who informed everyone about them.


When announcing her commitment last May, manager Max Eberl said: “She has a new job here and will do it as best as possible and support Heimi in all matters of team management.” She was also at the training camp in Harsewinkel (East Westphalia) last summer and got to know the team and the staff there.

In October, Schaller’s relationship with Eberl became public after both had shown themselves in public at a state league game in the Mönchengladbach area of ​​Eberl’s son Max. Subsequently, Eberl confirmed the relationship between the two. “The situation that I got together with Max during this time now means that I will stop my job at Borussia and look for something new,” said Schaller, explaining her decision to “Blick”. She denied rumors about a separation from Eberl: “We are happy together.”

This story is also available to listen to – exclusively for you. Subscribe to our RP Audio articles in your podcast app now!

During the games, Schaller, who had given up her work as a TV presenter in her home country for the job in Mönchengladbach, also sat on the Borussia substitute bench. At the start of the second half of the season in Munich last Friday, Schaller was suddenly absent. According to the club, she left the club at her own request on December 31st.

First, Heimeroth, who is very familiar with the tasks, should take over her job again. It is still open whether the position will be reassigned in the future.

Here is the photo gallery: This is what Borussia’s starting XI against Leverkusen could look like