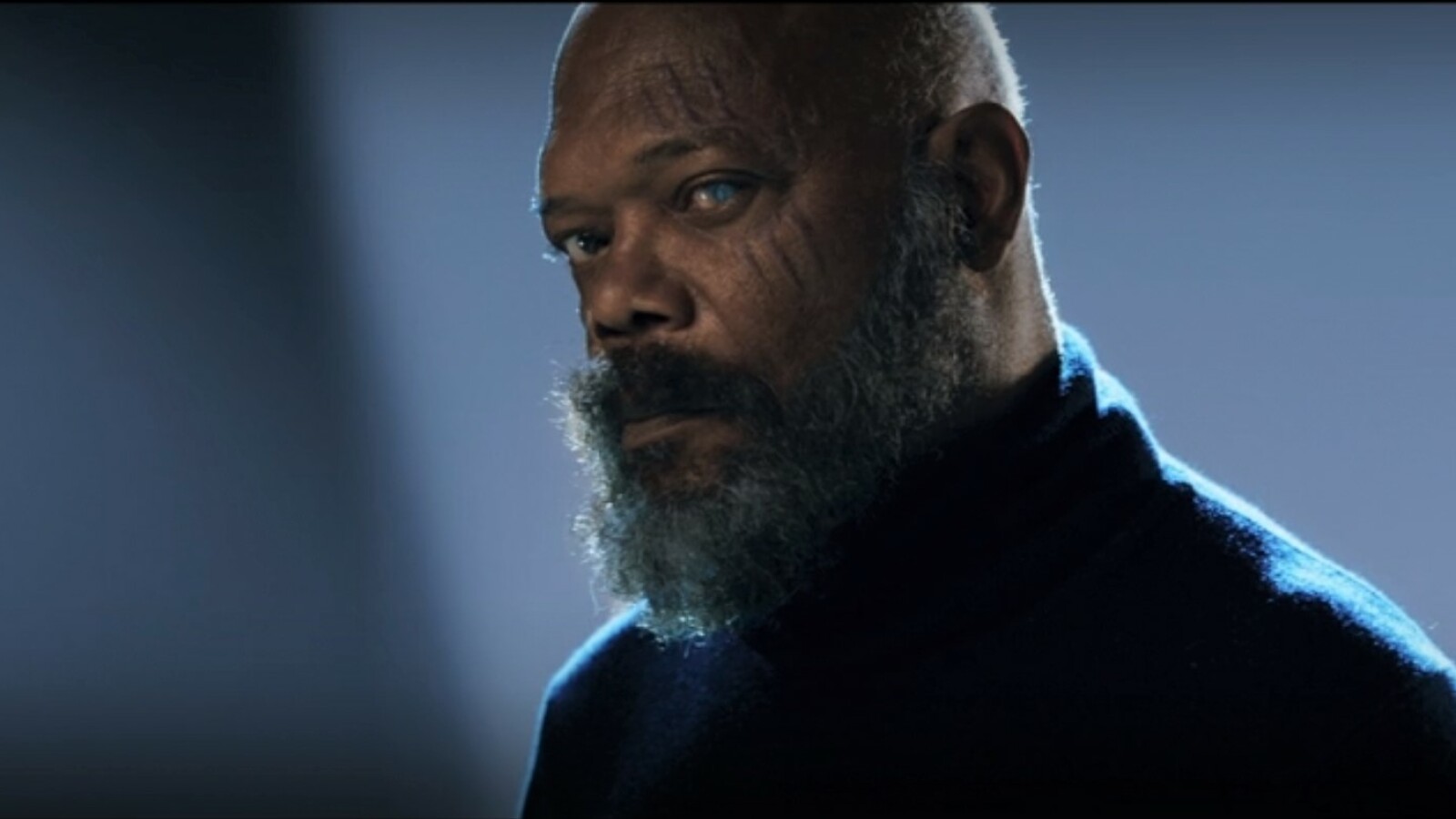 Marvel star Samuel L. Jackson has probably spilled a bit. Jackson will once again play Avengers icon Nick Fury in the MCU show Secret Invasion on Disney+. And on the Happy Sad Confused podcast, the long-time Marvel actor revealed that Don Cheadle will be starring in the upcoming series as James “Rhodey” Rhodes/ War Machine.

This cast announcement for Secret Invasion doesn’t come as much of a surprise now. Presumably, the Marvel series, which will be released either towards the end of 2022 or in the first half of 2023, is preparing Don Cheadle’s own upcoming show Armor Wars.

The cast of “Secret Invasion” is more than impressive. In addition to Cheadle and Samuel L. Jackson, “Game of Thrones” star Emilia Clarke, Oscar winner Olivia Colman and Kingsley Ben-Adir also appear in the show about a secret Skrull invasion. These three are even making their MCU debuts.

Also returning are Ben Mendelsohn as Skrull Talos and former How I Met Your Mother star Cobie Smulders as Maria Hill. Martin Freeman will also appear as Everett Ross, which “chatterbox” Samuel L. Jackson also revealed a while ago.

The Marvel Reboots on Disney+ 2022

Before “Secret Invasion” there are a whole series of other MCU shows on Disney +. First of all, “Moon Knight” with “Star Wars” star Oscar Isaac awaits us on March 30th. This is followed on June 8 by the series “Ms. Marvel”, for which a first trailer finally appeared yesterday. Then comes “She-Hulk” all about Bruce Banner’s cousin Jennifer Walters. There is currently no exact start date for “She-Hulk”.

Don’t miss anything with the NETWORK-Newsletter

Every Friday: The most informative and entertaining summary from the world of technology!