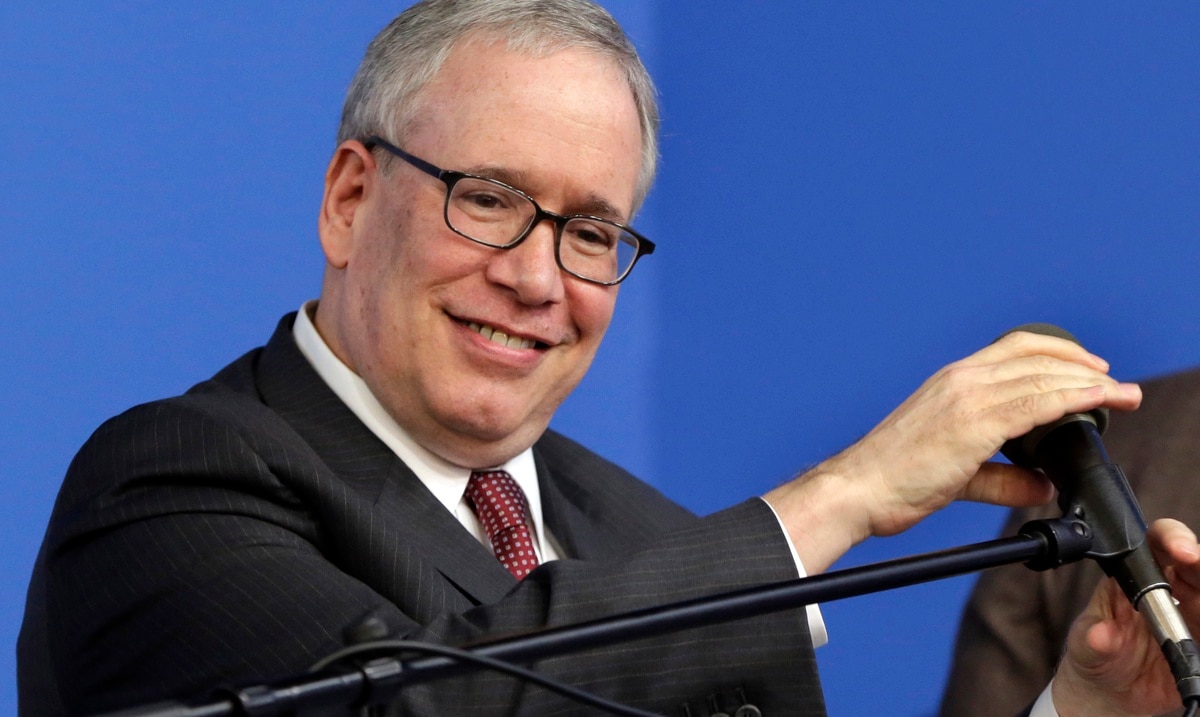 New York. The New York mayoral candidate Scott Stringer He has been accused of sexual harassment by a second woman who worked for him in a restaurant he co-managed in 1992, local press reported this Friday.

Stringer, current city controller, He was already accused last April of sexual harassment and touching by a woman who worked with him as an intern twenty years ago.

According to the newspaper The New York Times, it is about Teresa Logan, who was employed as a waitress at a place Stringer was a partner of called Uptown Local.

Logan claimed that Stringer made several unwanted sexual approaches, including kissing and touching, when Stringer was 32 and she was 18.

In a statement, Stringer, now 61, said he does not remember Logan, 47.

“If, in fact, I met Ms. Logan and ever did something to make her uncomfortable, I’m sorry (…) Uptown Local was a chapter in my life that happened a long time ago, in the early 1990s and all. it was a bit chaotic “Stringer said.

Stringer, who until the appearance of the first sexual complaint was emerging as one of the eight Democratic candidates with the most options to win the primary elections to choose the mayoral candidate, has suffered the rejection of many fellow ranks.

Since the first accusations came to light, many important politicians and politicians withdrew their support.

On June 22, the primaries for the mayor of New York will be held, from where the candidates of the two main parties will come out, who will face each other at the polls on November 2.