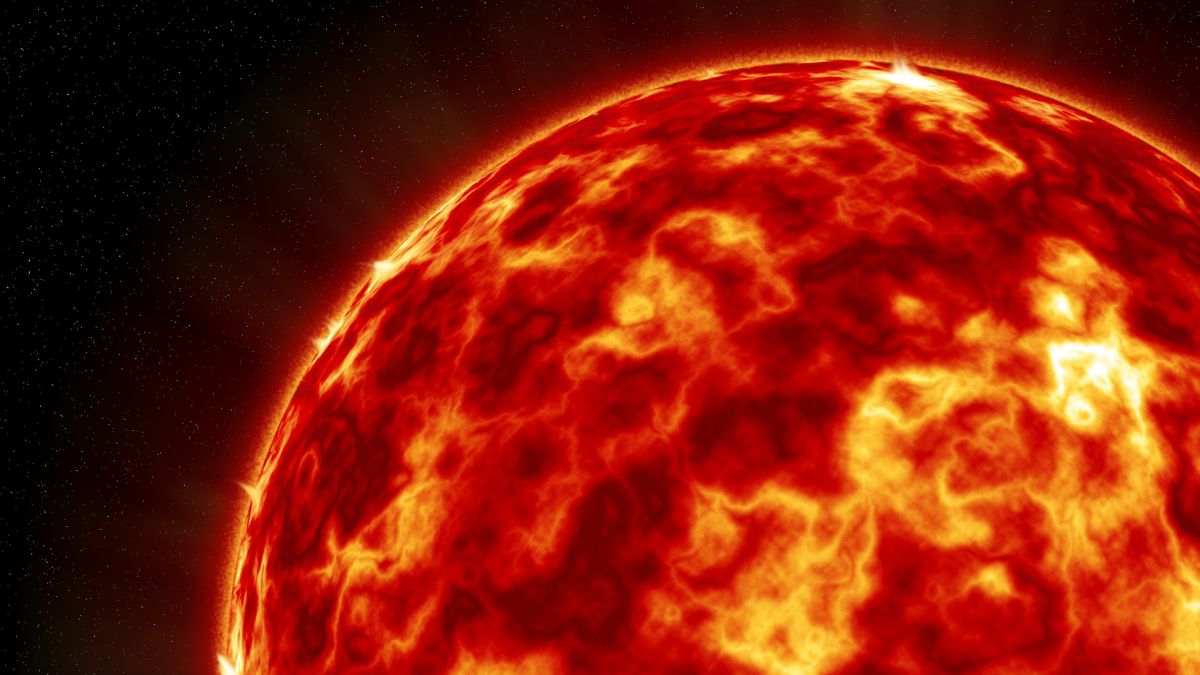 Scientists predict how and when the Sun could die

The Sun is approximately 4.6 billion years old, calculated according to the age of other objects in the Solar System that formed at the same time. Until now, the scientific community thought that when the sun died, it would become a kind of planetary nebula, that is to say, a luminous bubble of gas and dust.

Now, according to Science Alert, the most likely corpse for the Sun it will be a planetary nebula, but “more massive” than previously thought. Based on observations of the life of other stars, astronomers believe that the sun has about 10 billion more years to live. In other words, that is the time that humanity has left to figure out how to get off Earth and, above all, where to go.

In reality, humanity has a little less time, and will not be on Earth to witness the death of the Sun, since the star increases its brightness by 10% every billion years, approximately. Until it dies, the Sun has yet to become a red giant star for later, probably, transform into a white dwarf.

What is a planetary nebula?

“When a star dies, it expels a mass of gas and dust, known as its envelope, into space. The envelope can be up to half the mass of the star. This reveals the core of the star, which at this point in the star’s life is running out of fuel, possibly apagándose and before finally dying “, explained the astrophysicist Albert Zijlstra of the University of Manchester in the United Kingdom, one of the authors of the article.

That is, when the sun dies, it will become a planetary nebula, a large cloud of dust and gas, the latter composed mainly of hydrogen and helium, according to the AstroAfición portal. There are different types of nebulae, such as those that form when a star is born or those that are generated when they die. The Hubble telescope published on its Twitter profile the appearance of the planetary nebula Hen 2-437: presents symmetrical wings that are the gaseous outer layers characteristics of a dying star.

See also  Competition: We are giving away the Ghost of Tsushima Director's Cut including the mini soundtrack

Planetary nebulae are so named because their appearance is very similar to that of a planet. They are common in the observable Universe, and some cases are already known: the Helix Nebula, Cat’s Eye Nebula, Ring Nebula, and Bubble Nebula.