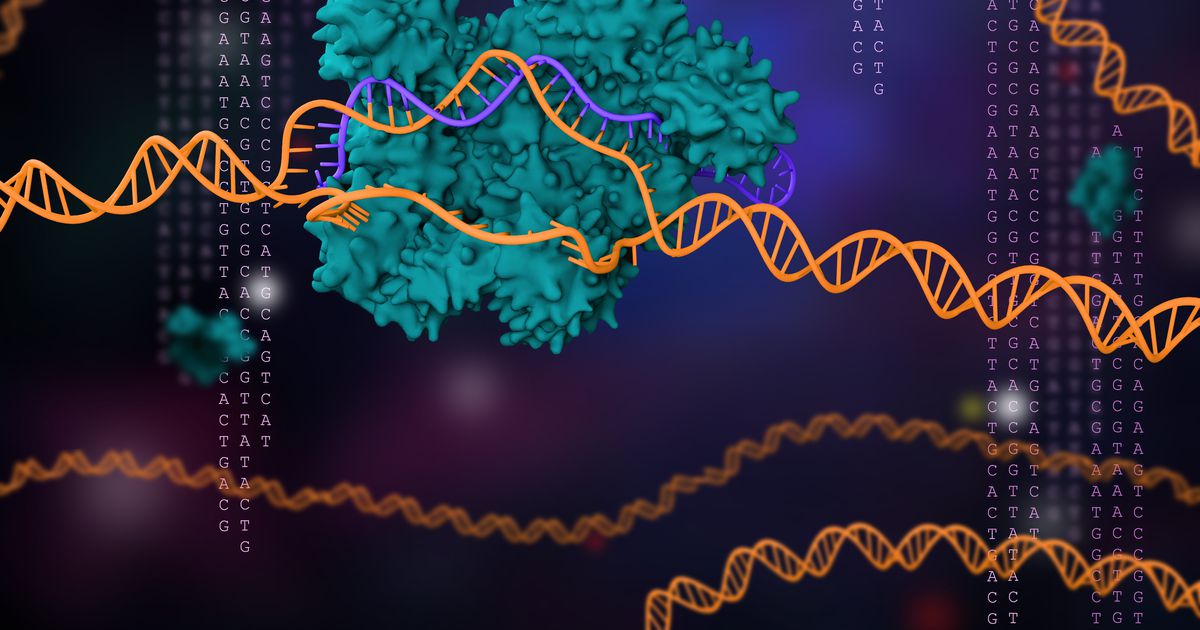 The study was carried out in a laboratory setting and has not yet been tested in animals, much less humans, which means that treatments based on this technology may not appear until years later.

CRISPR is a tool that allows scientists to pinpoint DNA editing. This method relies on a natural defense system that bacteria use to allow microbes to target and destroy the genetic material of viruses.

The study, which was published July 13 in the journal Nature Communications, indicated that the scientists used a CRISPR system capable of breaking RNA strands. More specifically, the system uses the Cas13b enzyme, which breaks apart single RNA strands, such as those found in the SARS-CoV-2 virus that causes Covid-19.

Scientists have programmed CRISPR-Cas13b to target a specific target in the RNA of the SARS-CoV-2 virus: when the enzyme binds to the RNA, it destroys its ability to reproduce.

“Once a virus is detected, the CRISPR enzyme is activated and breaks the virus to pieces,” lead author Dr. Sharon Levine of the Institute of Infection and Immunity told AFP. Peter Doherty at the University of Melbourne.

The scientists found that their method also worked when new mutations were introduced into the SARS-CoV-2 genome, including those seen in the alpha coronavirus variant, which was first discovered in the UK.

Effective vaccines against Covid-19 are currently being distributed around the world, but the authors say there is still a clear and urgent need for an effective treatment for the disease.

The ideal treatment would be antiviral medication, which patients would take shortly after they were diagnosed with Covid-19. “This approach – testing and treatment – would only be possible if we had a cheap, oral, non-toxic antiviral agent. We hope to one day achieve this with genetic scissors, ”said Levin.