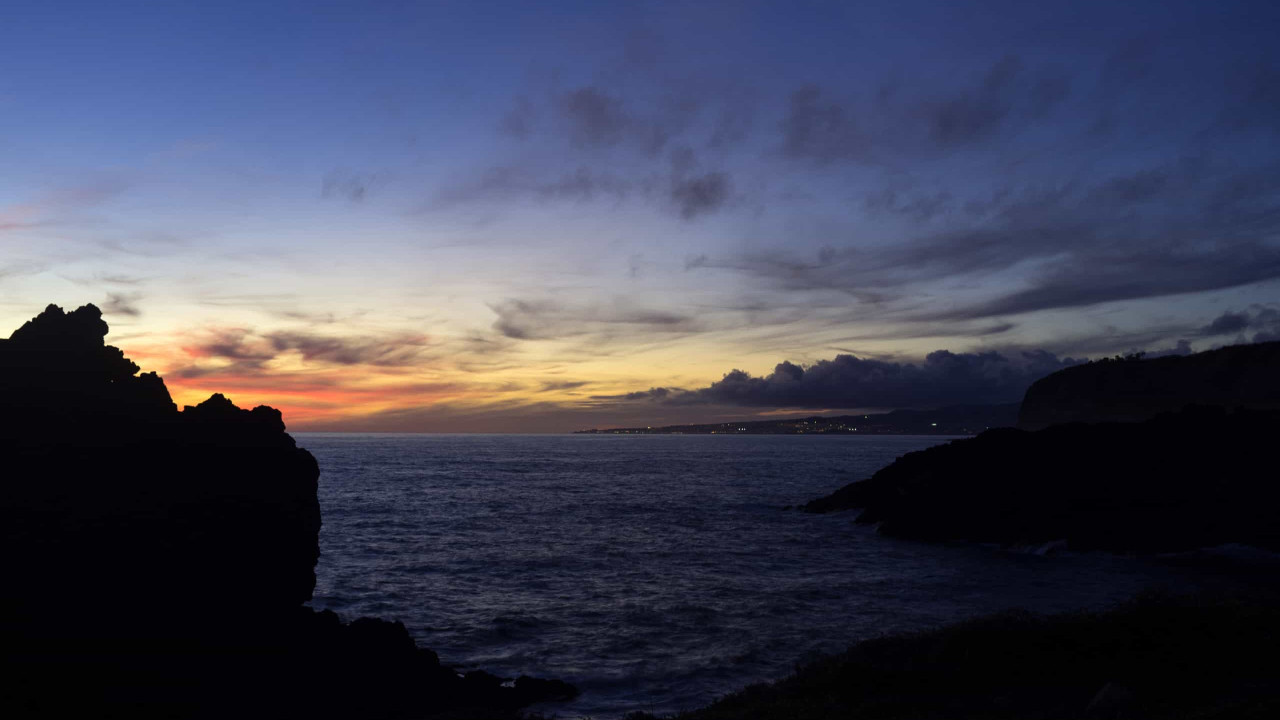 “We’ve found zones that can be compared to the redwood forests that exist in the United States”, revealed today Telmo Morato, a researcher at the Okeanos Institute, University of the Azores, during a press conference held in the city of Horta, on the island of Faial, to present the results of an oceanographic campaign carried out on board the Dutch ship “Pelagia”, during the last two weeks.

According to that Azorean researcher, the Azores sea has black coral forests similar to those of North American sequoias, according to the “first preliminary results” resulting from the analyzes carried out during the international investigation campaign, carried out in the region’s seas. .

“We still have a few months of work ahead of us to process the samples collected during this campaign”, explained Telmo Morato, recalling that “an hour of video at sea” normally corresponds to “one day’s work on land”.

According to this researcher from the Okeanos, the first analyzes show that these deep-sea zones, associated with the Mid-Atlantic Ridge, are zones of “high productivity, harboring large densities of organisms and a very large biodiversity”.

“We discovered and found things that we didn’t think we would find in the Azores at this time, such as the large gardens of black corals, which can live for several thousand years”, said that researcher, considering that this project “has been very beneficial to the oceanographic community” .

The Minister of the Sea, Ricardo Serrão Santos, also present at the press conference, believes that “it is important to protect these habitats”, namely, the “black coral gardens in this area of ​​the Atlantic”, which he considered to be “symbols” of existing biodiversity in the region’s seas.

“It is necessary to invest more and more in ocean research”, insisted the governor, adding that the objective of these scientific projects is to guarantee that the oceans remain “healthy”.

The scientific expedition took place between May 18th and June 2nd, along the Mid-Atlantic Ridge, in the Azores region, and included bathymetric surveys, image capture with the mission of mapping the seabed, identifying new areas that fall within the defining vulnerable marine ecosystems and determining their environmental status.

The oceanographic expedition, called “Eurofleets+ IMAR: Integrated Assessment of the Distribution of Vulnerable Marine Ecosystems along the Mid-Atlantic Ridge in the Azores region”, concludes that this area of ​​the archipelago “may support more life and diversity” than previous studies indicated.