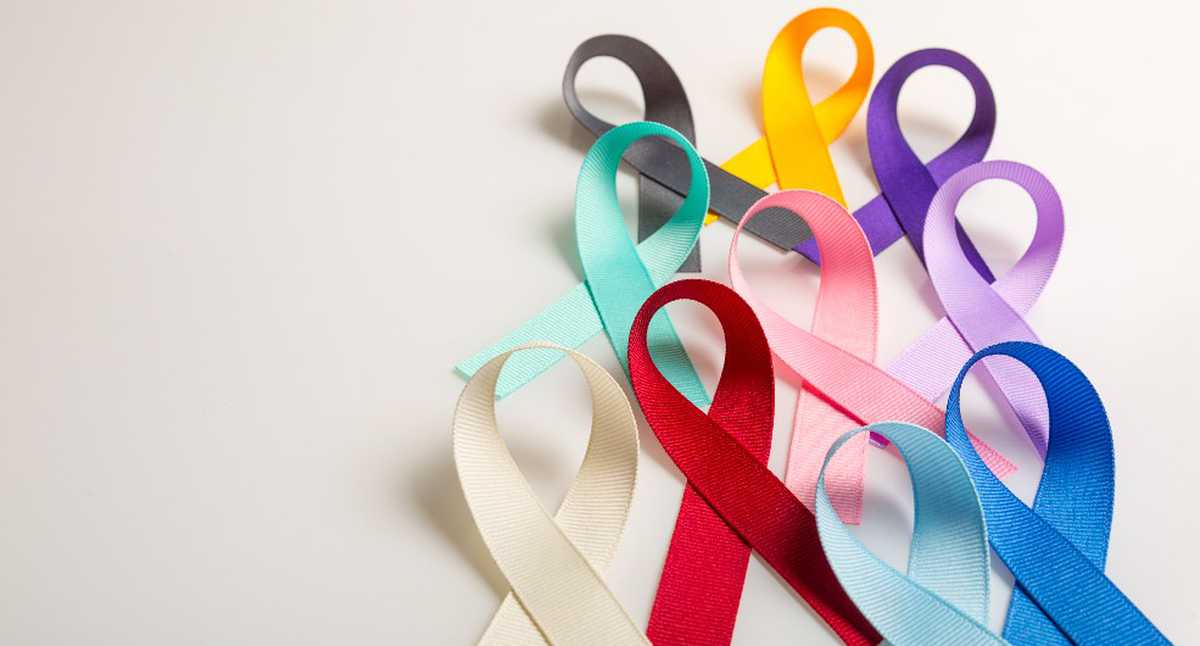 Researchers at the Sloan Kettering Institute (United States) have discovered a new “soldier” of immune cells that could be a good target for cancer immunotherapy, they have reported to the journal ‘Nature’.

Scientists have recognized that this finding may improve the gap between people who respond to treatment and those who do not. The new cells, which scientists have dubbed innate killer T cells, differ markedly from the conventional target of many immunotherapies: cytotoxic T cells.

For one thing, they aren’t exhausted by prolonged activity like cytotoxic T cells do, and they can penetrate deeper into the tissues where the cancer is hiding.

“We think these innate killer T cells could be targeted or genetically modified for cancer therapy. They may be better at reaching and killing solid tumors than conventional T cells,” said Ming Li, lead author of the study.

In this new study, they have used a variety of techniques, including single-cell analysis and CRISPR genome editing, to further characterize the cells.

One of the discoveries has been that innate killer T cells do not produce the PD-1 immune checkpoint molecule and, as a consequence, do not appear to be depleted as typical killer T cells do. This is an attractive feature in a potential immune cell therapy.

Innate killer T cells also do not rely on antigen-presenting cells, such as dendritic cells, to alert them to the presence of dangerous-looking antigens.. In this way, they behave more like innate immune cells that are always primed and ready to attack.

Young people only need one dose of vaccine for cervical cancer, according to WHO

A single dose against papillomavirus, responsible for cervical cancer, offers similar protection to two doses in those under 21 years of age, Vaccination policy experts from the World Health Organization (WHO) said on Monday.

The different cervical cancers are almost all caused by a sexually transmitted papillomavirus infection. Vaccines have been available since the mid-2000s against this virus, but until now two doses were recommended.

In view of the latest data, the WHO expert committee stated that a single dose protects the age ranges between 9-14 and 15-20 years.

These new recommendations would allow more girls and women to be vaccinated, “maintaining the necessary level of protection,” said the president of this committee, Dr. Alejandro Cravioto at a press conference. Although he also specified that the national vaccination plans may continue to administer two doses if they consider it necessary.

Cervical cancer is the fourth most common cancer in women worldwide. In 2020, global coverage of the two-dose vaccine was only 13% of women. That same year, this cancer caused the death of 340,000 people.

Close to 90% of new cases and deaths in the world in 2020 were in countries with intermediate or middle income. “The single-dose option is cheaper, consumes fewer resources and is easier to administer,” summarized Dr. Princess Nothemba Simelela, deputy director-general of the WHO. “A woman dies almost every two minutes from this disease,” recalled the chairman of the WHO committee.

*With information from Europa Press and AFP.