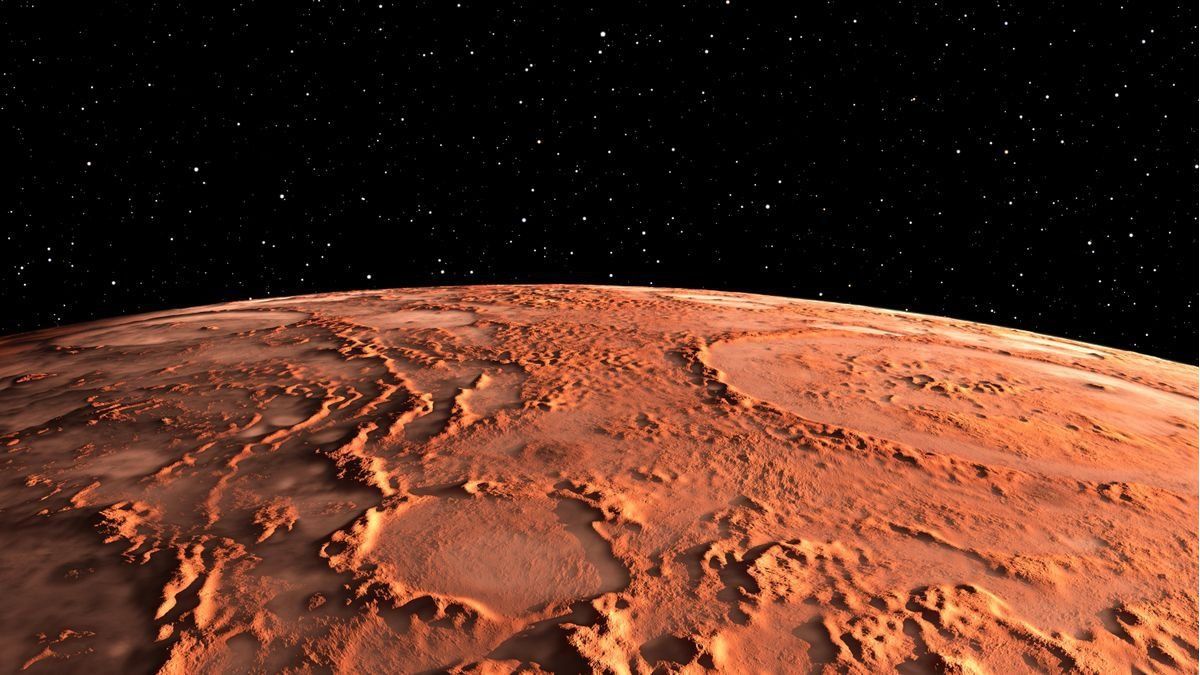 scientists confirm that there is liquid water on the planet

This new finding is good news for science because it is the first time evidence of underground water found on Mars using non-radar data. These previous discoveries have been criticized and questioned as the radar data may have other possible explanations.

How was the new study

The researchers, led by the University of Cambridge, took measurements of the spacecraft with laser altimeter of the shape of the upper surface of the ice sheet to identify subtle patterns in its height. They then showed that these patterns were the same as those in computer model predictions of how a mass of water beneath the ice sheet would affect the surface.

The study was carried out by scientists from the University of Sheffield and the Open University and led by the University of Cambridge. The article where they exposed all their findings was published today in Nature Astronomy with the name “The Topographic Impact of Subglacial Water Beneath the South Polar Cap of Mars”.

What do the scientists say?

Frances Butchersecond author of the study, from the University of Sheffield explained this “Liquid water is a necessary ingredient for life, although it does not necessarily mean that life exists on Mars.”

“To be liquid at such cold temperatures, the water under the South Pole would have to be very salty, making it difficult for any microbial life to inhabit it. However, it gives hope that there were more habitable environments in the past, when the climate was less relentless.”

Neil Arnoldof Cambridge Scott Polar Research Institutesaid: “The combination of the new topographic evidence, the results of our computer model and the radar data makes it much more likely that at least one zone of subglacial liquid water exists on Mars today, and that Mars must remain geothermally active to keep the water under the ice layer in a liquid state.” 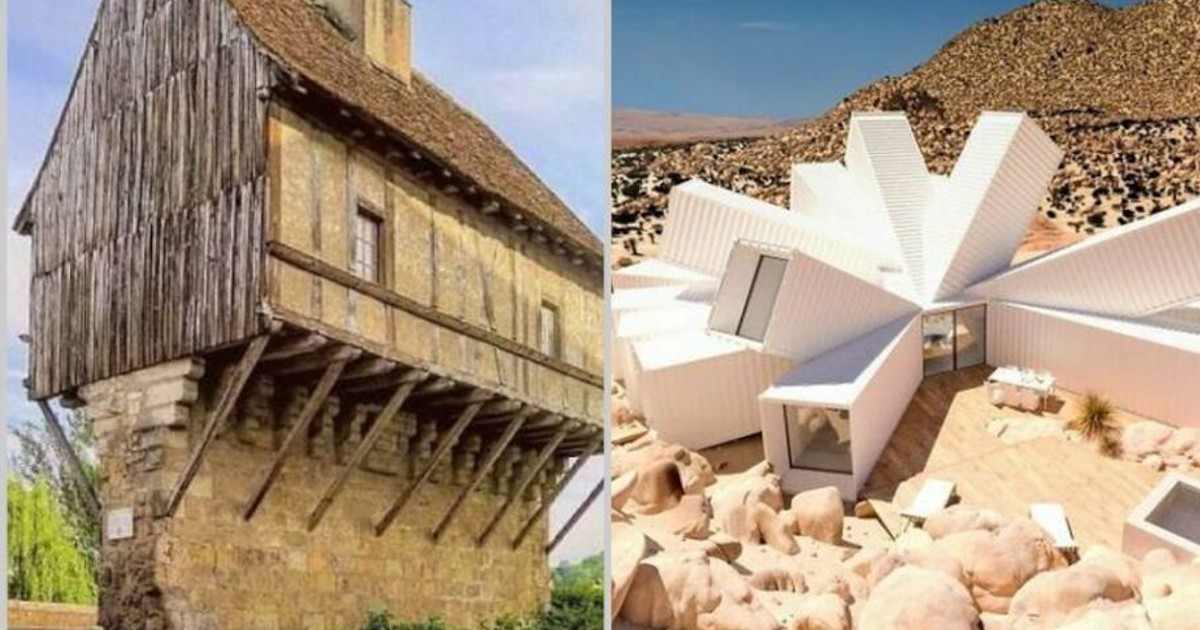