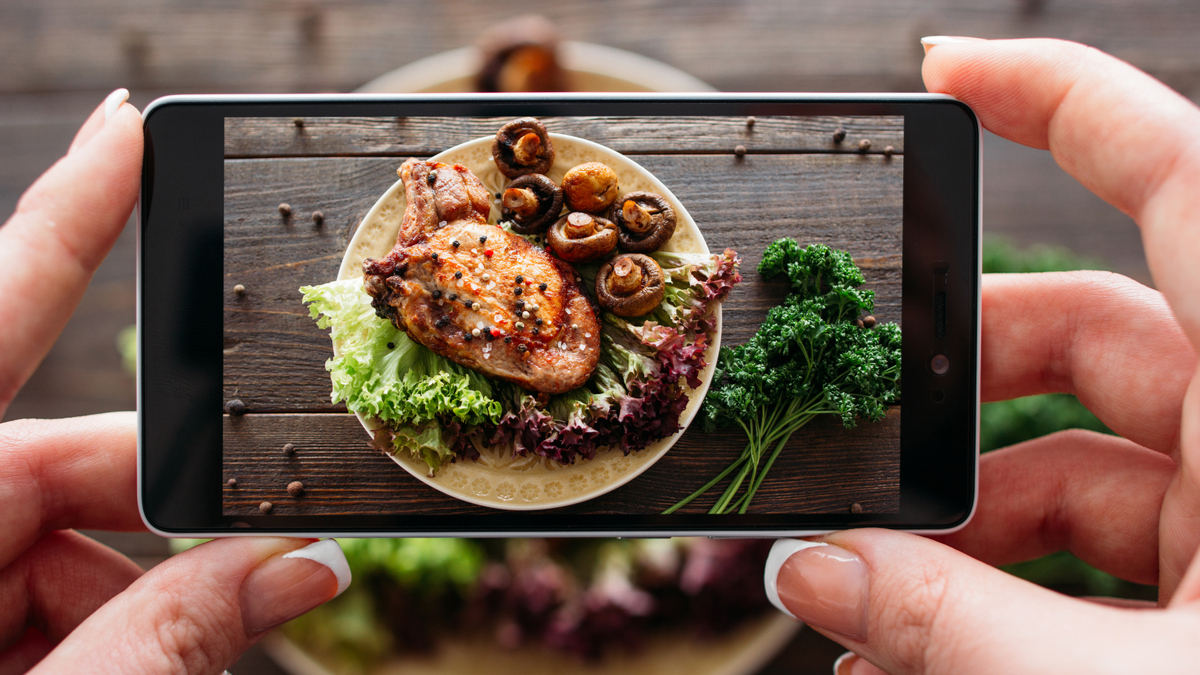 Scientist invents screen that creates flavors when you lick it

Technology keeps evolving and lately innovators are trying to find new methods to enhance sensory technological experiences. In this case, researchers have looked at taste in particular. They invented a screen capable of generating flavors when you lick it.

Seeing the dishes in some films and series, we want more than anything to taste these delicious foods. Until now, however, there was no technological device allowing a taste experience at a distance. But that could change, as a Japanese scientist invented a screen that creates flavors when you lick it. Called Taste the TV (TTTV), the device uses a reservoir of 10 flavor cartridges that are combined to create the taste of a particular food. It is this combination which is then transposed on a hygienic film integrated into the lick screen, reported Reuters.

Obviously, the hygienic film is disposable and must be replaced after each use. To generate these combinations, all you have to do is select the food you want to taste so that the device can generate the desired flavor. You should know that Homei Miyashita, a professor at Meiji University in Tokyo, has been working on this invention since 2019, and it was during the Digital Content Expo 2021, which took place in October, that ‘he presented his creation for the first time. In a TTTV demo video, a student who tested the device says she tasted chocolate in her mouth after licking the screen.

For now, the device is still in the experimental phase and its creator is trying in particular to broaden the range of flavors that the TTTV will allow to taste.