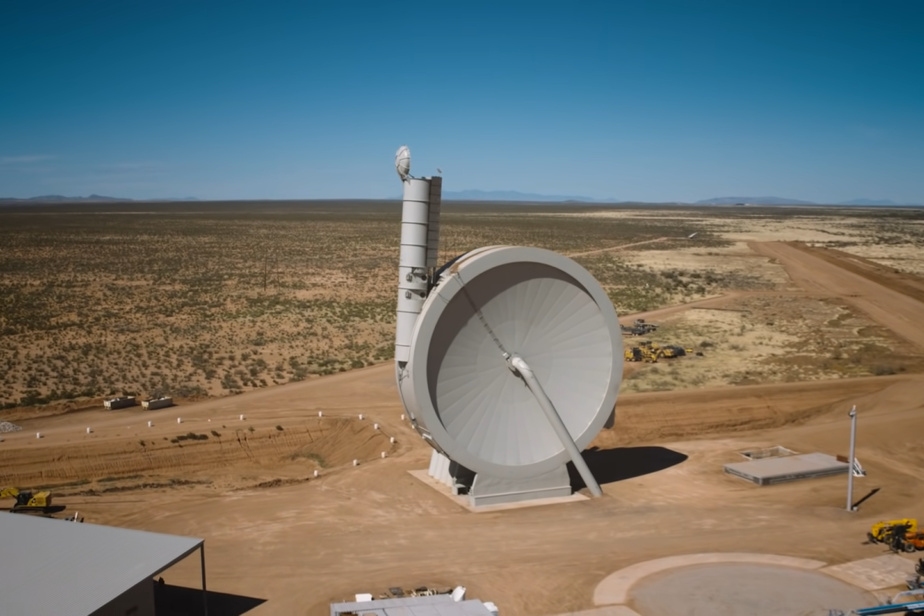 A few milligrams of all the scientific news of the week

A spiral to go into orbit

A new method for sending small satellites into orbit has just been demonstrated by video in New Mexico. The Californian company SpinLaunch has built a spiral accelerator which will launch its launchers at 8000 km/h. They will ignite their rockets after reaching an altitude of 61 km, reducing fuel consumption four times and costs ten times, according to the firm. A suborbital test with NASA, with a launch speed of 1600 km/h, is planned for 2023, and the first commercial orbital launches for 2025. SpinLaunch, which was founded in 2015, has made its first accelerator test in 2021.

What use have dolphins found for corals?

They use it as antibiotics, according to a Swiss study. Dolphins in the Red Sea have a habit of rubbing against corals. Biologists from the University of Zurich have discovered that the corals then release several molecules with an antibiotic effect, which stick to the skin of the dolphins. In the review Science, in mid-May, Zurich researchers warn that they cannot prove that this is a deliberate strategy. The next step is to see if injured dolphins are more likely to rub against corals, or if this is prophylactic therapy.

This is the distance to the star from which the “Wow” signal originated, observed on August 15, 1977 by the Ohio State University Big Ear Telescope. It was a much louder signal than normal, lasting just over a minute, prompting an astrophysicist to write “Wow” next to his paper transcript. No other similar signal from the same area of ​​space has been observed since, undermining the initial impression that it was an extraterrestrial transmission. The diehards, however, make the parallel with the “message from Arecibo”, sent in 1974 to the stellar cluster M13 with a description of humanity. The amateur astronomer who identifies in theInternational Journal of Astrobiology the origin of the “Wow” signal, a star similar to our Sun called 2MASS 19281982-2640123, peeled the images of the European space telescope Gaia.

Thirty years of research prove it: having big buttocks and big thighs protects against cardiometabolic diseases, as long as you don’t also have a big belly. This is the message that Jean-Pierre Després, from Université Laval, delivered at the last ACFAS congress. Mr. Després explained that he demonstrated in 1991 that enzymes from the adipose tissue of the buttocks and thighs help maintain high levels of good blood cholesterol, and that subsequently, population studies confirmed this protective effect of large thighs and buttocks. .

A door to Mars

No, it’s not a door for Martians. Nor for their dogs. A rock crevice appearing on a photo taken by the probe Curiosity on the red planet caused a lot of talk in mid-May. With a height of 1 m, it will allow you to examine the underground rocks of this region of Mars.