Poster for “Heroes and Monsters: Jean-Michel Basquiat” at the Orlando Museum, USA

After the suspicion for the falsification of 25 paintings attributed to Jean-Michel Basquiatthe FBI decided to confiscate all the pieces that were exhibited in an exhibition at the Orlando Museum of Art, just a few days before the end of the exhibition.

The Florida museum obeyed the request of the FBI to have access to the exhibition Heroes and Monsters: Jean-Michel Basquiat -which planned to close its doors on June 30- and the works in question are now in the hands of the police, the museum’s spokeswoman, Emilia Bourmas-Fry, told the AFP news agency.

If they were certified as original, The 25 works of Jean-Michel Basquiat could be worth up to 100 million dollars. 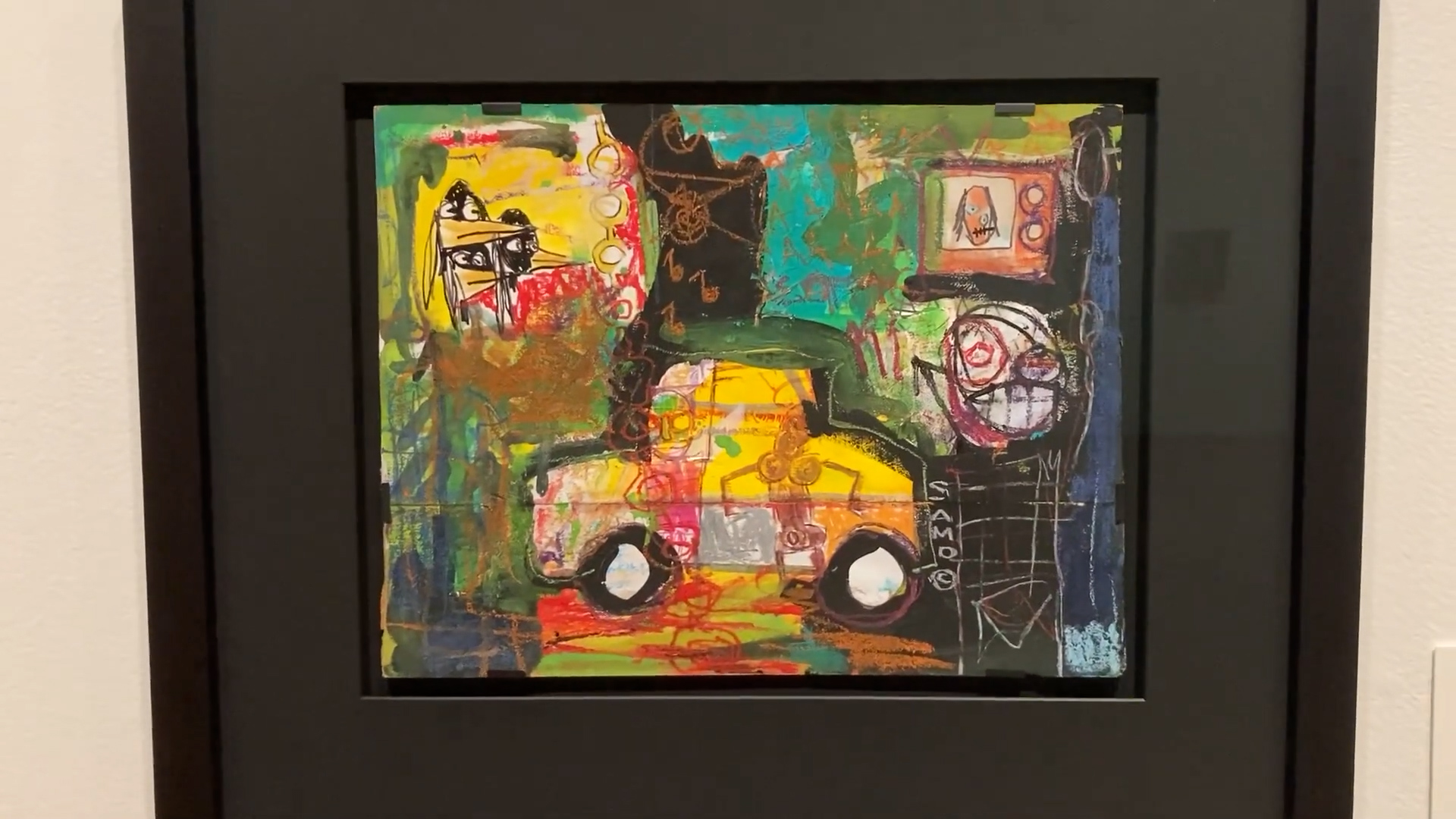 “Heroes and monsters: Jean-Michel Basquiat” planned to close its doors on June 30

“It is important to stress that we were not given to understand that the museum was under investigation,” he said.

Doubts about the authorship of the Afro-American artist Jean-Michel Basquiat (1960-1988) in the works exhibited for the first time at the Orlando museum focus on the implausibility of the appearance of that series of paintings that were kept in a warehouse for 30 years and that according to the story they were sold by the artist to the now deceased Hollywood screenwriter Thad Mumford for 5,000 dollars in 1982 and then, due to non-payment of the warehouse where they were stored and forgotten by their owner, they were auctioned in the city of Los Angeles in 2012. 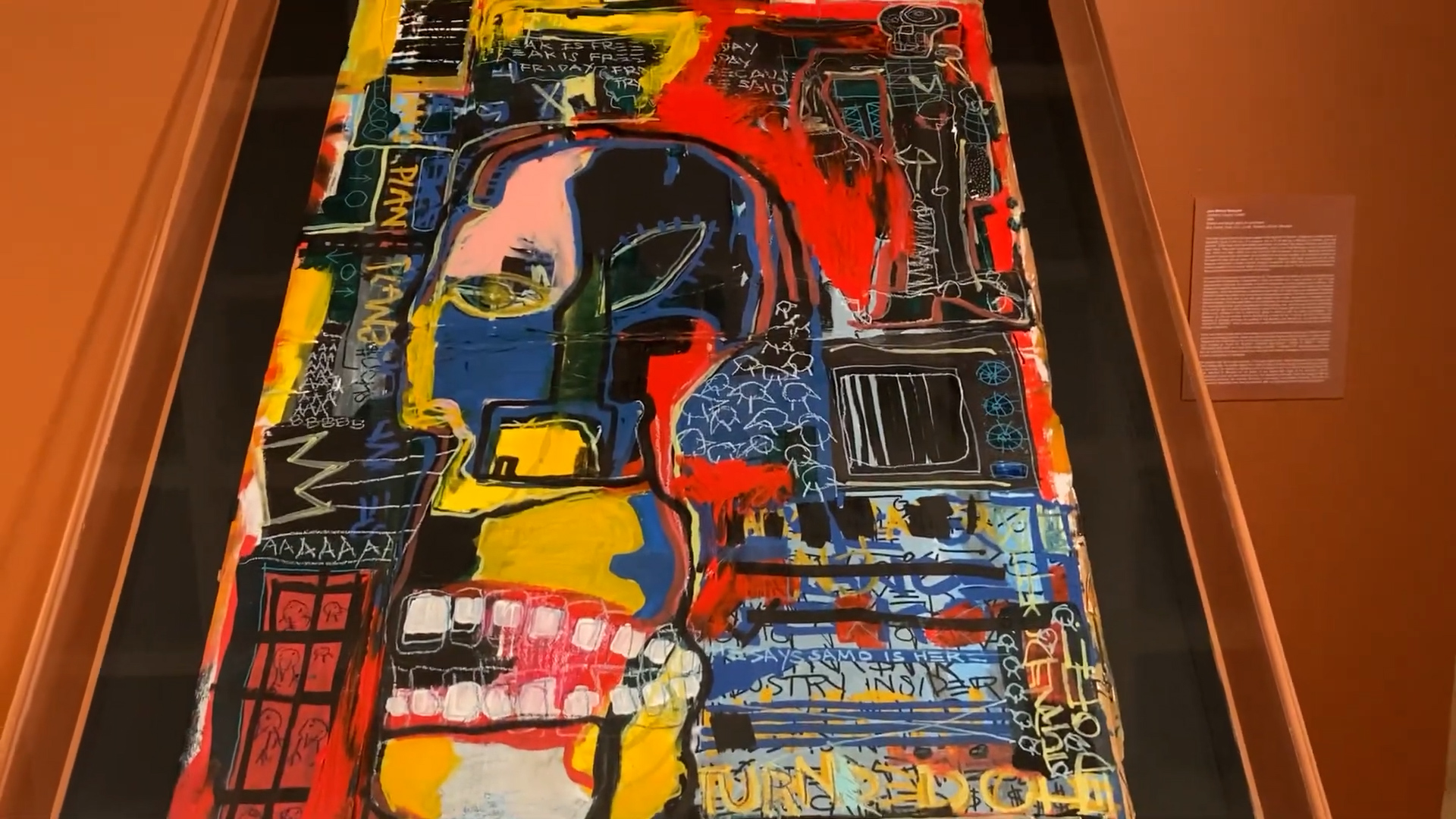 Supposedly the paintings were kept in a deposit for 30 years

The first suspicion falls on the story of Mumford because according to the document of the investigation by the FBI, the agent specializing in trafficking in works of art, Elizabeth Rivasspecifies that he met Mumford in 2014 and learned that he “had never bought any Basquiat works and was unaware of the presence of Basquiat works in his storage room.”

According to AFPwhich cites The New York Timesthe FBI operation that seized 25 works attributed to Basquiat was based on a 41-page affidavit containing “false information regarding the alleged previous owner of the works.” 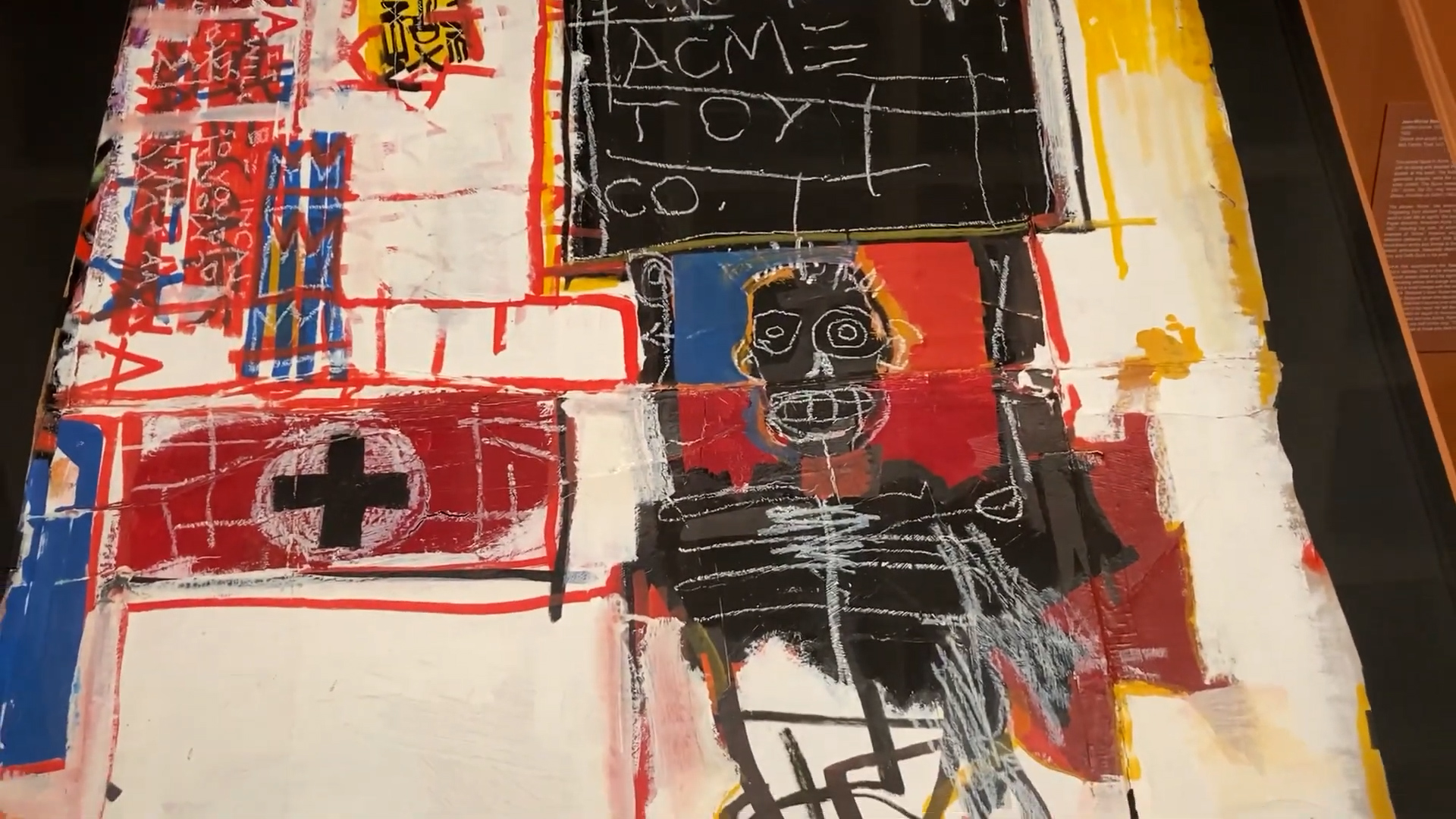 The investigation also showed “attempts to sell the works using false documents about their origin and bank statements that show possible calls to invest in art that is not authentic,” the newspaper said.

Already in July 2021, in a summons to the Orlando Museum of Art by the FBI, the institution was required to all communications between museum employees and the owners of the works of art awarded to Basquiat and that of the experts. 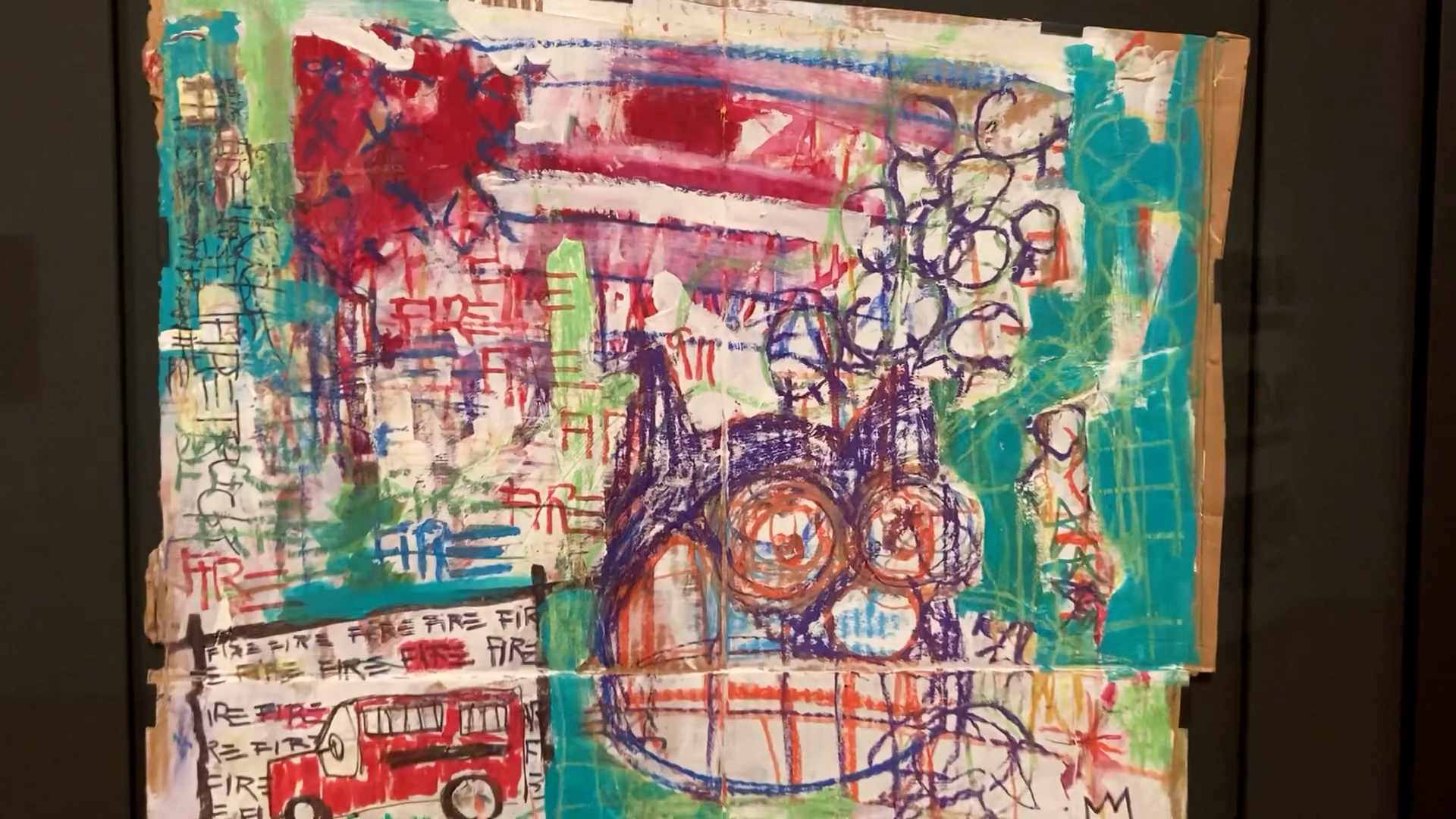 The 25 works by Jean-Michel Basquiat could be worth up to $100 million.

The intentional sale of fake art is a federal crime in the United States, and Basquiat has been the target of forgeries before. It is estimated that until his death he made some 2,100 works of art according to the Brooklyn Museum, cited by the American media,

60 years of Jean-Michel Basquiat: an art genius or the perfect commercial myth?
The beauty of the day: “Irony of the black policeman”, by Jean-Michel Basquiat
Basquiat’s family recalls the life and work of the painter in an unprecedented exhibition in New York