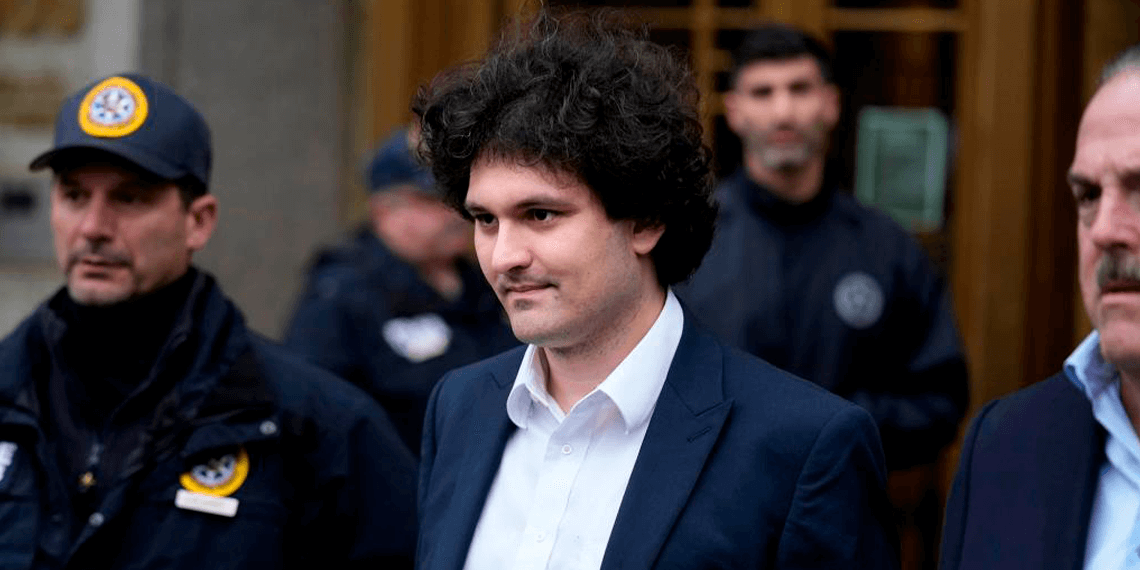 The former executive director (CEO) of the collapsed bitcoin (BTC) and cryptocurrency exchange FTX, Sam Bankman-Fried, ordered the creation of a direct and hidden line of credit between that company and Alameda Research, the entity that led to the collapse of the business emporium in November 2022, the current lawyer for that exchange house reported.

This is Andrew Dietderich, the lawyer appointed by the new board of directors to represent FTX, who revealed the information before a Delaware bankruptcy court hearing last week.

Dietderich said SBF, as the 30-year-old businessman is also known, ordered FTX co-founder Gary Wang to create a “secret back door” or a hidden line of credit to benefit Alameda.

Said line of credit amounted to USD 65 billion, and basically allowed Alameda borrow that amount of money belonging to customers, without prior agreement or permission, as indicated. The lawyer pointed directly to Wang for having developed the line using funds from FTX clients.

“Wang generated this backdoor by inserting a single number into millions of lines of code on the FTX exchange, creating a line of credit from FTX to Alameda, which customers did not consent to,” Dietderich said. “And we know the size of that line of credit. It was 65,000 million dollars », he added, reviewed The New York Post.

The revelations of the lawyer Dietderich before the Delaware court once again confirm the mismanagement of funds made by the board of directors in charge of SBF when they were in charge of FTX.

In fact, they coincide with the own statements of John Ray III, the new CEO of the exchange. He told the US Congress in December that Alameda Research benefited from the funds of FTX users.

See also  Why is my car battery leaking fluid from the top?

This situation has been going on for months. In November, CriptoNoticias reported that FTX came to finance Alameda Research with at least USD 4 billion. Amount that was given as a loan due to its affectation by the fall of Terra and Luna, at the beginning of last year.

But it goes further, as Bankman-Fried used Alameda as its own bank. As reported in this medium, the American businessman made a personal loan and another to companies that are also in his name.

Sam Bankman-Fried is currently on house arrest. After a bail of USD 250 million, he was granted a precautionary measure while the trial against him for various crimes is held. The first hearing was on January 3, in which the businessman denied the fraud charges.

For his part, Gary Wang, the co-founder of FTX, pleaded guilty to various crimes charged in December 2022, but could be saved from 110 years in prison if you pay a bail similar to that of SBF, you cooperate with the US authorities and prevent your departure from the countryas reported by CriptoNoticias.

FTX, once one of the largest bitcoin and cryptocurrency exchanges on the market, fell out of favor late last year, generating a market downturn from which it is still recovering. The causes of the fall are various, but they highlight risky investments and unseemly practices that were revealed after the collapse.