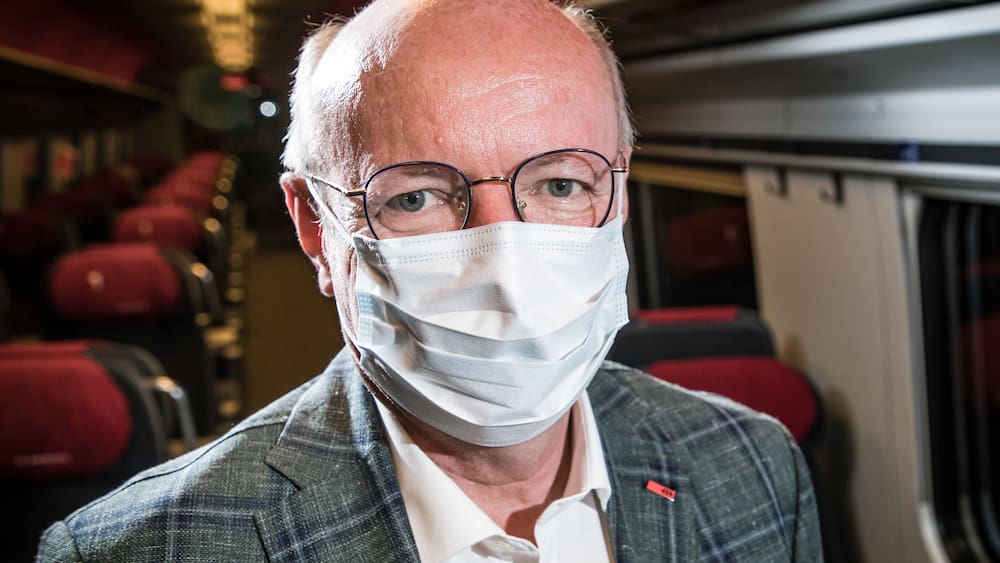 Vincent Ducrot (58) arrives. He has six children, speaks openly about the loss of his wife and apologizes personally for delays and bad planning. As a result, no CEO enjoys a better image than the French-speaking region. This is shown by a study by the media analysis institute Unicepta on behalf of the “Sunday newspaper”.

The institute evaluated around 630 contributions for the ranking. They appeared in leading Swiss media and international publications from April to June. For comparison, there were the 20 heads of the SMI groups and the CEOs of the largest employers such as Coop, Migros, Post and SBB.

Ducrot’s path to the top has not been easy. He took over a group with numerous construction sites that were discussed in the press every day. Before him was a manager at the top who found little support from many at the grassroots level.

Ducrot, on the other hand, was celebrated through and through as a railroad operator – even though his father was a veterinarian and his mother was mayor. She sat for the CVP in the National Council, after which she served, among other things, as ombudswoman for public transport in French-speaking Switzerland.

Perhaps that is why Ducrot is so adroit in public. His honorary position is certainly also helpful: for years he has chaired the finance committee of his 800-strong community in Echarlens FR. Friends call him lightning-fast – and a disciplined workhorse.

In second place in the ranking is an often scolded man: Ivan Glasenberg, the resigned boss of the raw materials giant Glencore. Jan Jenisch (Holcim), Björn Rosengren (ABB), Ulf Mark Schneider (Nestlé) and Roberto Cirillo (Post) follow the other ranks in the image ranking. A bitter pill for Cirillo. The Post boss does not make it into the top 5, while the SBB counterpart is swinging at the top. (ise)