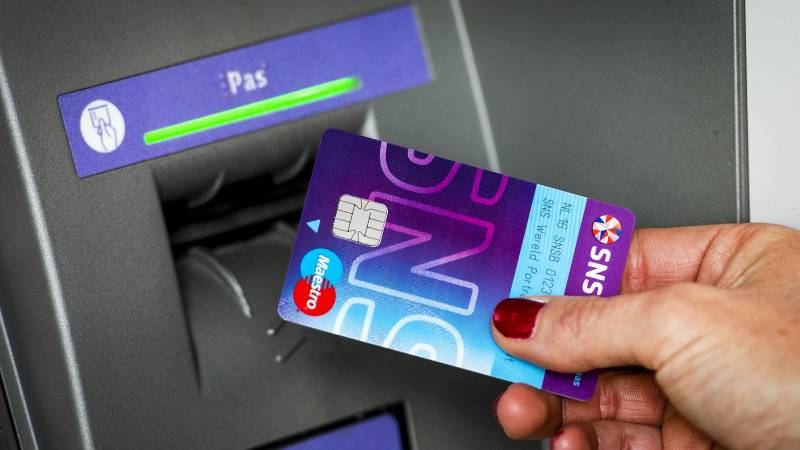 Major banks make it impossible for customers to have a savings account for free. Savers are obliged to pay the costs of a current account at ABN Amro, SNS and Regiobank, even if they do not want one. Customers who do not want to pay have to leave the banks.

De Volkskrant writes about this. This means that customers have to pay 2.55 to 2.95 euros per month, while they now have no money to pay to the bank.

At ING it has not been possible for some time to only have a savings account. Customers who previously only had a savings account approach the bank with a request to transfer the money to another account.

A spokesperson confirms the change on behalf of SNS and Regiobank and says that the bank wants to help customers with a mandatory payment account. “As a bank, we want to help our customers to better organize their daily banking affairs. We can do this better by bundling our services,” says Harmen van der Schoor of parent company Volksbank.

The change will take effect on July 1. ABN Amro also says it will implement the change in order to be able to help customers better.

Banks have made saving less attractive in recent years. The interest on savings became almost 0 and negative interest was charged for some customers. Added to this are the costs associated with a checking account.

See also  Urgent: Gold at the 1800 resistance..global anxiety is on the rise By Investing.com - Saudi Arabia Investing.com

The costs for checking accounts have been rising for years. According to the Consumers’ Association, a current account has become an average of 42 percent more expensive in 5 years.