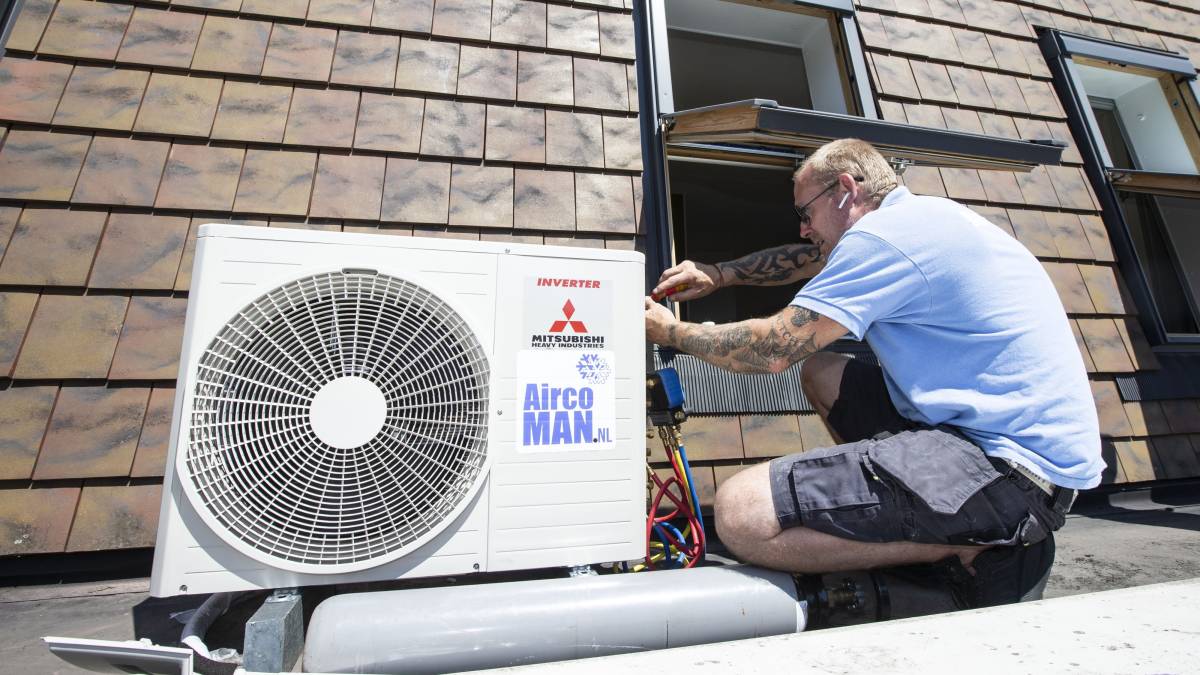 Saving energy at home, even in summer: ‘Pay attention and be creative’

Even in this so far beautiful and warm summer, the Dutch continue to look for ways to save on their energy consumption. Both energy suppliers and Milieu Centraal, the organization that provides tips on energy use, see this. With 2 million visitors, interest in the Milieu Centraal website has doubled compared to the same period last year.

“In the winter, people were already looking for energy-saving tips. It is striking that this has increased further since March and that this trend is still continuing. Tips are now also being sought during the summer holiday period, so even when it is warm outside,” says Marlon Mintjes. , spokesperson at Milieu Centraal.

According to Mintjes, this is not about people who have trouble making ends meet. “With current energy prices, people from all walks of life are looking at their type of energy contract and how they can reduce consumption through their behavior.”

Tips from Milieu Centraal to keep energy consumption low in the summer:

See also  How to decorate your garden to organize unforgettable dinners

*For this calculation, Milieu Centraal has calculated with a gas price of 1.80 euros per m3, an electricity price of 40 euro cents per kWh and 1.24 euros per 1000 liters for water.

At Vattenfall, too, the number of people requesting advice for the installment amount online has doubled compared to last year. The number of times that people check how much energy can still be used within the energy advance has also increased sharply. “People want to know, am I still okay?”, a spokesperson explains the increase. “And that is sensible. The expectation is that energy prices will remain high for the time being.”

Data analyst Ron Laan saw from the data from his energy supplier that he could save a lot of energy:

Saving energy based on data ‘doesn’t have to be complicated’

Marc Dorst (29) is one of the people who are consciously engaged in energy use. “I’m into arranging and making Excel sheets for all major expenses anyway”, but since a few months the increased prices have also played a role in his energy tactics. Because although he says he is lucky enough to live in a well-insulated new-build house, the costs for district heating are adding up considerably.

“These have doubled in a year. Since this spring I have therefore turned off the heat tap for the floors. If it is warmer than 20 degrees, only cold water flows through the pipes. We only use heat for the shower.” , says the Veenendaler. “We have good incomes, but we try to keep costs down where we can, especially with a baby on the way.”

To get an overview, Dorst and his wife use a website of the company behind the heat network and an electricity consumption app. “We don’t close the sun blinds on our conservatory so that the glass automatically warms up the living room when it’s a bit cold. That way we play a bit more with the ‘natural’ conditions. It’s a matter of paying attention and being a bit more creative.”

Smart measuring equipment can help to gain insight into energy consumption. Stef Mesman of HomeWizard sees that consumer interest in this equipment has grown. The company sells, among other things, meters that allow people to gain insight into their gas and electricity consumption via their WiFi connection and smart meter. “Our rule of thumb is: every 1 watt you can save by turning off, saves 3.5 euros per year.”

There are also intermediate switches for sale that automatically switch off devices at night or during holidays. “These products in particular are also popular,” Mesman says. “We’ve really seen a run on that in the last two months. While a few years ago this was still something for the early adopterthis is increasingly becoming something of the average Dutch person.”

On the basis of the commands that users set, Mesman sees that people use devices more consciously. “For example, by not leaving the TV on standby and pulling the plugs from the socket during the holiday and disconnecting the kitchen boiler before leaving.”

Doubling the use of energy app

According to Milieu Centraal, almost all energy companies offer a free app to gain insight into your consumption. “We advise people to use such an app because you can see very clearly what you are using. It provides even better insight than your monthly bill. And what is also nice is that you can play with it and set goals: that works well. .”

Energy suppliers Eneco and Vattenfall report that the number of people viewing their energy consumption via the app has increased by almost half compared to the same period a year ago.