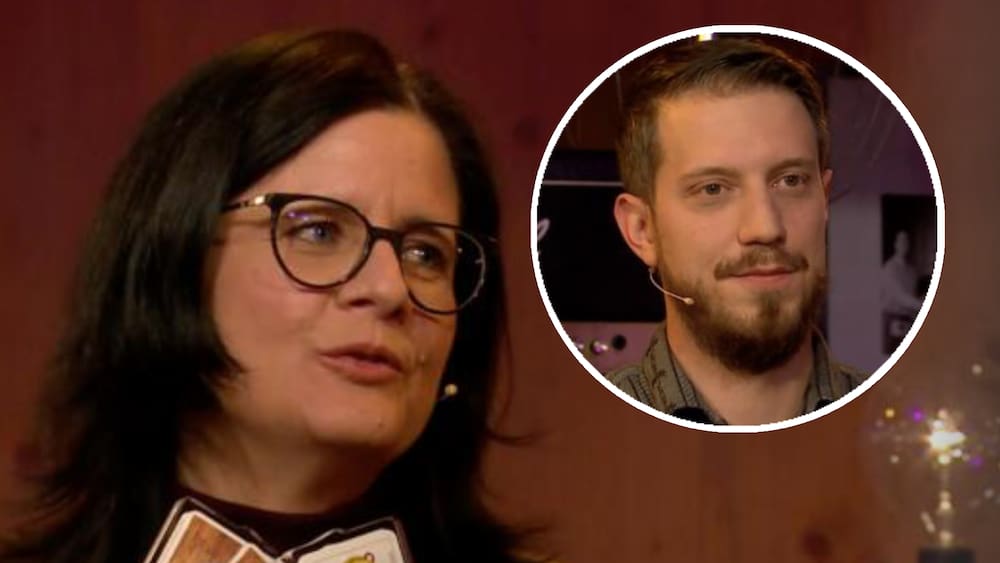 “Saturday Jass” candidates are vying for a place in the finals

Yvonne Isabel (48) from Morgarten was beaming on TV on Saturday. The woman from Zug won the “Samschtig-Jass” final, in which four champions from previous programs met. Federal Councilor Viola Amherd (59), who was also a guest, presented her with the award. Isabel could not only be happy about the title of Jass Queen, but also about 15,000 francs in prize money. At least that’s how it was seen on TV, where the winner, presenter Fabienne Bamert (34), revealed that she wanted to use the money to treat herself to “a new bike and a few small niceties”.

But behind the scenes of the show there was a different deal. As candidate Bruno Felder (34) says to Blick, the candidates have already divided the profit among themselves in advance. “We thought it was crazy to gamble for 15,000 francs,” said Felder. “We all didn’t have such great wishes.”

That is why a deal came about among the finalists, as the «Bote der Urschweiz» reports. The first place should receive 5,000 francs, the second place 4,000 and the last two places 3,000 francs each. The agreement was recorded on a document that Felder had written in advance. “I wrote the agreement in case the subject would come up,” he says. When the other candidates then revealed similar thoughts, Felder took out the document. All four have signed the contract that Blick has. As the last Yvonne Isabel – who finally became Jass Queen. The deal was finalized over an hour before the recording, confirmed the runner-up Veronika Gisler (19).

But on December 19, a month after filming, the surprise came. First by WhatsApp and then by registered letter, Isabel informs her fellow finalists that she does not want to adhere to the agreement. “Various personal reasons” would have moved them to this decision. Before the show, she was too nervous to make such a decision.

“Betting debts are debts of honor”

Felder was amazed: “You would think that Jasser are the most honest people. This is obviously not the case in this case. ” The fourth-placed first writes a warning to Isabel, then he even threatens to pursue it. “It’s clear to me that you stick to such agreements,” he explains. “We all had the same chance to win CHF 15,000.”

Yvonne Isabel admits that she signed the document and then changed her mind. However, much to the delight of her Jass colleagues, an operation will not be necessary, as she now says. “I will pay out the amount that was agreed in the agreement.” The girl from Zug emphasizes that the gag gossip for her was “not morally clean”. “I can understand the other participants, unfortunately they have absolutely no understanding for me, which I think is a shame.”

And what does the SRF say about the fee gossip? As Marco Krämer, Senior Producer in the entertainment department, announced on request, the editors learned of the Jass agreement after the broadcast was recorded. However, Swiss television does not want to have anything to do with the current gossip: “In the program, only the Jasskönig or the Jasskönig can win the jackpot. What the participants do with their winnings is up to them. “