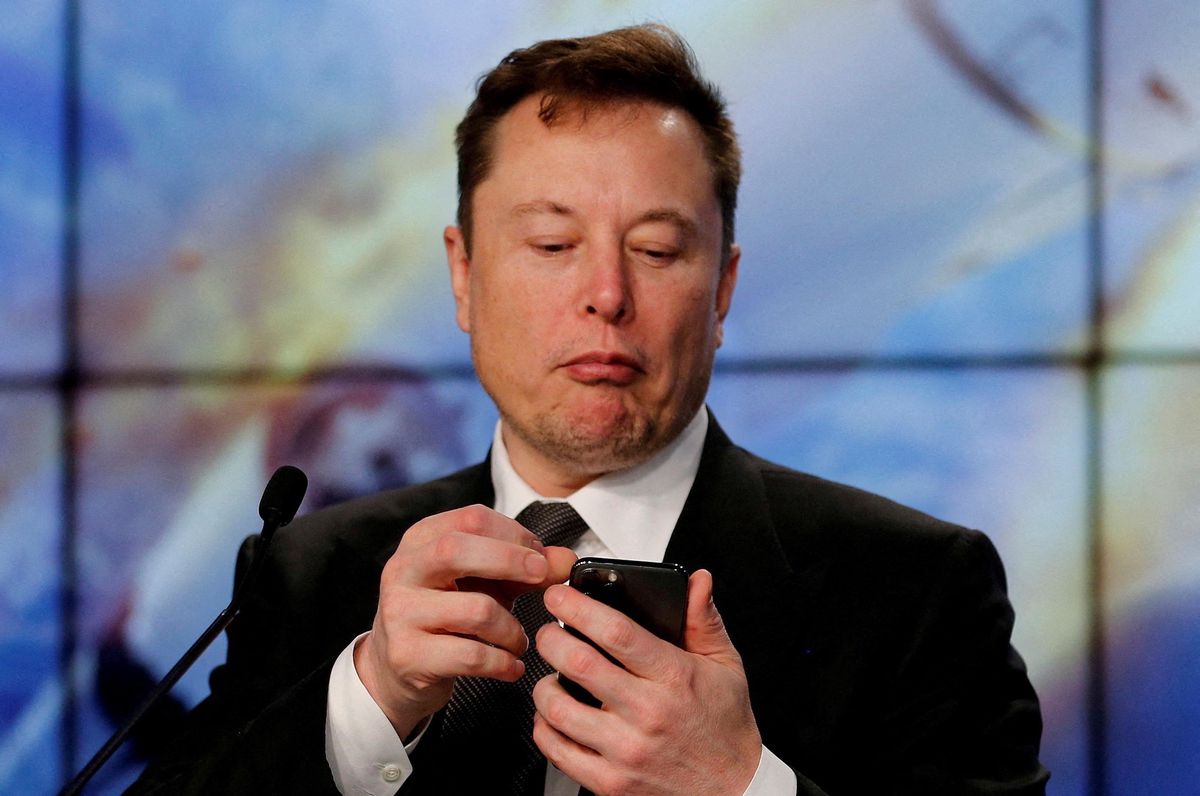 Musk responded to a threat from a senior Russian official on Twitter. He had threatened the US multi-billionaire with consequences for his satellite support to Ukraine.

On Sunday (local time), the head of the Russian space agency, Dmitri Rogozin, threatened Tesla boss and SpaceX owner Elon Musk (50). Musk would face consequences for his support of Ukraine, which he had to do “like a man,” said the government representative in Moscow. According to Musk, he has sent thousands of end devices for his Starlink satellites to Ukraine in the past few days and made them available to the troops there.

Just hours after Rogozin’s words broke, the future Twitter owner hit the keys and wrote: “Should I die under mysterious circumstances, it was nice to meet you guys.”

Rogozin had written to the Telegram chat service that Musk was “involved in supplying fascist forces in Ukraine with military communications”. He will have to answer for this “like an adult”.

Rumors have been circulating in the past that Russia wants to shoot down the satellites. On the receiving end, on the other hand, they only have good things to say about the Starlink end devices supplied. Reports are piling up that the satellite connections have played a decisive role in several severe strikes against Russian troops, including the downing of the Russian warship Moskva.

At the end of April it was announced that the multi-billionaire Musk would become the new owner of the short message service Twitter. The news sparked debates around the world about the future of the social network and free speech on it.