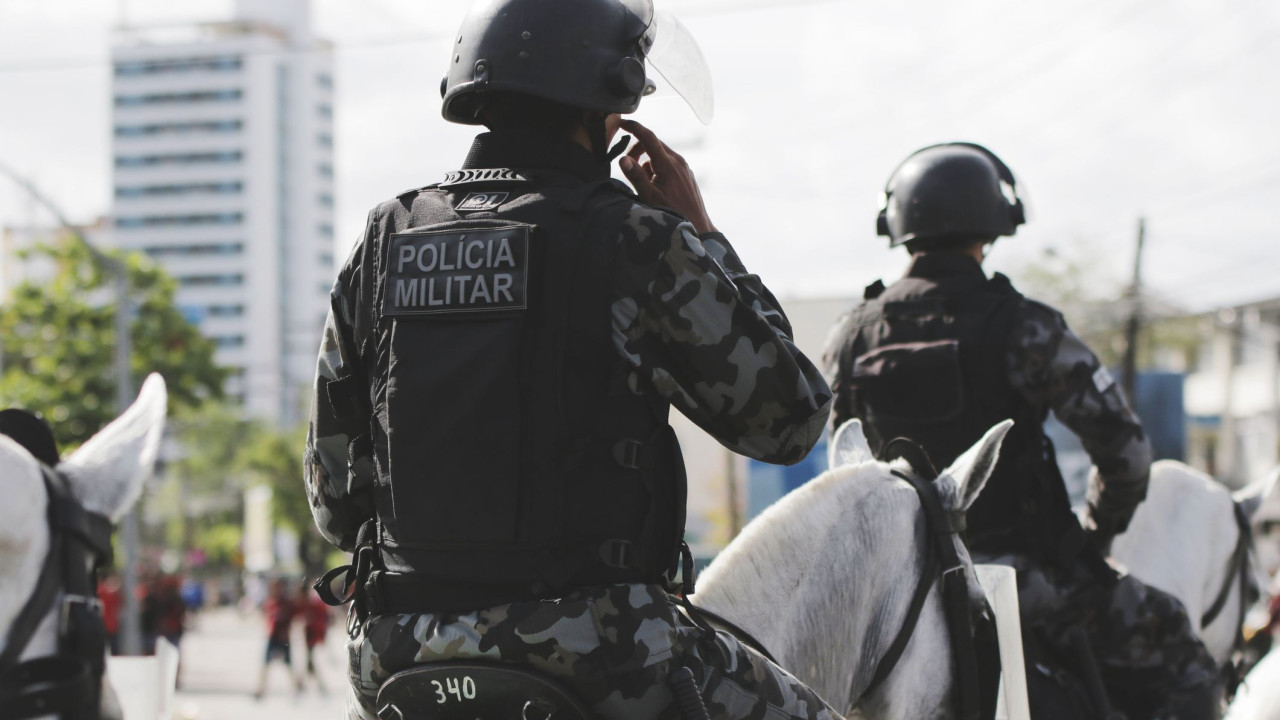 According to the military police of the city of São Paulo, the 53-year-old man left a letter written in Spanish in his room, in which he apologized for the incident and which he extended “to the hotel” for the “damage” that could be caused.

“I have no one with whom to let her give me a modicum of security and peace of mind,” the Spanish citizen wrote about his daughter, in a letter to which the Brazilian media had access, and in which he added a lament: “This it wouldn’t have happened in my country, with my family by my side”.

According to authorities, the hotel room they occupied was “in order” and without any signs of violence.

The São Paulo Military Police has not yet specified since when the man and the girl were in Brazil or the alleged crime for which their capture had been requested by Interpol.

See also  The world record for terrestrial temperature broken: 80.8 ° C have been recorded!