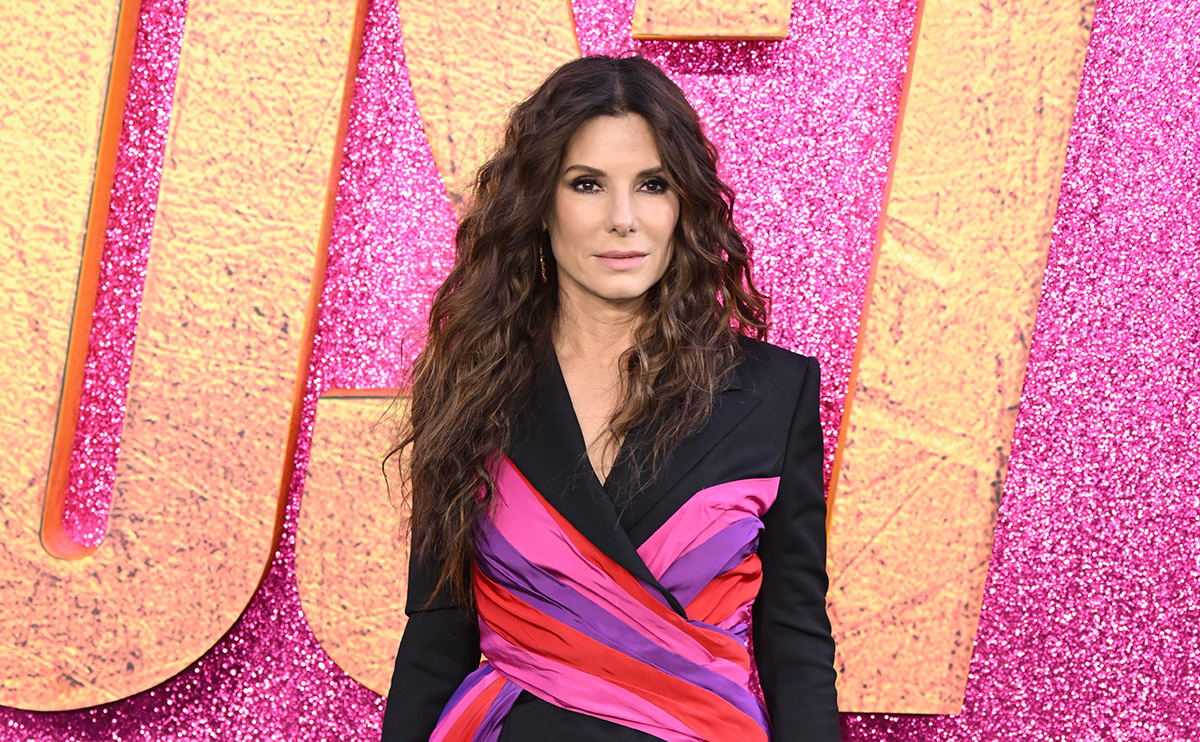 Success continues to accompany Sandra Bullock. There is more to see than The lost City, the adventure comedy that co-starred with Channing Tatum this 2022, has already surpassed the barrier of 100 million dollars in the United States and is close to 200 in its international total. And it is that Bullock has never stopped being a star of high caliber in Hollywood, even now that only blockbusters seem to work at the box office. However, after a series of successes and achievements in the industry, the actress has in mind to take a break. and he does it for a reason that supposes all a vital lesson.

This is how he told it in an interview with The Hollywood Reporter, where he has stopped to analyze the implications behind this latest work and has reflected on his performance in the industry throughout his career. And it is that it tells that initially the idea on which it was based The lost City It was not to his liking, being a script full of comedy stereotypes that was once again based on a great male figure as the protagonist. In this sense, Bullock, as producer and actress, agreed to work with Paramount on the project under several conditions: that the roles be reversed, that her role be more heroic and daring and infused with a feminine sensibility.

“There were no obstacles for the female character”Bullock recounted. “I like that my character is not 25 years old. And I love that there’s a man willing to be so many aspects of himself that weren’t traditionally shown in movies like this because they had to be the action hero.”continued on the plot implications of The Lost City.

But the implications of the actress went much further, since it was she who was insistent on maintaining the theatrical release of the film and not condemning it to streaming. Precisely, the reasons that Bullock used to defend this decision is that it is a production that breaks the mold in the field of romantic comedies, and although the pandemic brought with it the flourishing of the platforms, he felt that the public would see The lost City as a gift that is worth paying the price of a ticket for.

The results are visible, however, all this monumental work to bring a film like The lost City to the top too would have led her to consider to what extent it is worth making such a titanic effort. Already during the promotion at the SXSW film festival in Austin he announced that he would take a break, but in this new intervention with The Hollywood Reporter he has analyzed his decision in more depth.

“I don’t want to be beholden to anyone’s schedule but my own. I am very burned. I’m so tired and I’m not able to make smart healthy decisions and I know it.”Bullock said. “Work has always been stable for me and I have been very lucky”, it continued. “I realized that it was possibly becoming my crutch. It was like opening a fridge all the time and looking for something that was never in the fridge. I told myself: ‘Stop looking for it here because it doesn’t exist here. You already have it, install it, find it and feel good without a job that validates you’”.

being honest, The lost City, no matter how well it performed at the box office, it was no masterpiece. And this, in the end, translates into a null recognition by the industry that on a personal level can leave an immense void, especially valuing the titanic work behind the production that, as Bullock well acknowledges, he does with a certain aspiration to obtain validation. And it is not the first time that something like this has happened, Blind (Bird Box)the Netflix movie that in 2018 became the most watched in the history of the platform, found a similar case: a film that led to success and that did not end up generating critical enthusiasm.

In addition, it has been a long time since he made an Oscar meat movie or outside his usual records, and in the end, that instead of continuing to repeat himself to continue at the top for mere fame or money, he has come to a reflection as accurate as this one reflects a triumph of maturity. And it is undeniable that it is necessary to prioritize being well with oneself, resting, putting things in order and taking care of mental health over prestige and successsomething that in Hollywood does not always happen with its big stars and on which Bullock leaves us a vital lesson.