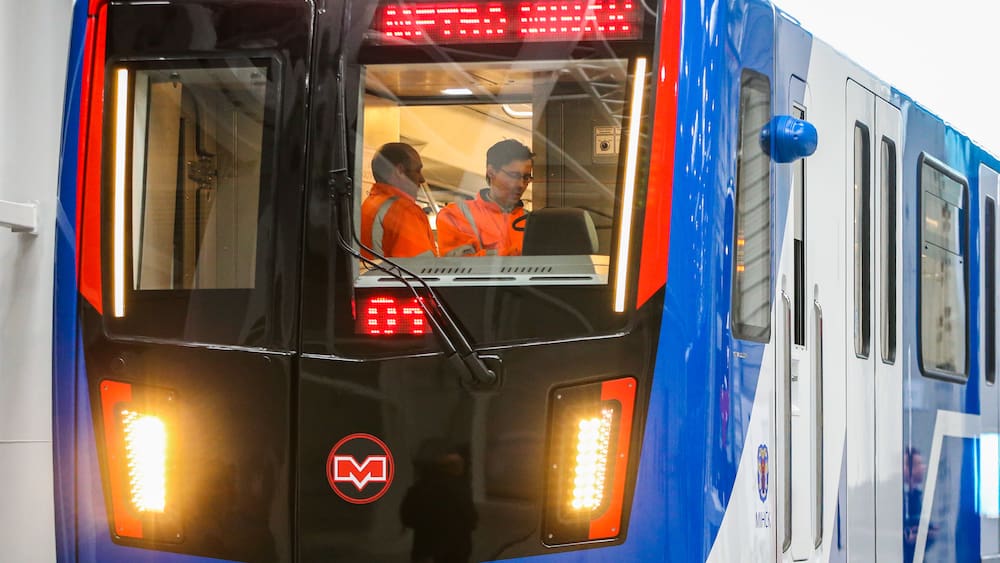 Stadler patron Peter Spuhler (62) likes to pretend to be an entrepreneur and train builder who does not interfere in politics at the locations of his plants. This tactic could soon no longer work in Belarus. Stadler operates a plant there in Fanipol near Minsk with around 1,500 employees. Stadler has invested over 100 million francs in the factory.

But after the forced landing of a Ryanair jet in the Belarusian capital Minsk and the subsequent arrest of the Belarusian blogger, regime critic Roman Protasewitsch (26), the EU tries to put dictator Alexander Lukashenko (66) under pressure with sanctions. For example, since Brussels has closed EU airspace for the Belarusian state airline Belavia since Saturday. Stricter sanctions, which particularly affect the Belarusian economy directly, could follow.

Spuhler cannot avoid this either. He would of course follow any international sanctions against Belarus if they affected Stadler, he admits to the CH Media newspapers. The newspapers also outline a possible way out of the dilemma, based on speculation by Interfax Ukraine news agency.

If sanctions against Belarus were to block Stadler production in the country, the following solution would remain, according to Interfax: “In this situation, it looks as if the Stadler management has decided to create a production site in Ukraine to increase the capacities of the Belarusian To relocate the factory here. “

Stadler doesn’t want to know anything about this, even though CH Media writes: “Spuhler has been considering setting up a production site in the Ukraine for some time. To this end, a month ago he signed a declaration of intent with the head of the Ukrainian Railways in the presence of two ministers. ” However, this is still fairly non-binding and linked to the award of orders to the Swiss train builder.

Stadler spokesman Fabian Vettori denies all speculations: “A relocation of our Belarusian plant is not part of the negotiations with the Ukraine, and a relocation is not planned.” Because this would involve an enormous logistical effort. The story is primarily about Ukrainian wishful thinking: a Stadler plant would be very welcome in the economically weak Ukraine. (koh)

READ  12 year old girl is chased by a man on her way home, her dog attacks him and saves her