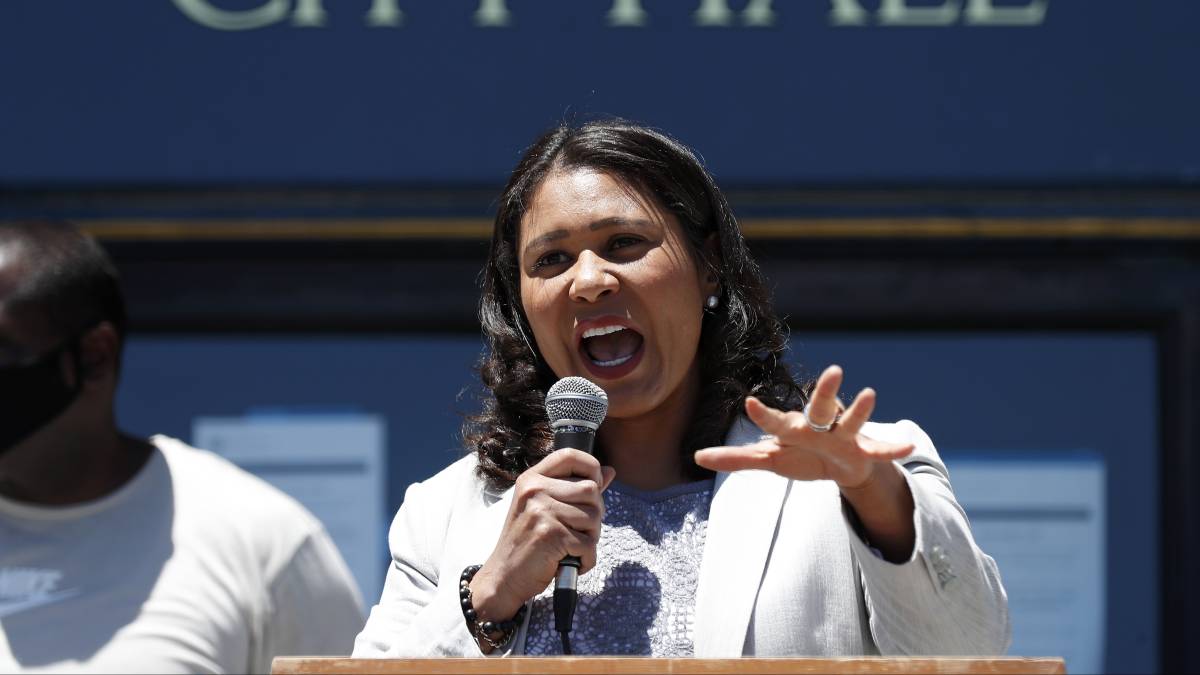 San Francisco mayor declares a state of emergency over the rising number of monkey pox cases in the city. “We desperately need vaccines for the people of San Francisco,” Mayor Breed said, saying her calls for federal support are still unheard.

The state of emergency, which will take effect after the weekend, will allow the local government to allocate more resources against the outbreak, and also to deploy those resources more quickly. There are no lockdowns or other restrictive measures.

The local health authorities call San Francisco “the epicenter of the country. Thirty percent of all cases in California are in San Francisco.” The city has so far identified 261 cases of monkeypox, out of 800 in the entire state of California. About 4,600 monkeypox infections have now been registered in the United States.

There aren’t many vaccines in California, much to the chagrin of the local LGBTI community, where most cases are cropping up so far. The virus is transmitted through intensive physical contact and, as in Europe, it is mainly found in men who have sex with many different partners, although other groups can also contract monkey pox.

Part of the LGBTI community’s annoyance also stems from the lack of information about the virus in San Francisco. It is said that information about monkey pox tests or vaccines is dependent on social media rather than official channels.

Politically, the monkeypox situation in the city has been linked to the AIDS epidemic of the 1980s. “San Francisco has been at the forefront of the response to HIV and Covid-19 and we will be leading the way in monkey pox as well,” said Democratic politician Scott Wiener, who represents San Francisco in the California Senate. “We cannot and will not leave the LGBTI community out in the cold.”

There is also a shortage in the Netherlands, despite the fact that the government already purchased 100,000 doses of the (third-generation) smallpox vaccine Imvanex in 2019. That was as a precaution in the case of biological terrorism.

In principle, this stock can be used to vaccinate a significant number of people in the Netherlands who are at greatest risk. This concerns men who often have sex with changing male partners. The virus is transmitted through intensive physical contact.

But even in the Netherlands, not everyone who is at increased risk can be vaccinated who is at higher risk. It has been decided to vaccinate men and transgenders who use PrEP drugs first to prevent HIV infections. Experts believe they are most at risk. This concerns about 32,000 people who have to receive a vaccine twice. The remaining doses are reserved for military personnel or professional groups, such as certain health care workers, who in some cases may be more likely to become infected.

The Netherlands has made 10,000 doses available out of solidarity for other European countries that have few or no doses.