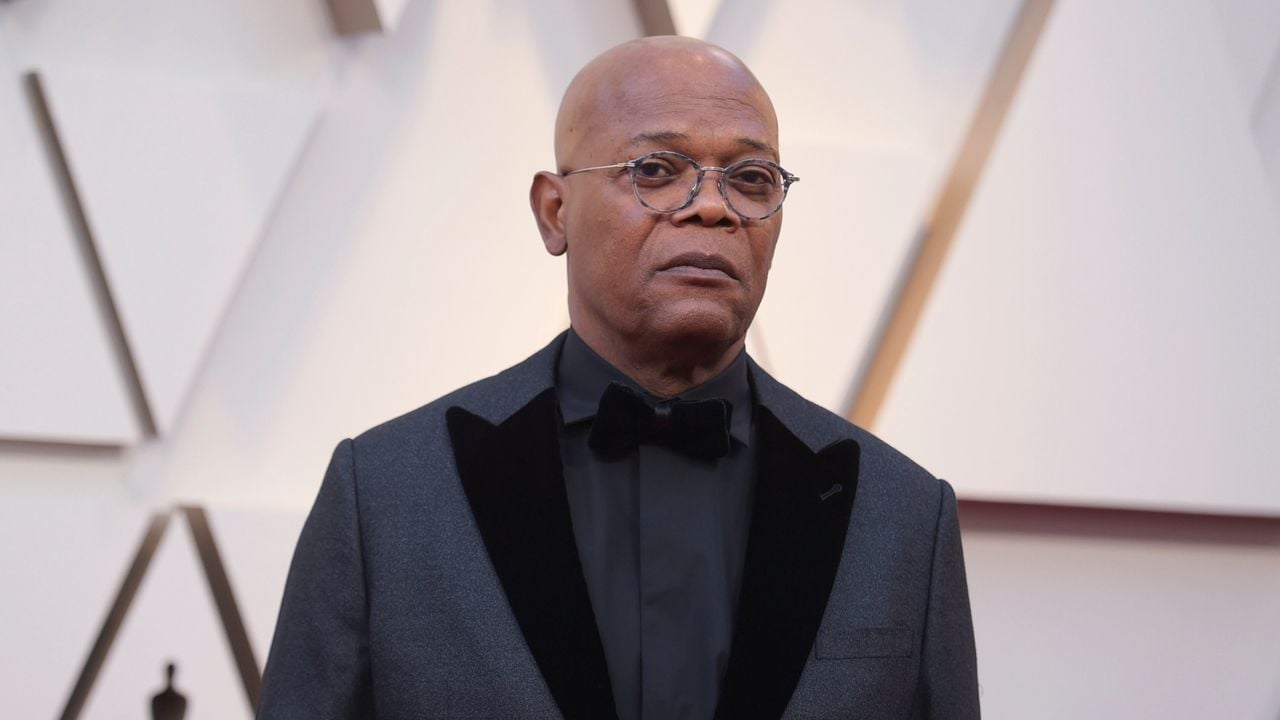 Samuel L. Jackson returns to the screens and this is the unmissable preview

It is always good news to know that Samuel L. Jackson take part in a movie. The legendary actor, star of great films such as Pulp Fiction (honored at the last Oscars 28 years after its premiere), Django Unchained, A Time to Kill and the saga of Avengers in his role as Nick Fury, he returns to the screens. In this case, hand in hand Paramount Plusstarring in an animated comedy film that, from what its trailer and cast reveals, promises a lot.

Is about Paws of Fury: The Legend of Hank, an anthropomorphic animal film about a dog (Michael Cera) who, after suffering a childhood of bullying and mistreatment, decides to train to become a samurai. To do this, he must find a mentor. He thus meets Samuel L. Jackson, in his role as gato samurai Statea former teacher who is not having a good time either, so the relationship becomes, certainly symbiotic.

While Hank (the main dog) is training to become a samurai, the villain Ika Chu (the great Ricky Gervais) will appear to complicate everything and make Hank’s transformation even more urgent, as he plans to destroy the cat village where Jimbo lives.

Paramount Pictures is looking to give this film a bit of a Pixar imprint, in terms of making a movie that can be fun for both kids and adults, although probably without the depth that the former usually explore. From what the trailer advances, there will be a lot of effective gag from the animated comedy, a Jackson with his typical phrases that make him stand out from the restand a Cera in his role as a shy-loser who doesn’t seem to escape him even in animated films.

See also  Autumn wage round: ÖGB and employers are prepared

The film promises entertainment, laughter and aims to be ideal for having a good time in front of the screen. Paramount Pictures continues with its commitment to position its original productions on the front page. We’ll see if this cast that has Jackson at the head achieves its mission.

Paws of Fury: The Legend of Hankdirected by Rob Minkoff and Mark Koetsierwritten by Ed Stone Y Nate Hopper and inspired (although with many licenses) in the film Blazing Saddles de Mel Brooks de 1974premieres worldwide on July 15 of the current year.

Leave us your message with your opinion or comment about a series, movie or program. What would you like to read about celebrities, movies, series or platforms? Do not forget to write to us at [email protected]news!