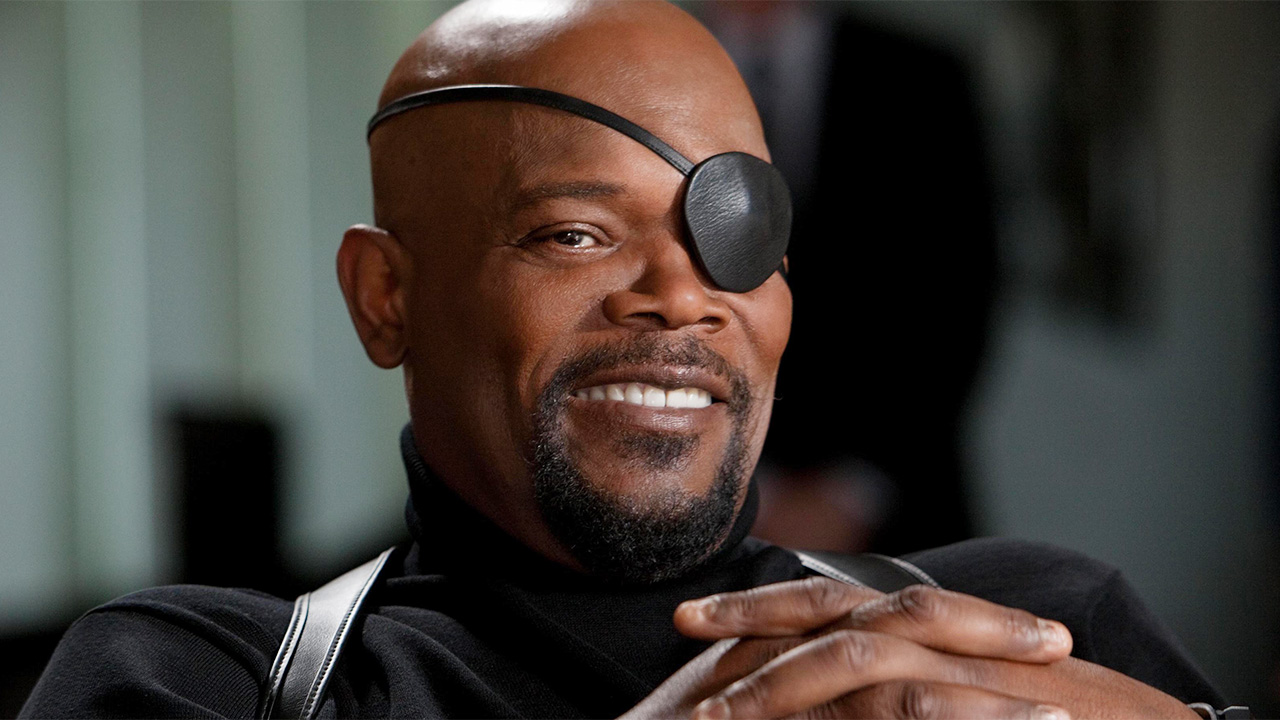 Samuel L. Jackson is going on reshoots this summer for Secret Invasion and The Marvels


Samuel L. Jackson remains one of the last pillars of Marvel Studios. These next few months, the interpreter of Nick Fury will spend them shooting for the studio of Kevin Feige since he will chain the reshoots of the series Secret Invasion and that of the movie The Marvels.

Samuel L. Jackson is reuniting with Nick Fury this summer

Asked by Jimmy Kimmel who asked him for information on the series Secret Invasion, Samuel L. Jackson indicated that he has not quite finished filming this one and indicated that in the process, he will shoot the new shots of The Marvels.

“No, I haven’t finished. I’m going back to London in August I think for Secrets Invasion and then I’ll come back [Los Angeles] to film The Marvels. »

Secret Invasion broadcast before the end of 2022?

Secret Invasion only released one official image showing an aged, bearded Nick Fury. No release date has been announced but chances are that Disney reveals images either during the second Disney+ Day September 8 or D23 Expo during the panel of Marvel Studios et Lucasfilm Ltd..