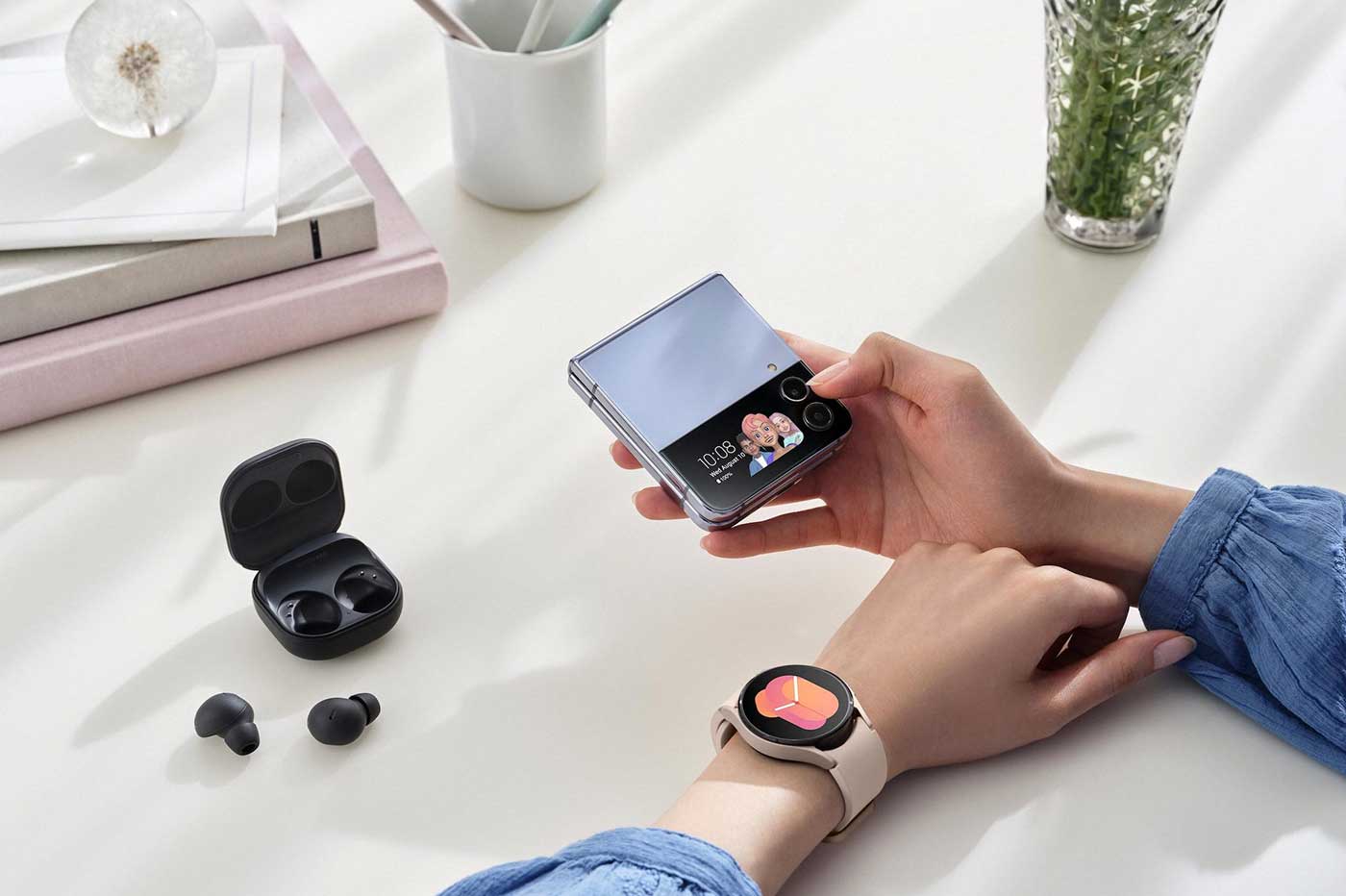 Samsung's amazing trick to improve the photo of its smartphones

Samsung is going to use its Galaxy Buds2 Pro headphones and Galaxy Watch watches to improve the photo experience on its smartphones.

At Samsung, all eyes are on the 1is February and the Unpacked event. It will be used to present the Galaxy S23, the new range of smartphones from the famous manufacturer. For the time being, the South Korean firm is carrying out software updates for its products and the manufacturer’s latest announcement is surprising. The new software for Galaxy Buds2 Pro headphones and Galaxy Watch watches will improve the camera experience of smartphones!

Indeed, Samsung intends to use its accessories to make its Galaxy smartphones more efficient in photo and video.

Galaxy Buds2 Pro latest update brings 360 Audio Recording feature. By pairing the earphones with a Galaxy smartphone, Samsung offers to use the built-in microphone in each earphone to capture 360° sound. The option aims to enhance immersion and provide more realism to captured videos.

The manufacturer specifies that 360 Audio Recording is the first function of the range to use LE Audio. This new Bluetooth standard, which we present to you here, seeks to improve sound quality while reducing battery consumption. Its presence makes it possible to record sounds on the Galaxy Buds2 Pro by using the microphones on the left and right sides simultaneously, says Samsung.

This feature is coming to the Galaxy Buds2 Pro headphones, but you also need a compatible Galaxy smartphone. It only concerns models running under One UI 5.0 (or more recent), which support Audio LE. The Galaxy Z Flip4 and Z Fold4, as well as future Galaxy models, are affected. The French branch of Samsung does not yet specify when the update will be deployed, but we already know that it will be available in Benelux from January 17. As a reminder, Google has supported the Bluetooth LE Audio standard since Android 13.

The other novelty concerning Galaxy Watch watches and the capture of photos and videos. The Camera Controller app offers the ability to control the camera of a Galaxy smartphone from the wrist. Simple and basic, the tool intends to stand out by bringing new possibilities in terms of zooming. Samsung talks about controlling the zoom camera remotely, by pinching the watch frame or rotating the ring. Nothing revolutionary then, but the function can be useful for taking group photos or selfies.

Samsung specifies that the update of the Camera Controller app will arrive on the Galaxy Watch5, Watch5 Pro, Watch4 and Watch4 Classic from February. Again, it will have to be paired with a Galaxy smartphone running at least One UI 5.0. 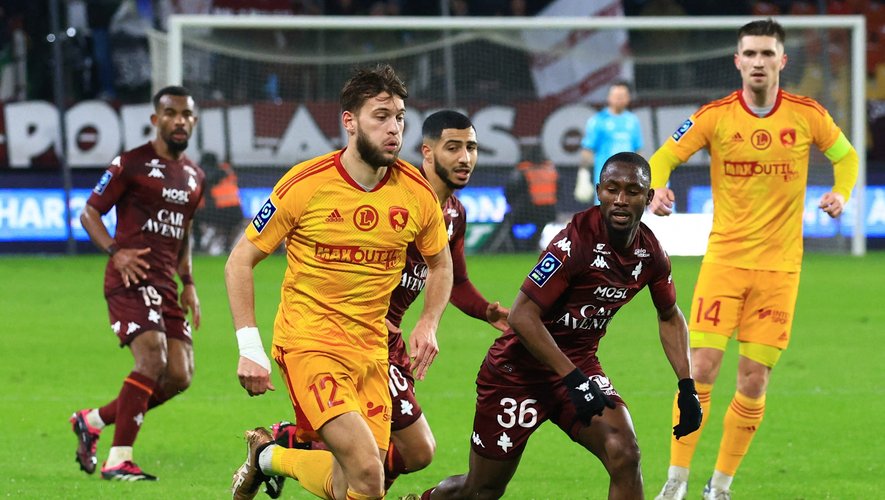 Ligue 2: how Rodez pulled off a big blow by snatching the draw from Metz, candidate for the rise in Ligue 1 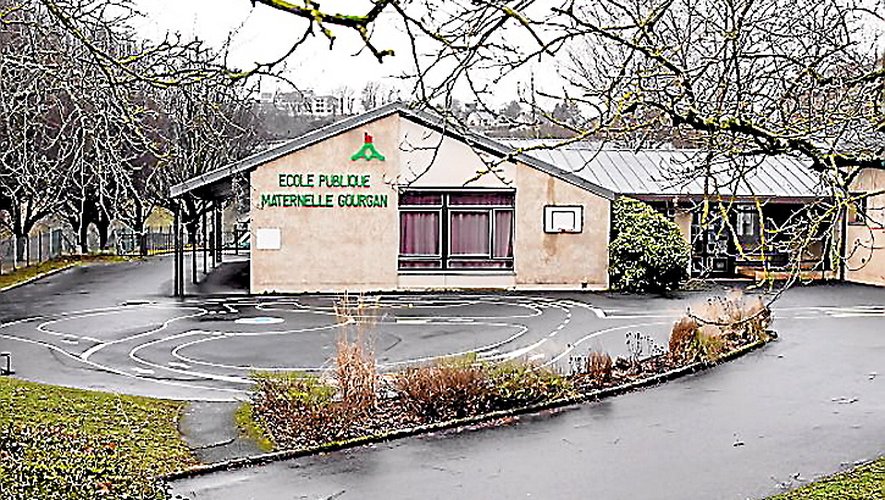 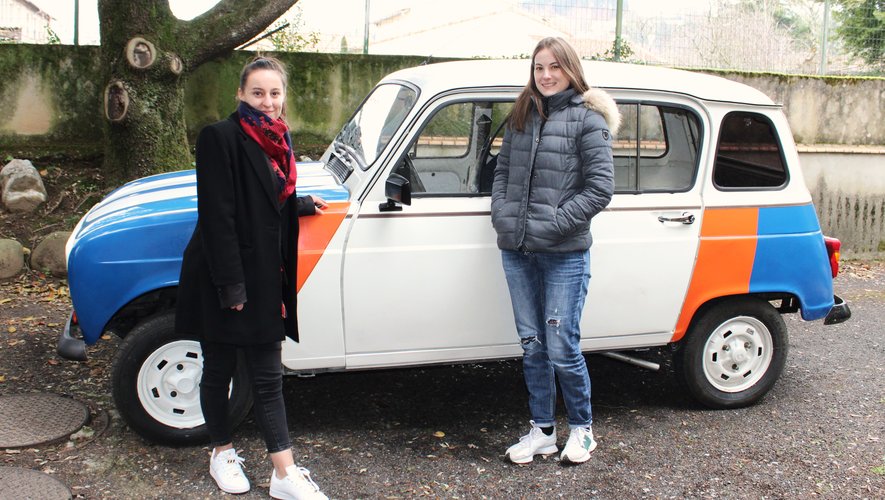 Bout-du-Pont-de-Larn. 4L Trophy: Morgane and Léna embark on the adventure

In the fall of last year, DARPA announced that it was looking for new ways to keep satellites operating in the lower edges of space.

The name Lamborghini evokes powerful acceleration and large engines, with oodles of cylinders and a sound to match. But the supercar builder isn’t blind to