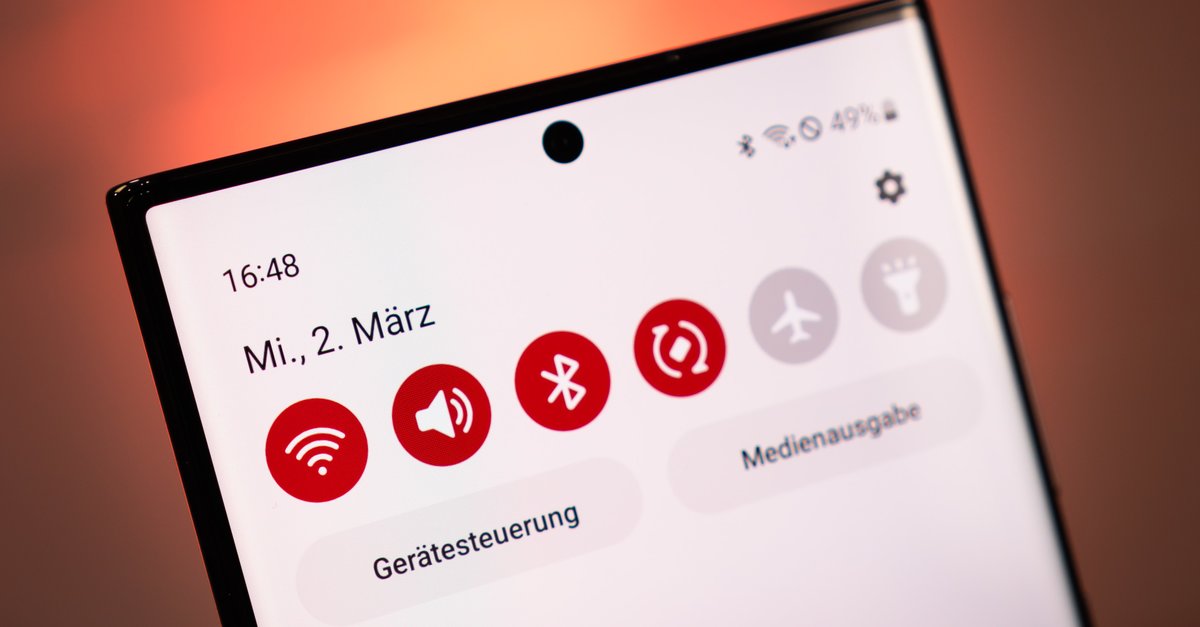 Samsung is working diligently to finalize Android 13 and One UI 5.0 for its Galaxy smartphones. However, a new WLAN feature has already been discovered that is a bit hidden but can still be extremely useful for you.

The home WLAN is the connection to the outside world. If your own WLAN is causing problems, then the trouble is big. Until now, you had to access external applications to troubleshoot. But that doesn’t have to be the case, because as of Android 13 and One UI 5.0 There is a WLAN analysis tool in every Samsung cell phone (Source: AndroidPolice). You can then use it to read out where your home WLAN has weaknesses and, if necessary, improve it with a repeater.

To access the new feature of Samsung phones, you need to have at least Android 13 and One UI 5.0 installed. It is currently only available on the Samsung Galaxy S22 via the beta test. You can reach the function via a small detour:

This allows you to enable the developer options for the WLAN and you can there access a lot of information about your wireless network. For example, you get a graphical display of where the connection is good as you move around with your Samsung mobile phone. This way you can identify WLAN weak points and improve them by moving the router or using repeaters. It is extremely practical to have such a function integrated directly into the mobile phone.

What else awaits you with Android 13:

When will Android 13 be released for Samsung phones?

Samsung has started beta testing Android 13 and One UI 5.0 for the first phones. It usually takes a few more weeks before the final version is published. Google needs to finalize Android 13 first. Only then will the final version be distributed for Samsung devices. We will then check again whether this WLAN function is still as hidden or more easily accessible.