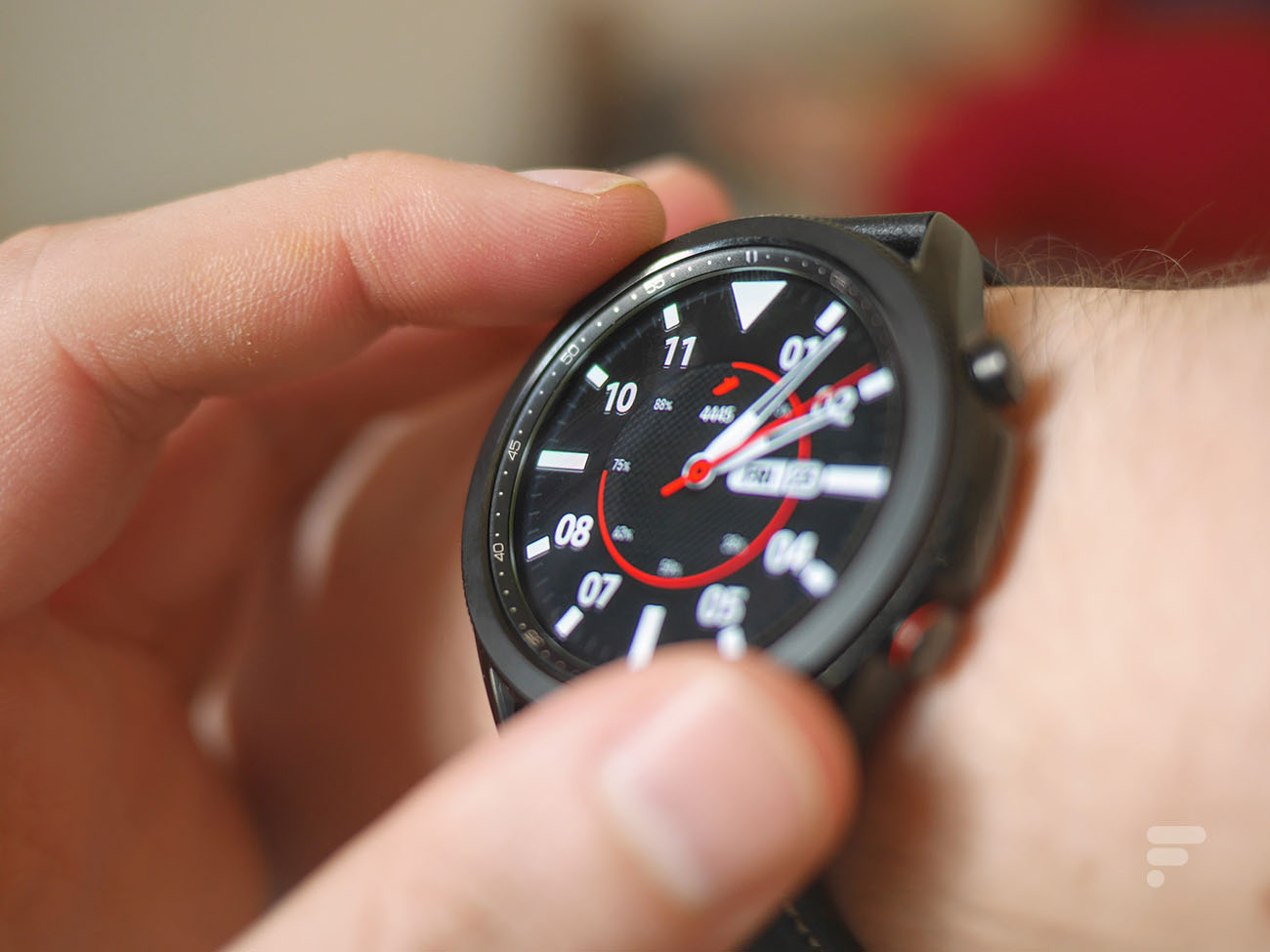 Samsung engineers have designed a prototype stretchable and adhesive screen to measure his heart rate. The manufacturer plans to launch a commercial version. 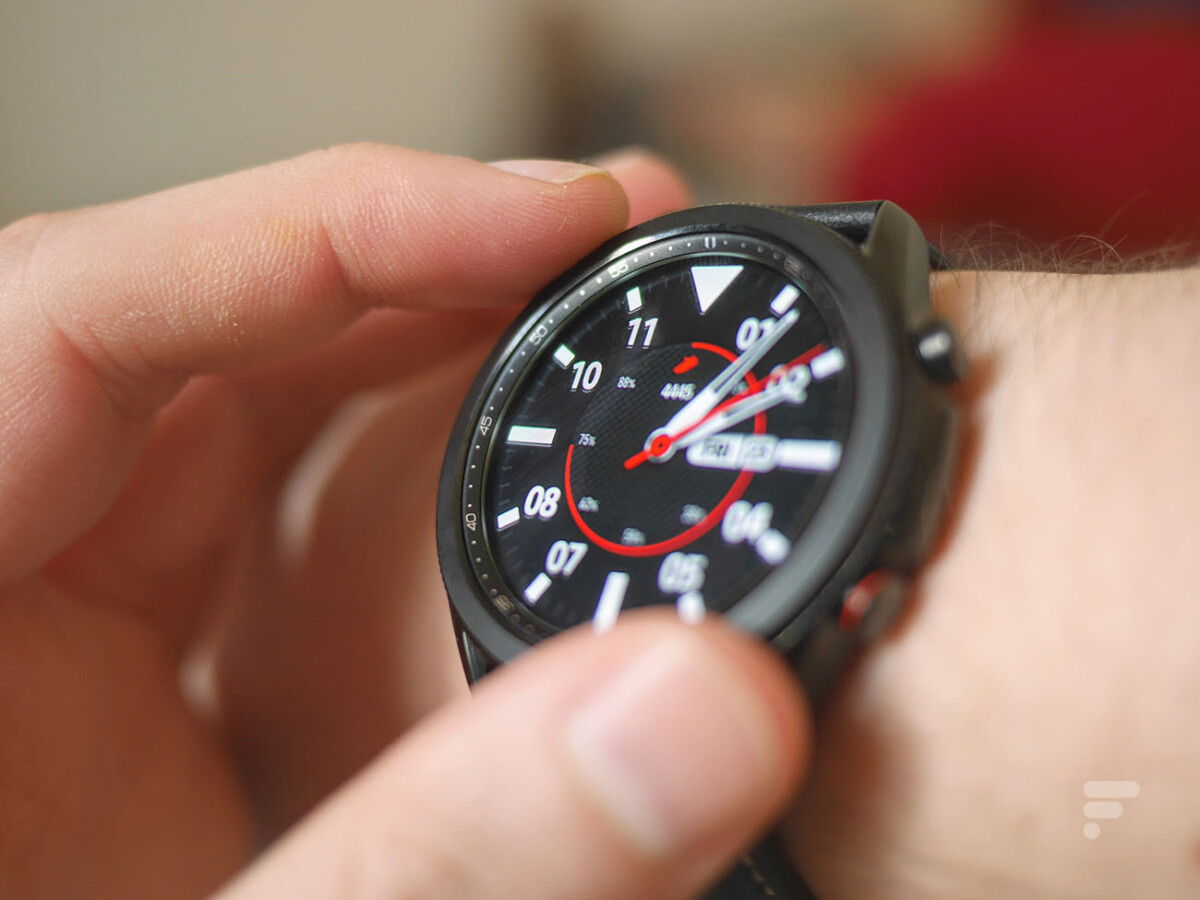 To measure his heart rate, we knew bracelets or connected watches, but also the use of the camera of his smartphone. For its part, Samsung has devised a new solution: a stretchable and self-adhesive screen to stick directly on its skin.

Developed by engineers from the SAIT (Samsung Advanced Institute of Technology) division, this technology mainly aims to demonstrate the viability of stretchable OLED screens. “The SAIT research team was able to integrate an OLED display and a photoplethysmogram (PPG) sensor into a single device to measure and display the user’s heart rate in real time.”, Samsung said in a press release.

The idea behind the SAIT trial was mainly to study the feasibility of such a device, the Samsung division working well upstream of the commercialization of products, on research and development of technologies.

The developed prototype is still rather rudimentary with an OLED screen which in fact looks like a summary clock radio display. Its definition is indeed 7 x 17 pixels. It is nevertheless the elasticity of the display that was studied by the Samsung teams, including over the long term: “This test also confirmed that the sensor and the Oled screen continued to work stably even after being stretched 1000 times.”.

To design this prototype, Samsung teams worked with elastomeric materials due to their high elasticity, adding certain molecules so that the device is more resistant to heat.

Already a commercialization under study

Samsung has already indicated that it has studied opportunities for the commercialization and integration of this technology: “The work of the SAIT team is particularly significant in that it has secured chemical components and the resistance of elastomer materials, making it likely that high definition stretch devices with a larger screen will be marketed.”, indicates the press release from Samsung.

Engineers from the Korean firm are also imagining other uses than measuring heart rate, such as measuring the oxygen saturation of the blood (SpO2), blood pressure or even the electromyogram (EMG) to measure the activity of ‘a muscle.

For now, if it is therefore a prototype developed by Samsung, the manufacturer seems confident enough to attempt the development of products marketed in the medium or long term.