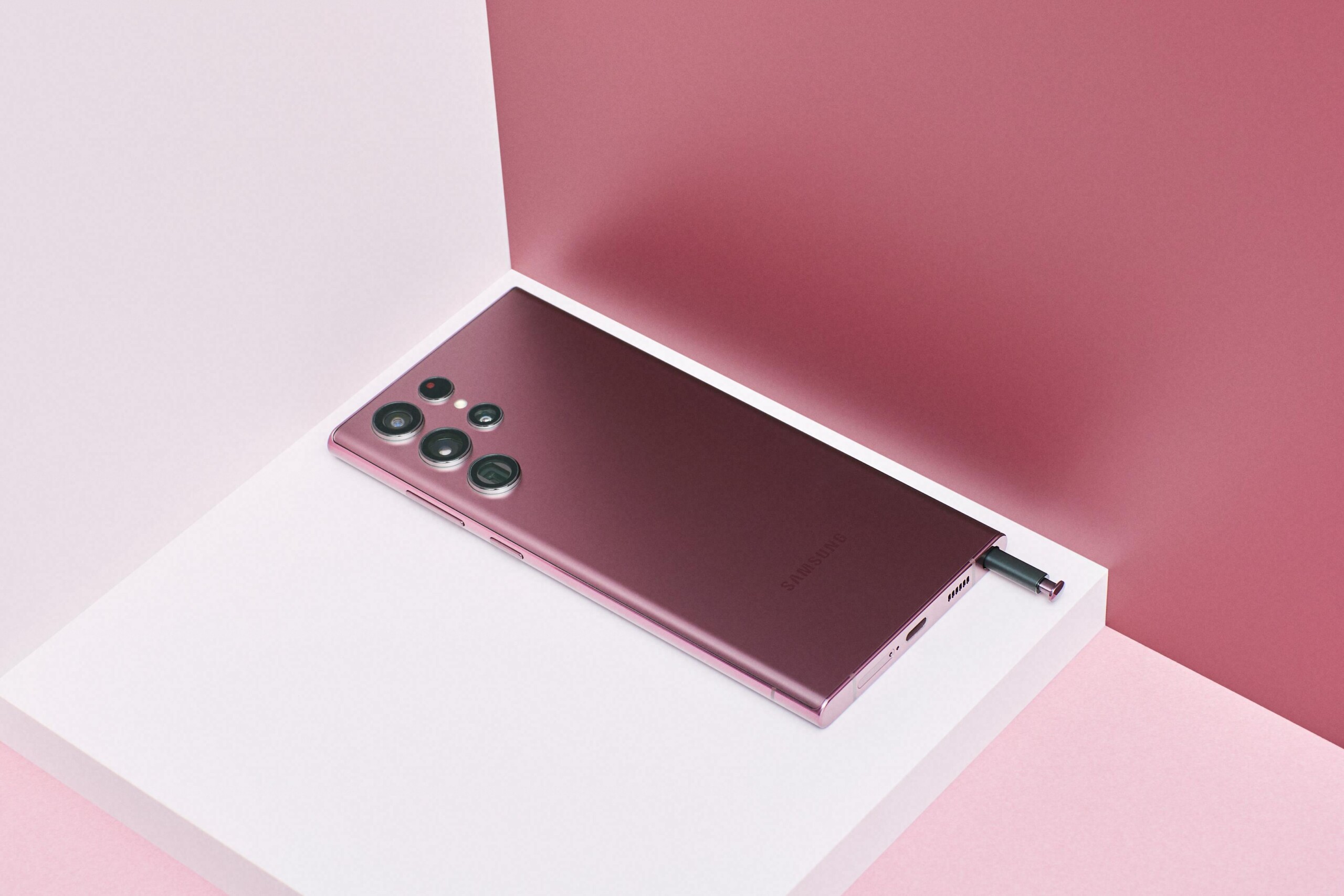 According to an official statement sent to PC Mag, deliveries of the Galaxy S22 range are indeed behind schedule. This is due to immense interest in the trio, according to Samsung. 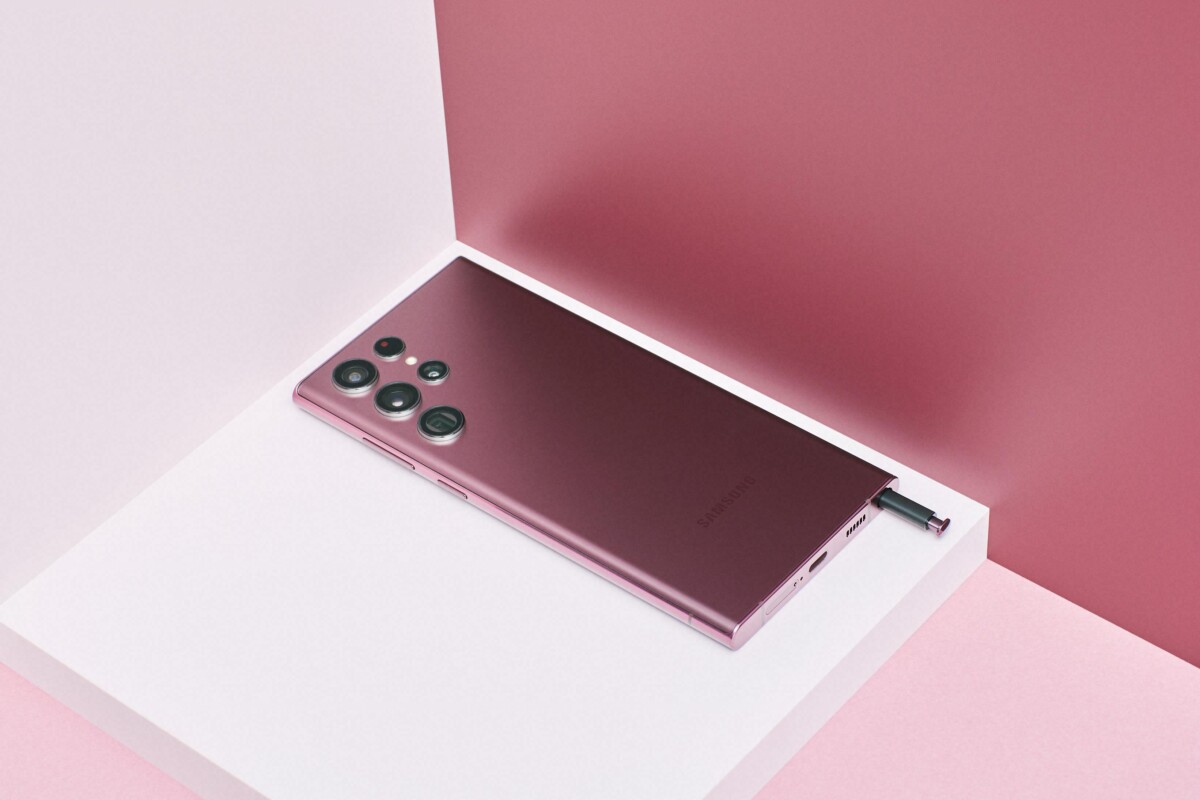 The color most highlighted by Samsung is undoubtedly burgundy. // Source: Samsung

A pivotal period for Samsung. The Korean manufacturer has indeed launched pre-orders for its new flagships – the Galaxy S22, S22+ and S22 Ultra – on the day of their presentation, i.e. February 9, 2022. The first two will remain so until March 10, before invite in shops from March 11.

Delays depending on the model and the market

The more premium version enjoys a more premature marketing, with a national release scheduled for February 25. Problem: Samsung would already have delays in the delivery of its phones, we learn PC Mag. The outlet even received an official statement from the brand.

We are grateful for the enthusiasm for our new Galaxy S22 series. Interest in a range has never been greater as the volume of pre-orders exceeded our expectations. We are committed to delivering to our customers as soon as possible. However, some customers might be delivered late depending on the market, phone model and color.

For Samsung, the delays are therefore due to the success of the Galaxy S22. This is great news for the manufacturer, although other less encouraging reasons may also explain this phenomenon. A potentially struggling supply chain, for example, may be the cause. 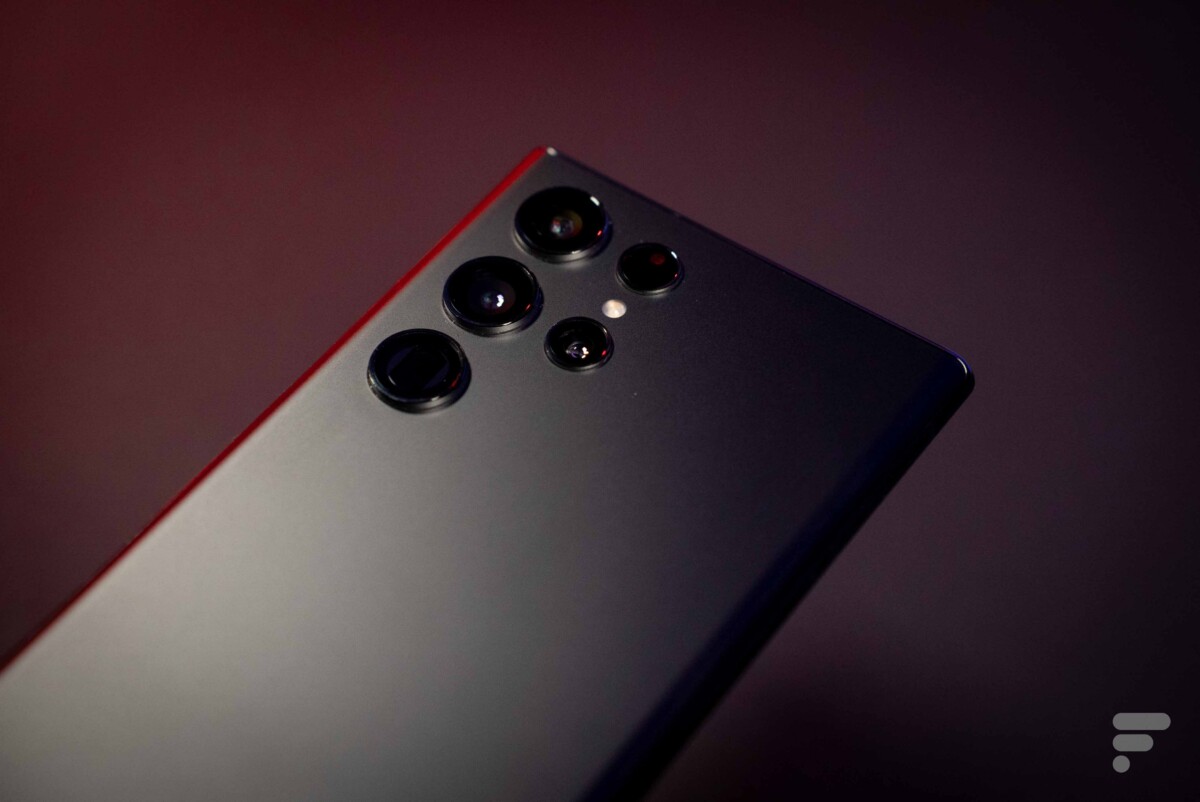 The shortage of components and the industrial crisis impacting parts logistics are never far away and are still rife in many sectors. Far be it from us to refute Samsung’s words, however. It’s just a context to keep in mind.

A deadline for the end of March in France

For further, PC Mag went directly to the sites of American mobile operators to see these delays. For example, the white 512GB Galaxy S22 Ultra offered by T-Mobile has been pushed back to May 15 for delivery today. Against February 25 initially, indicates the media.

In France, pre-ordering a 128 GB black Galaxy S22 Ultra requires waiting until the end of March. “Expected shipment from March 22, 2022“, can we read on the site after a simulation of purchase. For a classic S22, the date of March 10 still seems relevant. However, no indication is given for the S22 Plus.

Several testers, including Frandroid’s editorial staff, were confronted with a somewhat worrying problem with the S22 Ultra’s screen.
Read more