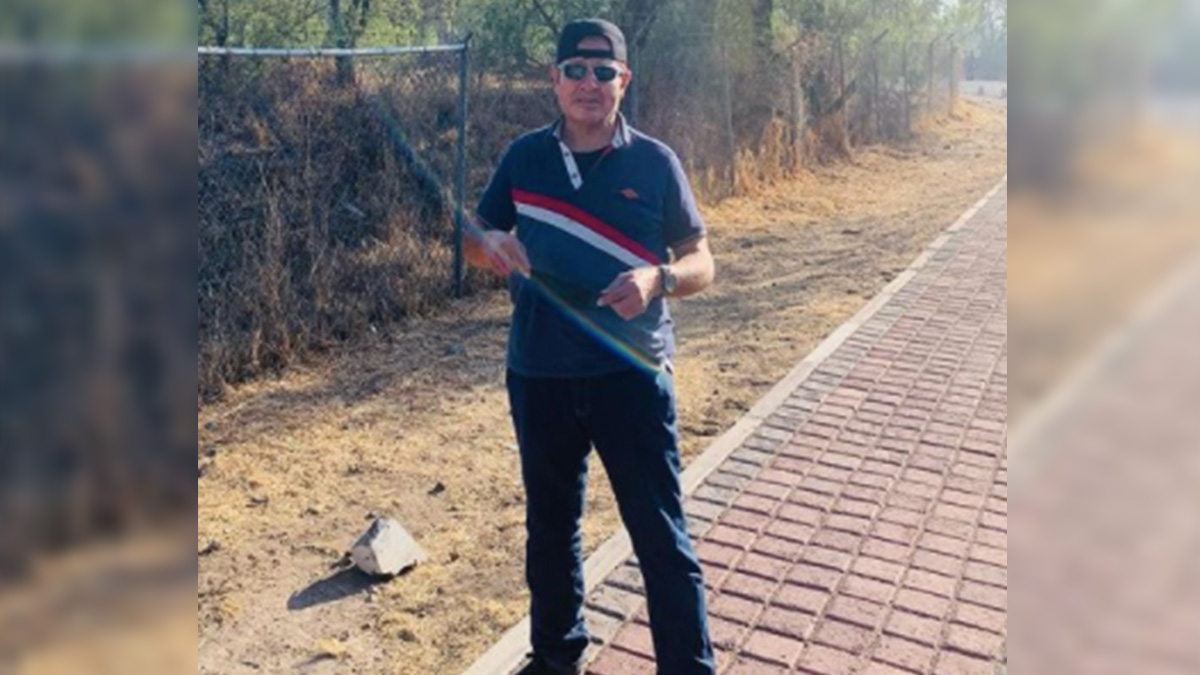 Sammy perez It was intubated due to complicationstions of COVID-19, reported Erick de Paz, representative of the comedian. Through Instagram stories, De Paz confirmed that the celebrity’s health did not improve after a drastic relapse.

“With the sad news that a few moments ago they just intubated Sammy, they just sedated him; Please, let’s keep sending all the good vibes ”.

During the Weekend it was reported that Sammy, who gained fame alongside comedian Eugenio Derbez, was fraught with complications from COVID-19 and had been admitted to a private hospital.

The representative of the famous explained, hours after the news circulated, that Pérez presented lung damage derived from the new coronavirus, which has kept the whole world on alert for more than a year.

“The lungs were very damaged, we were in talks with the doctor, this Sunday I had communication with the doctor and he told me that this morning it got worse, he had a fairly strong decline; at 10 o’clock they applied another device to him, exhausting the resources ”.

Before the contagion of Sammy, the images that the comedian himself shared on his official Instagram account days before began to take on importance, because in them it is seen that he went to a party.

The postcards show the famous man posing with his young girlfriend, Zuleika, whom he introduced months ago on a television program.

They request donations for Sammy

Daniel and Jessica Pérez, Sammy’s nephews, used the comedian’s official account to report that treatment for the lungs is expensive and therefore they have designated an account number to receive donations from the general public.

“We ask you to help us with a grain of sand, with a prayer for my uncle”

their nephews expressed in a video posted on Instagram

After confirming the delicate state of Sammy’s health, followers of the famous wished him a speedy recovery with positive messages such as “Blessings in the name of God: you are going to get out of this one”, “My prayers and good vibes for good Sammy, from Querétaro”, “All Blessings for him”, “Strength, Sammy. You can, old man “, among others.