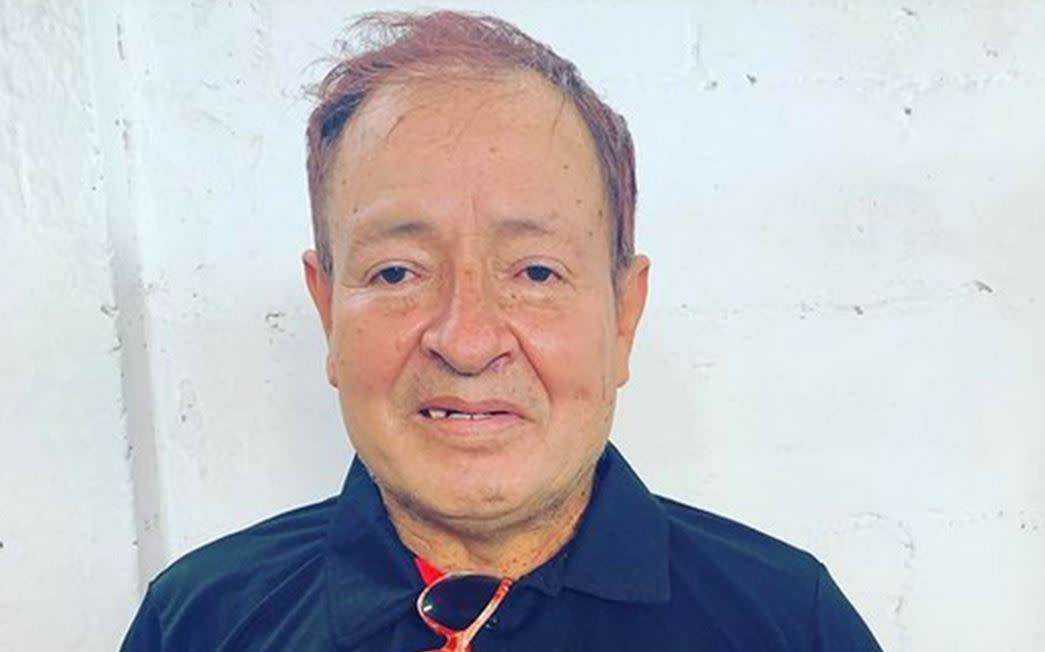 MEXICO CITY, July 18 (EL UNIVERSAL) .- After it became known that 55-year-old Sammy Pérez was infected with Covid-19, his representative, Erick de Paz, reported that the comedian’s medical situation has worsened.

This Sunday, through a video posted on Sammy’s IG account, he explained that the also actor, who became popular on Mexican television for his peculiar way of speaking, is waging a complicated battle against the coronavirus and their situation is dire.

“On Friday Sammy was admitted to a private center due to complications from Covid-19. The lungs were very damaged, we were in talks with the doctor, today at noon I had communication with him as well and I was informed that Today at dawn he got worse, he had a fairly strong decline, at 10 o’clock they applied another device to him, depleting resources.

“The last news at noon is that Sammy accepted this device, he is stable within the delicate panorama that he is,” he said about the actor of programs such as “El calabozo” and “XHDRBZ”, alongside Eugenio Derbez.

He added that Sammy is still on a “tightrope” as doctors monitor him to decide if he is intubated.

“We have more to wait to see how Sammy evolvedna, the doctor told me that right now he has a point very complicated, we are on a tightrope, if he tolerates this device and manages to evolve the body he will reflect it and it is to be constantly monitoring and waiting to see how his body reacts, if not, he will have to intubate “.

In addition, he clarified, the comedians are treated in a private hospital, so doctors and nurses are taking care of his health.