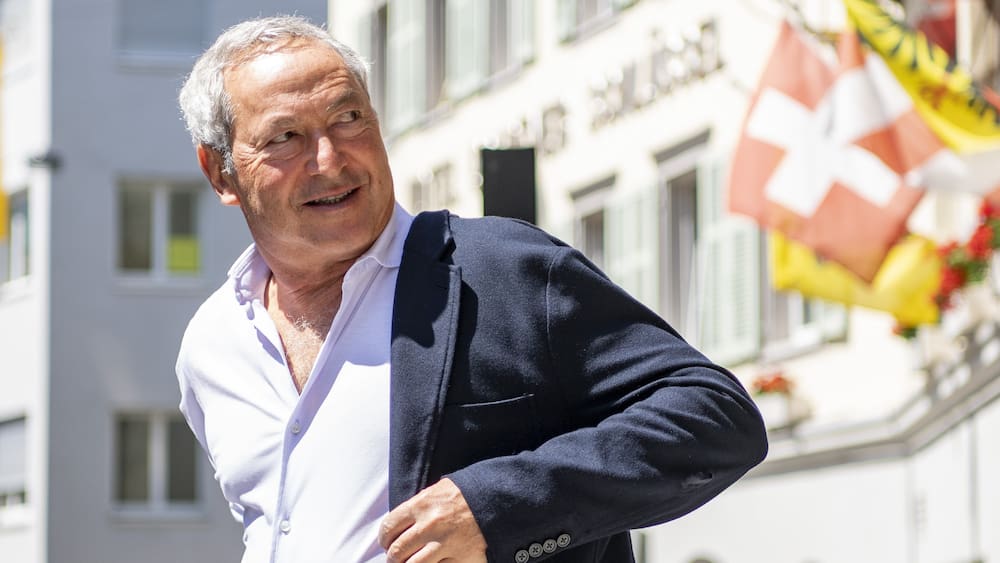 Since Samih Sawiris (64) started the major investment offensive in Andermatt UR in 2009, a new wind has been blowing in the farming village. New hotels in the upscale segment, new holiday apartments and villas, a concert hall, a golf course or new ski lifts and slopes: the face of the transit point on the way to the Gotthard Pass has changed drastically.

The population is feeling this in an ambivalent way. Sawiris has torn the whole Urserental from its slumber for tourists. But with the pure luxury strategy of the Egyptian billionaire, rents and property prices are skyrocketing. That doesn’t go down well with everyone.

Andermatt is becoming an expensive place

The Lucerne University of Applied Sciences and Arts examined the long-term consequences of the tourism project in several studies. On Friday, she presented the fourth and final partial study for 2019 and 2020.

According to the study, rental rates have risen by around 45 to 50 percent since 2010. A price increase was especially noticeable from 2017 onwards. For comparison: In Altdorf, the capital of Uri, rents rose by only 5 percent.

There were also sharp price increases for residential property. The prices for single-family houses soared by up to 500 percent – and that within 14 years! Even the prices for condominiums rose by 200 percent in the same period, making them an unaffordable commodity for many Andermatt residents.

But not only home ownership is becoming a luxury good: According to the study, rental rates have risen by around 45 to 50 percent since 2010. A price increase was especially noticeable from 2017 onwards. For comparison: In Altdorf, the capital of Uri, rents rose by only 5 percent.

Visually, Andermatt today consists of two villages – the old core, along the old Gotthardstrasse, and the new resort. The study shows that this doesn’t go down well with all locals. They fear that there could also be two Andermatt societies and that they could no longer feel that they belong.

If you want to rent an apartment in Andermatt, you need a larger budget, explained the study authors. They attribute this to the fact that the population of Andermatt has grown, but the supply of rental apartments has not grown to the same extent.

Despite the higher housing costs, the population increased from 1260 to 1410 between 2009 and 2019, which corresponds to a growth of eleven percent in ten years. During the same period, the cantonal tax revenue doubled at the municipal level.

With this, super investor Sawiris is stopping a long-lasting trend. Andermatt lost around 20 percent of its population between 1970 and 2000. With increasing urbanization and a lack of economic power, the village threatened to disappear into oblivion.

The expansion of the resort has paid off for the tourism industry. From 2009 to 2019, the number of annual overnight stays rose from 73,000 to 129,000. In addition, there is a wide range of leisure and cultural activities in Andermatt that the locals can also take advantage of.

At least local politics praises Sawiri’s commitment: only recently, the President of the District Administrator Ruedy Zgraggen (68, CVP) presented the Egyptian with an honorary citizenship certificate. The laudation was held by probably the most famous Andermatt, the former downhill Olympic champion Bernhard Russi (72), who himself had worked on the project.

But many residents are also looking positively into the future and would see more opportunities than disadvantages that the resort would bring, according to the study. A key for a positive further development is that the population can be integrated into it. (ste / SDA)