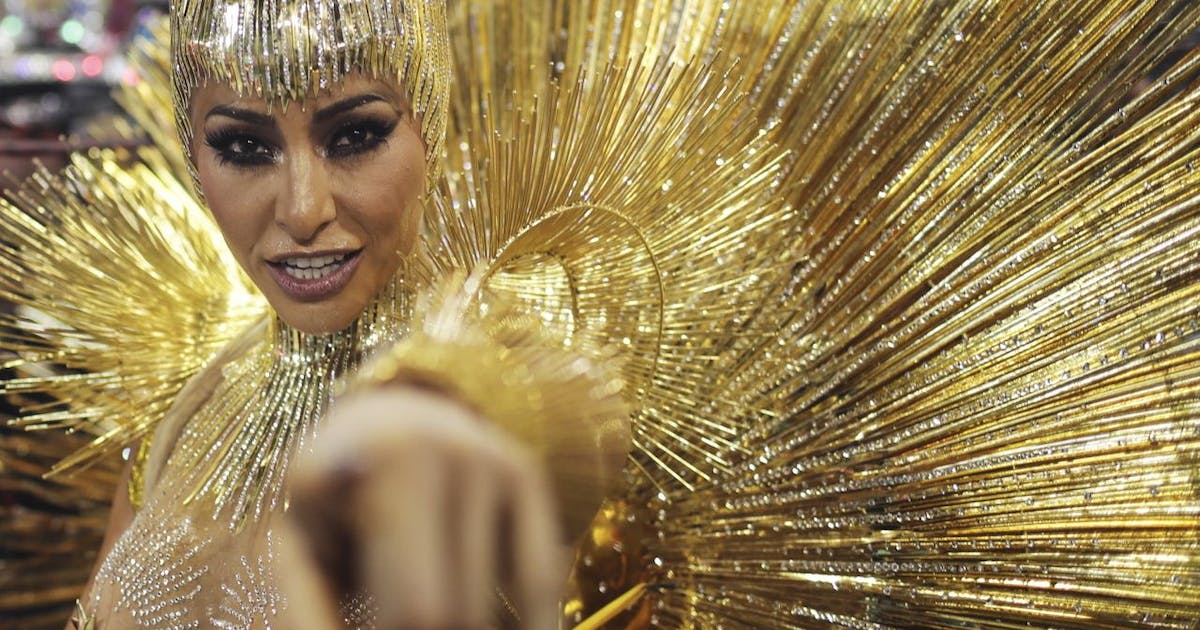 A samba show with scantily clad dancers caused a scandal in Saudi Arabia. The governor of the city of Jazan, Prince Mohammed bin Nasser, ordered an investigation over the weekend.

Images circulated on online networks in recent days show three foreign women dancing samba on one of the main streets of Jazan. They took part in the local winter festival.

The women, whose citizenship was unclear, were decorated with the colorful feathers typical of the Brazilian Carnival. As with samba performances in Brazil, their arms, bellies and legs were uncovered. However, they did not show as much bare skin as the dancers at the famous Carnival parades in Rio de Janeiro.

Many citizens expressed their indignation at the show on online networks and other media. In many cases, the organizers were called for punishment. “Shows are there for entertainment and not to attack morality and to act against religion and the morality of society,” said Mohammed al-Badschwi, a resident of Jazan, the state television channel El-Echbarija.

In the past five years, on the initiative of Crown Prince Mohammed bin Salman in Saudi Arabia, the entertainment options for citizens have been significantly expanded – the new offers include major sporting events and concerts.

However, the kingdom is still shaped by Wahhabism, a particularly strict and traditional interpretation of Islam. Most women still wear the abaya, a black cloak that covers their entire body, in public.

See also  Royal families, news of the week: from Letizia Ortiz on holiday to the posts for Beatrice of York PHOTOS