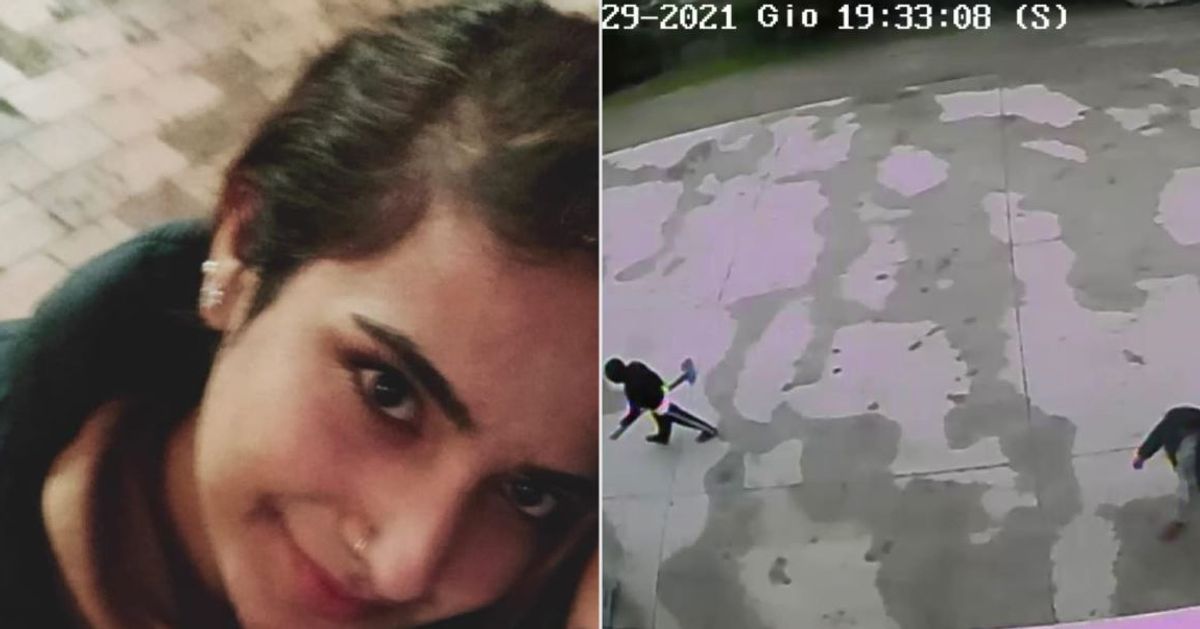 Perhaps, something more could be done to protect Saman Abbas, the girl of Pakistani origin who was allegedly killed by her family, in the province of Reggio Emilia, for refusing the arranged marriage with a cousin in Pakistan and also – the investigators write – “To punish her for moving away from the precepts of Islam”. In the ordinance of the court of Reggio Emilia, there are three dates – 11 April, 22 and 5 May – which mark the last month of Saman and record a request for help that the girl has addressed to the forces of the order.

April 11 is the day Saman leaves the educational community she was brought to and returns home to retrieve her documents. She was sent to the community as a matter of urgency after having reported to social workers – four months earlier, in November 2020 – “violence and coercion on the part of the father”. The man – writes the judge for preliminary investigations – “had prevented her from going to high school”, “often locked her out of the house forcing her to sleep on the sidewalk” and wanted to “force her to return to Pakistan to marry her cousin” . The complaint immediately triggers the removal from the parents’ home. But, when Saman turns eighteen, he decides to go home to get his documents back and – supposedly – flee abroad.

On April 22, Saman enters the carabinieri station of the Novellara station (for days, witnesses say, she was segregated at home, she went out only accompanied by her mother, from whom, that day, she managed to escape). She denounces the parents who do not give her the documents and want to force her into an arranged marriage. She adds that, three months earlier, her father threatened with death the family of her boyfriend, also Pakistani and resident in Italy. Then go home.

On May 5 – only thirteen days after the girl’s complaint – the carabinieri intervene. They go to search the house of Saman’s parents and find neither the documents, nor Saman, nor his parents. They question the uncle and the brother. Both say they saw her leave on the evening of April 30th. The times they indicate, however, do not coincide. One says at 5pm, the other at 10pm. Something is wrong. Thus begins the investigation into the disappearance of Saman which, gradually, becomes an investigation for murder and concealment of a corpse.

The turning point takes place in Imperia, near the border with France. Saman’s uncle is arrested along with a cousin (who allegedly participated in the murder) and Saman’s brother, as he is about to leave Italy. The boy, a minor, is separated from his uncle and entrusted to the Jobel Community for minors. Away from relatives, he begins to say what he knows. He says he is afraid of his uncle, Hasnain Danish. She describes him as a short-tempered man, willing to do anything. He says he fears he hurt his sister. He claims, however, that he has no idea where it may have ended up, Saman.

Three days later, he was transferred to a center for minors in Novellara. He passes a terrible night of anguish in the center where he is. The social services of the province of Imperia think it can do him good to get him back to the place he started from, in the province of Reggio Emilia. Here he confesses everything.

He says his “uncle killed Samara”. He did it after a last furious fight between Saman and his parents, the night his sister decides to run away. Saman heard his mother talk about how certain insubordinations are resolved in Pakistan. That is, by killing. She is convinced that her mother is referring to her. He asks him to account for it. The mother denies. But Saman says it to her boyfriend, what an incredulous question: “What does it mean to get it over with?”. Saman replies that the expression is to be taken literally: “I’m swearing I heard with my own ears.” He heard with his own ears, that is, that his mother thinks the only solution is to kill her. For this he decides to leave.

He puts his things in an ivory backpack and runs away. At that point, Saman’s brother says: “My dad, crying, called my uncle Danish by phone and said to him: ‘SAMAN HAS GONE AGAIN’. My uncle Danish replied ‘NOW COMING’ ”. And then again: “NOW GO HOME. NOW I WILL TAKE CARE OF IT “.

The hypothesis of the investigators, supported by the story of Saman’s brother and by the findings of the surveillance cameras, is that Saman’s uncle was already ready to intervene. In the previous days he would go to the field near his home, together with two cousins, to dig the hole in which he would hide the corpse of Saman. That last evening, therefore, the three would be able to catch Saman on the run and take her to the place established to kill her. When all is done, Saman’s father leaves the house.

“I saw my father – says Saman’s brother – who returned home with the backpack that Saman had, the ivory one my sister had on her shoulders when she went out. Uncle Danish gave my dad the backpack saying to go and take it home and hide it, without showing it to the cameras. Then my father, when he got home, he felt bad and started crying, he was almost fainting ”.

Saman’s uncle was also crying, “he was crying a lot”, but at the same time he told Saman’s brother not to say a word, otherwise he would kill him too. The investigators also have a whatsapp conversation in hand in which the uncle says to a woman anxious about him: “Don’t worry. We did a job well done ”. The woman replies: “I cannot say at this moment how much I am trembling.”

Saman’s brother does not cry. At least not in the cards. But he suffers like a dog. The judge writes that his revelations come at the end of a “very troubled” path. The men who killed his sister are the people he grew up with. To be able to speak, he had to “distance himself from the context and culture” in which he had lived until then. Culture of which the ordinance also speaks.

He says that Saman’s uncle and family are “observant Muslims” and that the clashes that Saman had with them also stemmed from his refusal to respect the “religious obligations of Ramadan”. According to the judge, Saman’s “restlessness and non-observance of traditional and religious precepts” was “experienced as extremely problematic and offensive to family honor”.

When they ask Saman’s brother what the consequences would be, in their culture, for a girl who behaves like Saman did, he replies: “In our culture, it’s okay when a girl runs away from home, but when she stops being a Muslim is killed “. Saman, however, was a Muslim, they object. “But he didn’t behave like one. In our Koran it is written that if one stops being a Muslim, she must be buried alive with her head out of the ground and then killed by throwing stones at her head. In Pakistan it is done. In the Koran it is written like this. I’ve never seen it. But all my relatives tell me these things ”.