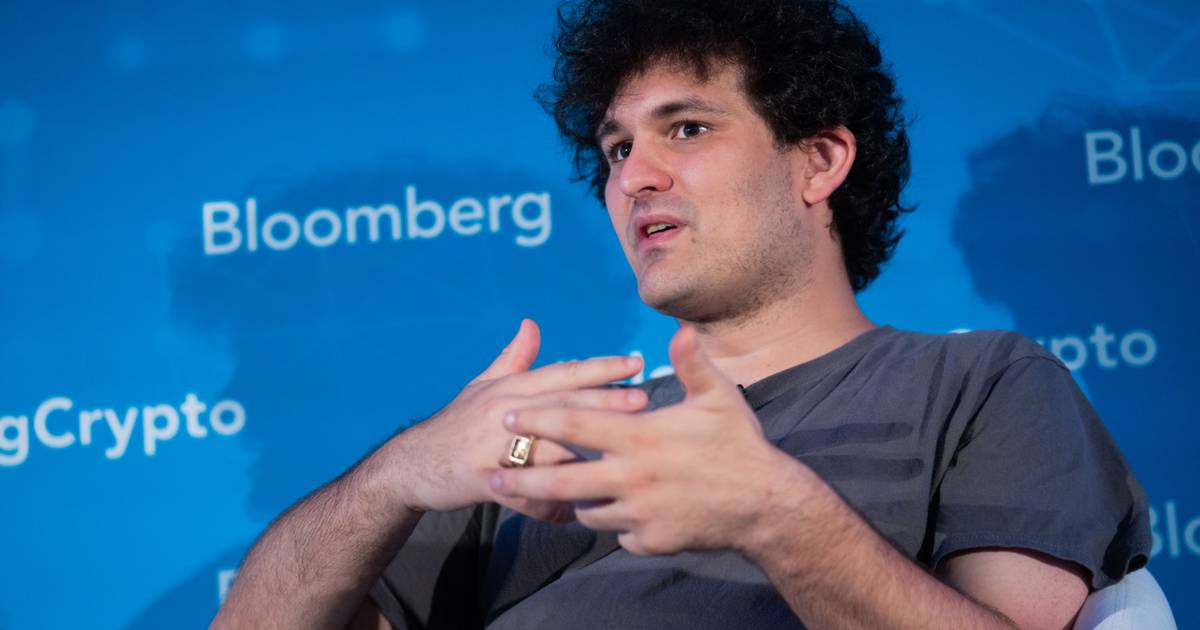 Sam Bankman-Fried, the cryptocurrency prodigy who has the ‘sauce pan by the handle’ – El Financiero

During the span of 14 days in June, Sam Bankman-Friedthe quant trading wunderkind turned to criptomillonario, embarked on a deal spree unlike any other in the industry’s brief history. The transactions occurred in dizzying succession: Sam, co-founder and CEO of the exchange FTX digital assets bought two companies, pointed to the BlockFi cryptographic platform and tried to save another, Voyager Digital, with a large loan.

Total, Bankman-Fried committed about a billion dollars (million), a staggering sum to risk (even for someone with a net worth of $10 billion) in the midst of a cryptographic crisis that in eight months has blurred 2 billion dollars in market value. For his legions of fans, this is further proof that SBF, as they call him, is the patron of cryptocurrency, a benevolent and wealthy investor who defends the industry in its dark hours.

Perhaps. But an alternative interpretation is that, like John Pierpont Morgan a century ago and Warren Buffett in modern times, Bankman-Fried is using the bad luck of rivals for expand your empire without spending much. And if he wants to save the industry with the bailouts he is organizing, it is really because the crisis, if it is big enough, could also affect his business. “He’s not doing this out of the goodness of his heart, his ambition knows no bounds right nowsays Chris McCann, general partner at Race Capital, one of the first venture firms to invest in FTX, the parent company of SBF.

Does Bankman-Fried control the cryptocurrency industry?

It could backfire, as happened with the Voyager Digital bankruptcy filing days after his rescue loan. But if it works, SBF will have amassed extensive direct and indirect control of the industry. That is a worrying picture for crypto converts who believe that decentralization is what makes their market different. “It’s dangerous for the entire industry to have connections to FTX,” says Elliot Chun, a partner at Architect Partners, an M&A and strategic financing advisory firm. “That’s normally not good for a free market scenario.”

Still, his public comments and behind-the-scenes maneuvering suggest that more and bigger deals are almost certainly on the horizon. Bloomberg He reported that FTX was exploring to buy Robinhood Marketsthe brokerage app that was once worth nearly $60bn before losing market capitalization in recent months.

But SBF stated that there were no active negotiations. Last year even floated the idea of ​​someday buying Goldman Sachs Group. It is unknown if she was joking. Bankman-Fried got off to a relatively late start in crypto waters. An MIT physics graduate, he didn’t fully immerse himself until 2017, when he left quantitative trading firm Jane Street to start his own company, Alameda Research. Focusing on cryptocurrencies, he soon made a name for himself, as Alameda quickly rose in an online ranking that ranked the performance of traders.

They are growing influence came in handy when he decided to start FTX in Hong Kong two years later (today based in the Bahamas). With low commissions and attractive products, it soon became one of the largest platforms in crypto derivatives trading. It is estimated that he owns more than 50 percent of FTX, 70 percent of FTX US (which started in 2020), and almost all of Alameda.

Bankman-Fried has skillfully managed the capital of his companysays Lyn Alden, a crypto investment strategist, while favoring profitability over the ‘grow at all costs’ approach that has bankrupted many of its rivals. That allowed him to go bargain hunting while the rest of the crypto world reels.

In June it bought Bitvo (a Canadian cryptocurrency trading platform) and Embed Financial Technologies (a brokerage services company). While the cryptocurrency decline accelerated in the wake of collapse of stablecoin TerraUSD and the implosions of Celsius Network and Three Arrows Capital, Bankman-Fried made two of its biggest moves to date: lent troubled broker Voyager Digital $485 million and bailed out the lender from criptoactivos BlockFi with a $400 million revolving credit lifeline that came with an option to buy the company.

Voyager went bankrupt before he could take advantage of the loan. “We didn’t have months to do the due diligence. We didn’t have weeks, we had two days,” says Bankman-Fried, adding that the goal was to protect client assets, not prop up their own business.

The BlockFi deal looks better. He probably snapped up the company, last valued at $3bn, for a few dollars, industry observers say. The bailout was also a strategic decision to help FTX US build its brand and gain exposure to more potential customers, says Dan Matuszewski, co-founder of CMS Holdings, which has invested in both BlockFi and FTX. The acquisition could help Bankman-Fried further expand into crypto lending.

Bankman-Fried dice what his team has analyzed about 10 deals, even with Celsius and Terra, which he rejected. He mentions that he has backed a couple of companies in which his participation has not been made public. His team has been reaching out to companies rumored to be in trouble, studying their balance sheets to find out what it would take to save them. “I don’t know of any other big companies that are about to go down,” he says, “I can’t promise there aren’t any. Hopefully we’ve been through the worst.”

See also  Airbus A330 replacement: will Qantas opt for more Dreamliners or Airbus A330 Neo?

Some in the industry already smell trouble when looking at how much power Bankman-Fried is amassing, especially when you factor in Alameda Research, which has become an influential venture capital and trading firm. “One can imagine a scenario where if FTX continues at these levels, who else will be present?” asks Chun of Architect Partners.

Las Voyager and Celsius bankruptcies brought to light the enormous influence of Bankman-Fried in the industry. Voyager disclosed a network of investments and loans made and received between the company and Alameda, and Celsius identified Alameda as one of its creditors. “The thing about FTX and Alameda is that they can make or break projects,” warns Toby Lewis, CEO of analytics firm Novum Insights.

For many, Bankman-Fried, with his distinctive wild locks and promise to give away virtually all of his wealth, is a cultural figure crypto enthusiasts can root for. He is active on Twitter and isn’t afraid to ask questions about the industry and its future. “Decentralization still needs benchmarks,” says Matthew Roszak, co-founder of blockchain technology firm Bloq Inc. But that doesn’t mean Bankman-Fried can’t be opportunistic when its rivals are desperate. He is not a “kind and gentle savior,” says Race Capital’s McCann. “He wouldn’t fool me for a minute.”