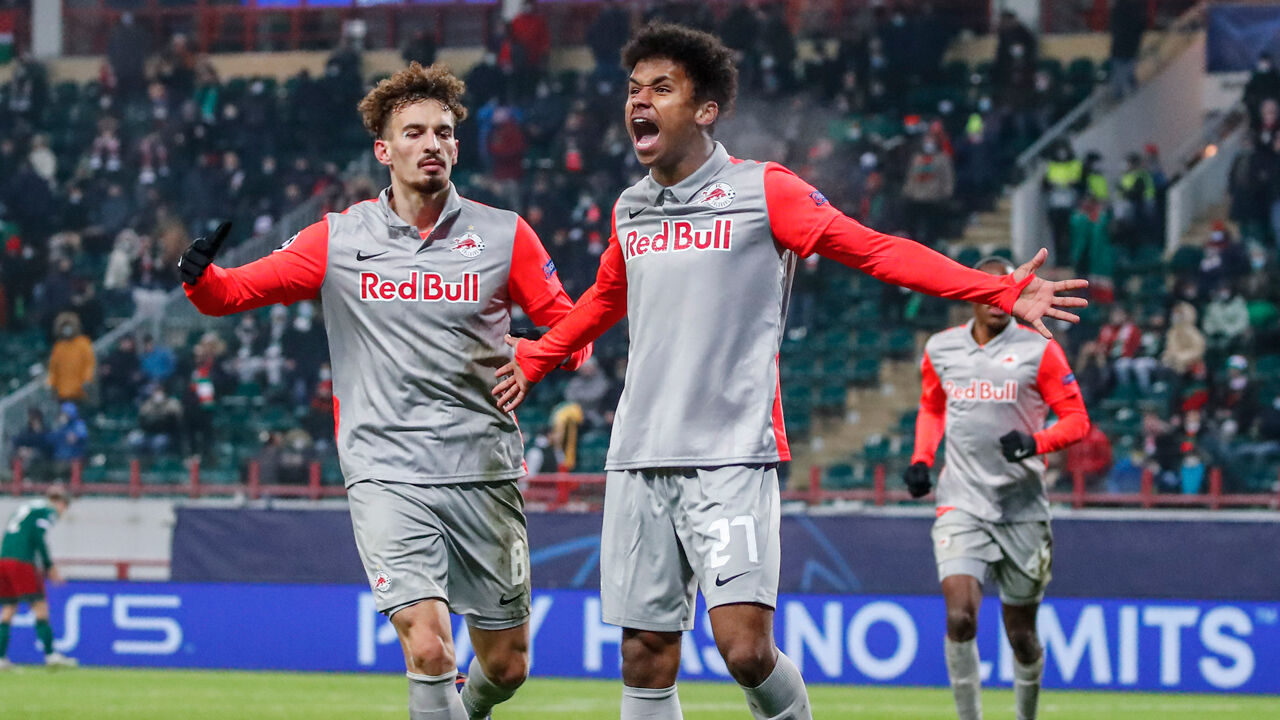 It is well known that the way from Salzburg to Leipzig is very short on a sporting level. In this transfer summer, which is only just picking up speed, Austria’s series champion has already lost coach Jesse Marsch to his big brother from Germany.

There are many indications that players will follow suit. The German runner-up is known to vie for Patson Daka, but faces stubborn competition from the Premier League.

As reported by “Sport Bild”, Mergim Berisha is also on the Leipzig list. The 23-year-old only has a one-year contract in Mozart’s city and is toying with a move back home. Last season the attacker made a big leap under march and got a lot more playing time than most people thought he was capable of before the start of the season.

But the people of Leipzig are not the only ones who have Berisha on the slip, for example 1. FSV Mainz 05 is said to have put out feelers.

Karim Adeyemi is also said to be on the Leipzig list. The 19-year-old has just become U21 European champion together with Berisha. A change this summer is considered unlikely, the youngster will probably stay in Salzburg for at least another year.