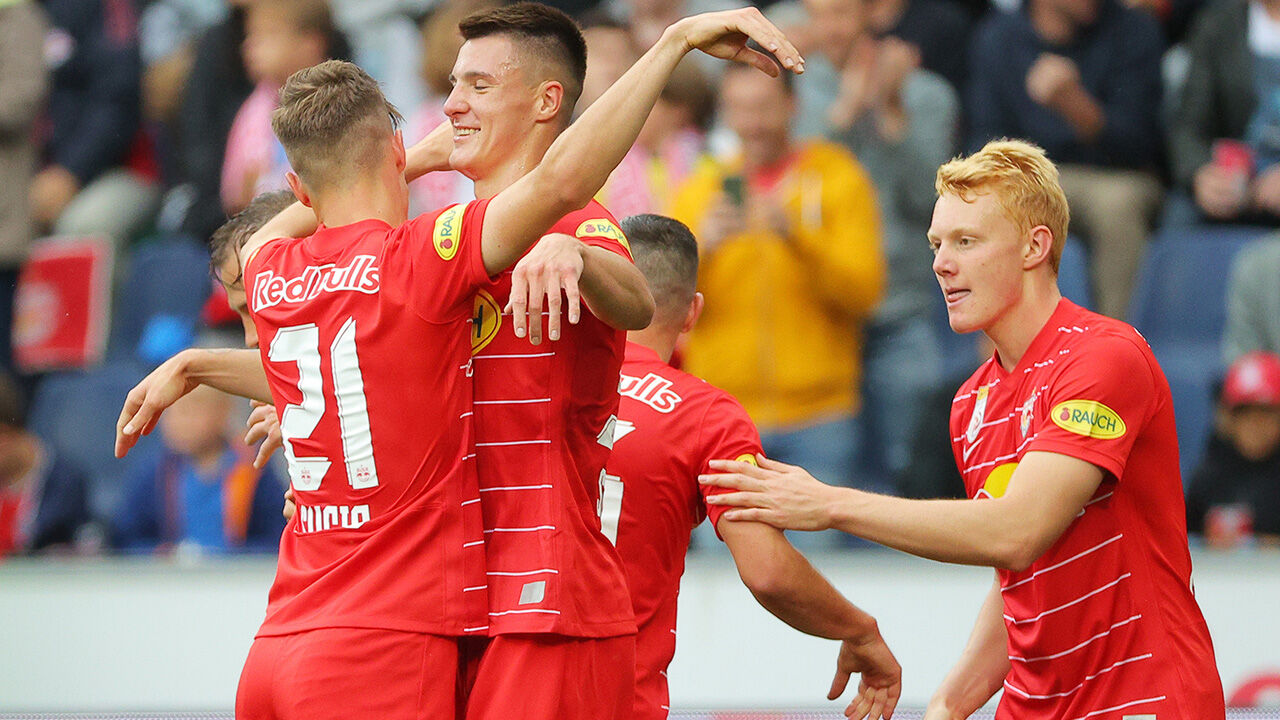 Three professionals from the Admiral Bundesliga are among the 100 nominees for the prestigious “Golden Boy” award this year.

With Benjamin Sesko, Luka Sucic and Amar Dedic, three selectable talents are under contract at FC Red Bull Salzburg. While Sesko and Sucic also played for the “Bulls” last season, Dedic was loaned out to Wolfsberger AC.

With Karim Adeyemi, a former Salzburg player has also been nominated, the German only switched to Borussia Dortmund this summer. An Austrian did not make it onto the list.

The list is reduced by 20 players on the 15th of each month, with 20 talents ultimately remaining by mid-October.

Can Adeyemi defend his title?

The award, organized by the Italian “Tuttosport”, honors the best European talents under the age of 21. Last year Pedri (FC Barcelona) secured the title, in 2020 ex-Salzburger Erling Haaland (Dortmund) won.

An online election will also be held. Last year, a Salzburg professional, Karim Adeyemi, emerged victorious from this poll.