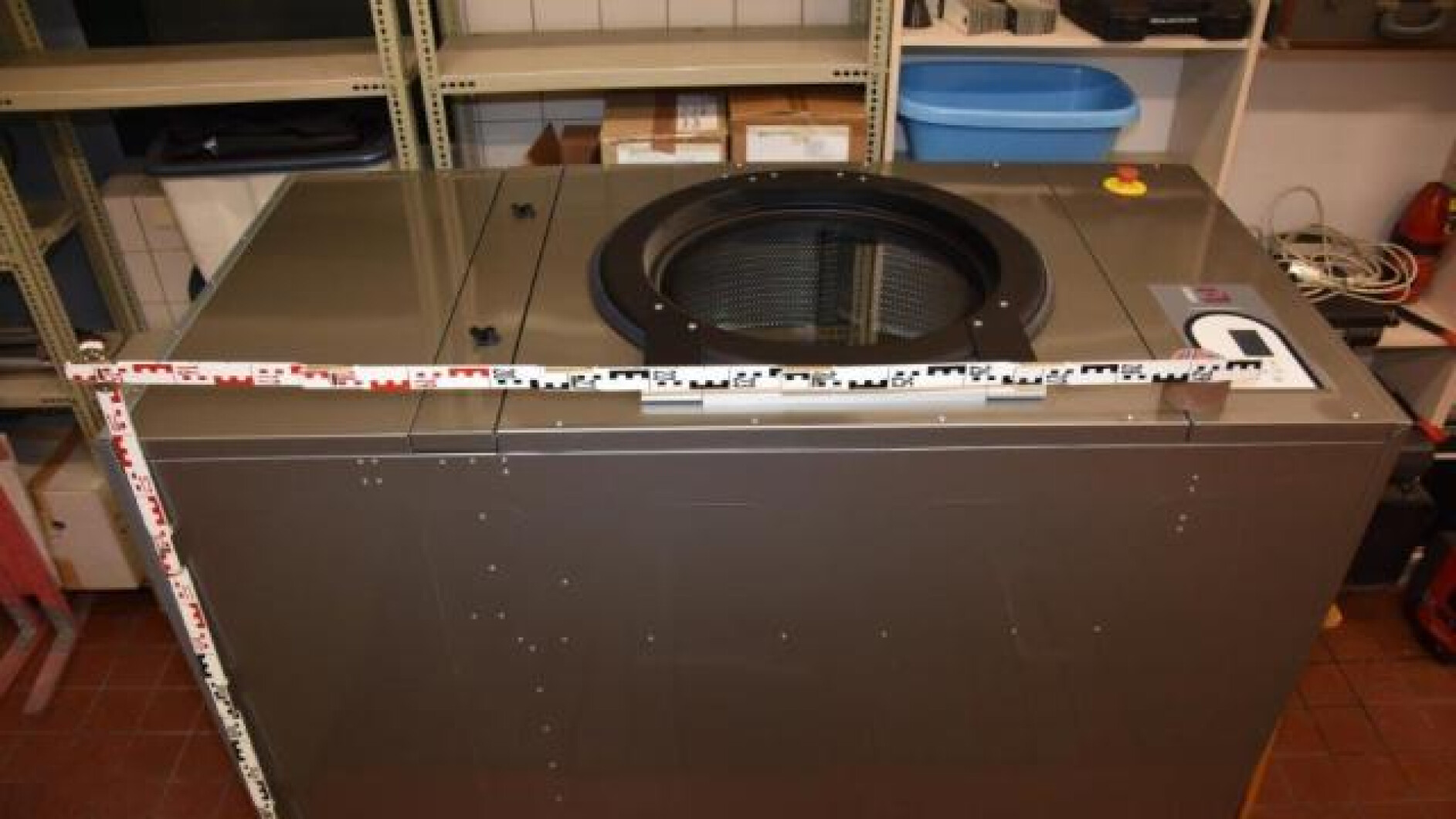 For three years, the Salzburg criminal investigators, in collaboration with colleagues from several countries, observed, monitored and wiretapped the drug ring; on March 22, 2021, 13 suspects were arrested in Austria and two others in Germany. According to Voggenberger, there are now several confessions so that at least three large drug deliveries can be detected. “25 to 30 tons of Captagon tablets were delivered,” said the LKA boss.

Austria actually only played a stopover in trade: because the Captagon was made in Lebanon, which is definitely verifiable on the basis of the packaging, said Voggenberger, and was intended for Saudi Arabia. The detour via Europe was only carried out because imports from the EU are significantly less controlled in Saudi Arabia than goods imports from the Middle East. The drugs were shipped by sea to Ghent in Belgium through a front company.

From there they were brought to Austria by forwarding agents, with a pizzeria in Flachgauer Bürmoos being a central hub. Then the tablets were distributed to several camps, one in Vöcklabruck the investigators were able to determine. There the addictive substances were finally hidden in industrial pizza ovens, washing machines and other electrical appliances and shipped to Saudi Arabia. The police can clearly prove three deliveries.

The smuggling from Lebanon to Austria took place in rolls of plastic sheeting, in the cavity of which the drugs were hidden. “Up to 34,000 tablets could be hidden per roll,” said Voggenberger.

The head of the ring is likely to be a 60-year-old Lebanese who was sentenced to life imprisonment in his home country for drug trafficking, but who is said to have fled to Turkey via Syria and Iran. According to the police, the 53-year-old operator of the pizzeria in Bürmoos also played a central role, with his family also involved in the machinations. For example, his son-in-law in Belgium is said to have organized the import of enormous quantities of cocaine from South America. 1.9 tons of cocaine were seized at the Belgian port of Ghent in August 2018, but the trade could not be clearly proven to the son-in-law, said Voggenberger.

During the concerted action in March, 13 suspects between the ages of 28 and 53 were arrested in Austria (eight in Salzburg, three in Tyrol and two in Upper Austria) and two suspects in Germany (27 and 28 years old). Among the 15 arrested are seven Austrians with a migration background, three Syrians, a Turk, a Lebanese, a Belgian, a Hungarian and a German.

According to the LKA chief, the suspects are not a closed circle, but part of a larger international organization. In the meantime, other suspects have been arrested in Belgium and Brazil.

Captagon was developed in the 1960s as a drug to be used to treat ADHD, for example. It contains the active ingredient fenetylline, which is considered a narcotic drug. The effect is similar to that of amphetamine and acts directly on the central nervous and cardiovascular systems because it breaks the blood-brain barrier. According to the police, this drug is also often associated with terrorist attacks, as the active ingredient has a stimulating effect and makes the consumer appear fearless, insensitive to pain, etc., among other things. The side effects can range up to death.