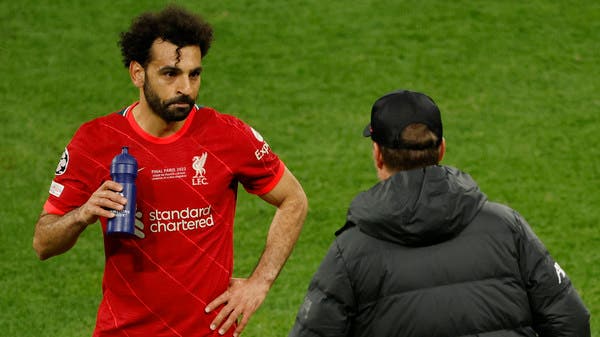 Salah wins the Premier League Player of the Year award

Mohamed Salah won the Premier League Player of the Year award for last season in a fan vote on Monday.

This is the second time in a row that the Egypt striker has won the award, having previously won it in 2018.

Salah shared the top scorer in the league with 23 goals, with Korean Son Heung-min of Tottenham Hotspur.

Salah also won the award for the best playmaker in the league thanks to his 13 assists.

Salah’s goal in a 2-2 draw with Manchester City in October was named the best goal of the season.

Liverpool won the FA Cup and League Cup this season, but lost the league title by one point in favor of Manchester City.

Liverpool failed to win the Champions League for the second time in four seasons when they lost 1-0 to Real Madrid in Paris on Saturday.

Salah has suffered successive disappointments in the past four months, as he lost the African Nations Cup with his country and qualified for the World Cup against Senegal.