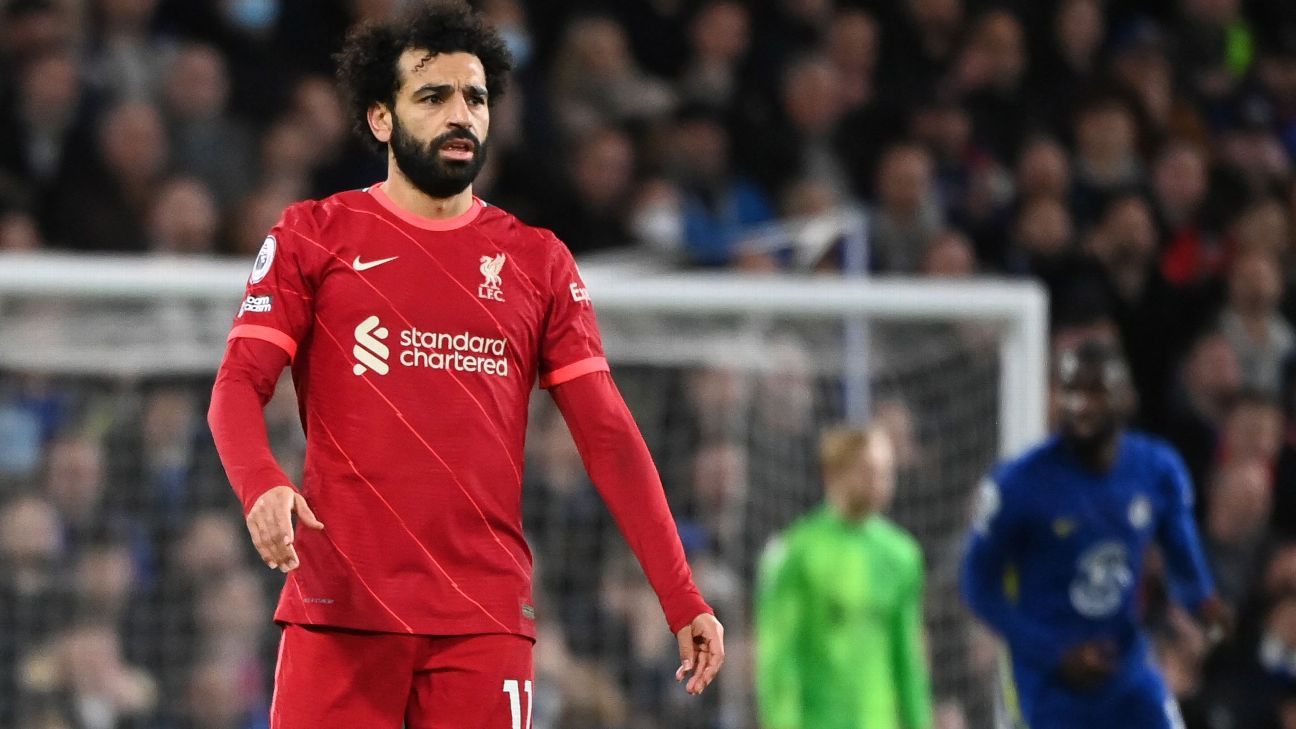 Salah reiterated his intention to stay at Liverpool

Salah’s contract with Liverpool ends in 2023, but the Egyptian player wants to remain in the Premier League team, despite the wishes of major European clubs

Mohamed Salah reiterated his intention to stay at Liverpool and assured that he is not asking madly to renew his contract, which expires in 2023.

The Egyptian, who is playing the Africa Cup, ends his contract in a year and a half and after months of rumors he has not yet renewed with the English club.

“I want to stay, but it’s not in my hands. It’s up to them. They know what I want. I’m not asking for anything crazy,” Salah said in an interview with GQ magazine.

“I have been here for five years now. I know the club very well. I love the fans, they love me. But now it is in the hands of the board,” he added.

Salah, who is the top scorer in the Premier League, with 16 goals, has played 26 games this season and has scored a total of 23 goals in all competitions, in addition to having distributed nine assists.