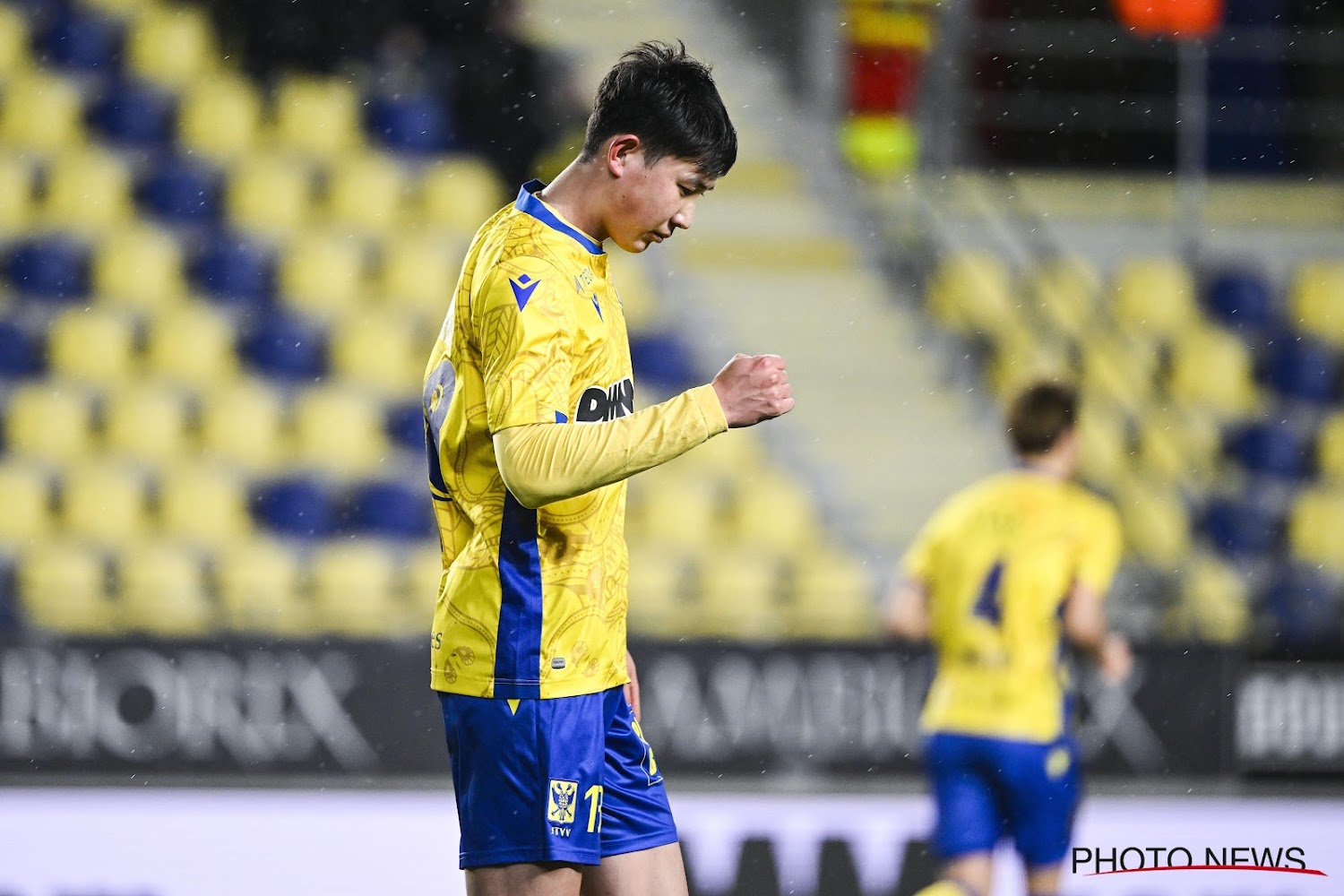 Taichi Hara is back at STVV

6 months after his departure, the Japanese striker returns on loan to STVV.

Taichi Hara (23) is back at Stayen. He is loaned for the next 6 months by the Alavés club, current 4th in Spanish D2.

He had already been loaned by Alavés to STVV last season. Under the Trudonnaires colors, he had scored 8 goals and delivered 3 assists in 19 games.

This season in Spain, he has only managed to find the net twice in 16 games played in all competitions.

The Japanese striker returns to Stayen 🤩

Once a Canary, always a Canary 💛💙

See also  Tractor-trailer falls off bridge into river in Massachusetts