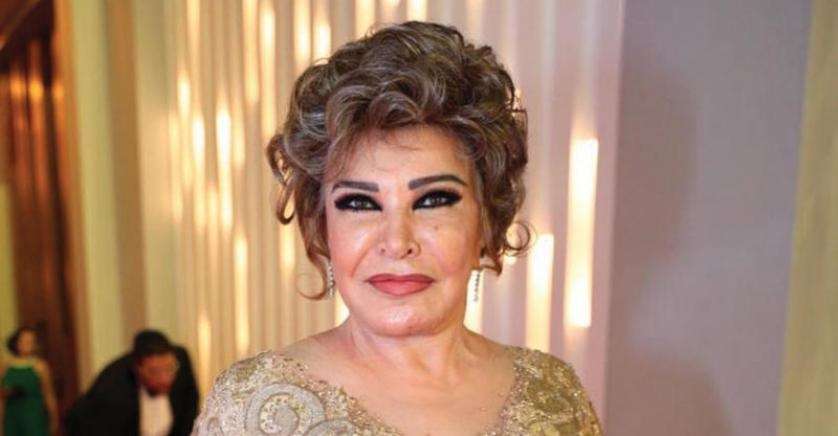 The artist, Safia Al-Omari, talked about a rumor that haunted her for long periods, which she said destroyed her life, by promoting that she had a failed plastic surgery that resulted in the distortion of her face.

She said during her meeting with the “A Last Word” program, presented by the media, Lamis Al-Hadidi, on the “on” screen, on Tuesday evening, that she had suffered from the seventh nerve and had been treated for long periods of time, which led to eye relaxation and paralysis in the left part of the face.

And she added that she contracted this disease while filming the film, the owner of the administration, Bawab Amara, stressing that she presented a scene while she was sick and put the “shawl” on her face, as she embodied a case of paralysis and running on the bridge, so the role came out naturally, and she continued: “At this time, people said that I worked A plastic surgery that failed and disfigured.”

Safia indicated that her doctor was attending the filming work, stressing that she recovered after obtaining the necessary medications and taking the required vitamins.

Safia Al-Omari recently appeared at the fifth Aswan International Women’s Film Festival, as well as at the end of last June.

During the festival, Ambassador Mervat El-Telawy, Chairman of the Board of Trustees of the Aswan Festival, thanked Saifa Al-Omari, as well as Dr. Enas Abdel-Dayem, Minister of Culture, and the star Ilham Shaheen, as they are successful models for women.