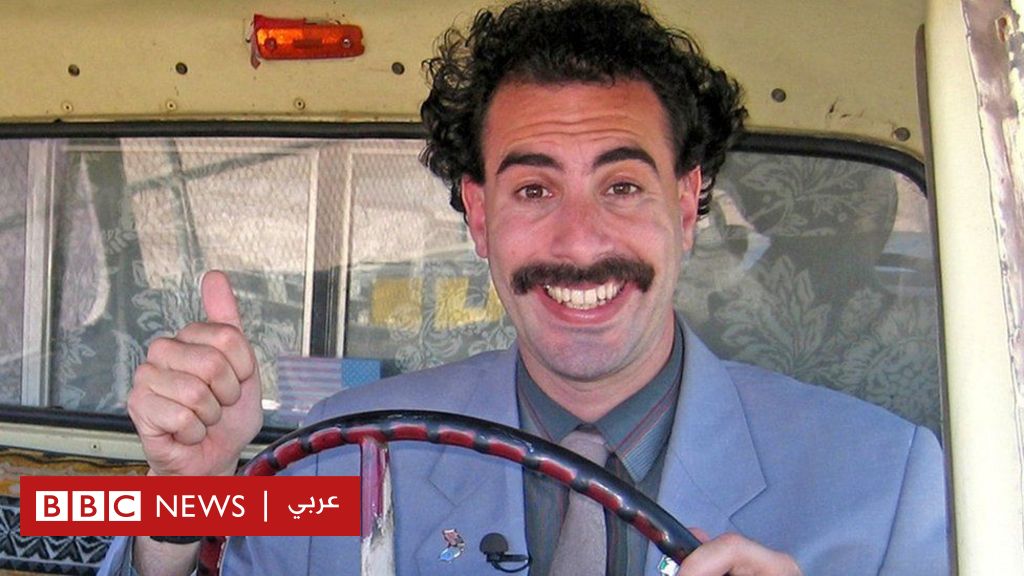 Actor Sacha Baron Cohen is suing a US cannabis company for using his character in one of his films on a billboard.

The character “Borat”, from one of the British actor’s films, was used to promote cannabis production with the character’s famous phrase “That’s beautiful!”

The merits of the case stated that the actor had never consumed cannabis, and would not contribute to its promotion, no matter how much money was offered to him.

Actor Cohen is seeking $9 million in damages. There was no reaction from the company promoting the advertisement.

In a lawsuit filed Monday in Massachusetts, the actor accuses the ad promoter of copyright infringement and misrepresentation in the ad.

The famous actor’s lawyer says the company “risked” assuming that Sasha would not see the ad.

He added that the actor had not promoted any product in the US or UK, fearing it would affect his credibility as an actor and “important social activist”.

The lawyer said that the “Borat” character has a high commercial value, and the actor had previously refused an offer to appear in a car advertisement for $ 4 million.

A photo of the ad, which the promoter says it removed, is included in the case documents.

And the merits of the case stated that “Cohen carefully maintains his image as an actor.”

The rationale indicated that “cannabis remains a controversial issue, and Cohen does not intend to promote it. In addition, the actor was born into a religious Jewish family, is a conservative Jew, is proud of his cultural heritage, and does not want to be involved in the debate within the community about whether it is possible to use cannabis.” Indian according to Jewish customs and religion.

It is reported that cannabis is legally used in the state of Massachusetts, for medicinal and recreational purposes.

The character of Borat Sagdiev first appeared in Cohen’s show Ali J, and was used in an Oscar-nominated movie in 2006.

The character returned to the screen last year in a new movie, in which Cohen won the Best Actor award at this year’s Golden Globe Awards.

The famous phrase “Borat” was used in a campaign to promote cultural and tourism in Kazakhstan.