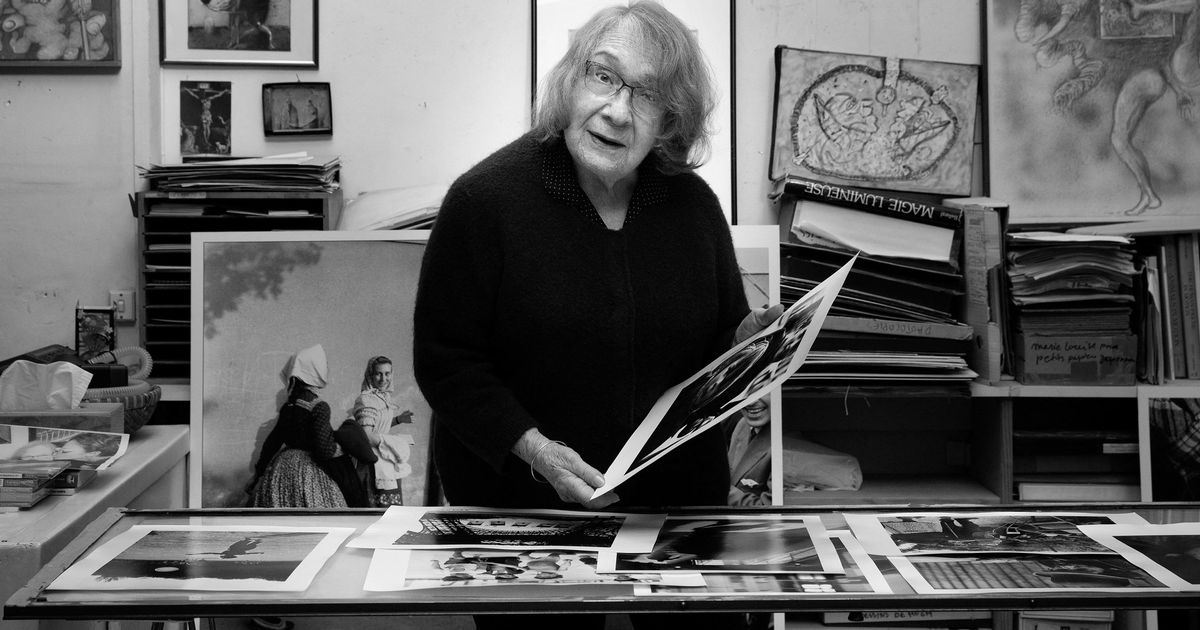 Through an abundant retrospective, the Rencontres d’Arles pay tribute to the French photographer of Swiss origin Sabine Weiss, one of the greatest photographers of the 20th century.

At 96, Sabine Weiss has already spent more than eight decades immortalizing her contemporaries. This makes this French photographer of Swiss origin one of the last representatives of the humanist movement born in France after the Second World War and to which we attach great names such as Édouard Boubat, Robert Doisneau or even Willy Ronis.

Born in Saint-Gingolph (VS) in 1924 and trained with Paul Boissonnas in Geneva, the one who defines herself as a photographer-craftsman rather than an artist has always had a predilection for the human being. And it was his black and white street scenes, captured on the spot and highlighting strangers that initially made him famous.

All genres of photography covered

But his work is much larger and was recognized in the United States and Europe as early as the 1950s. Whether it was through the publication of his photos in major magazines or his participation in important exhibitions.

From reporting Americans in Geneva in 1945 to documentary portraits taken all over the world, including fashion catwalks, advertising and reports for the American press, Sabine Weiss has approached all genres of photography, including photography. portrait of celebrities such as Françoise Sagan, Jean Breton, Alberto Giacometti or even Niki de St Phalle.

To retrace this long life with camera in hand, the Rencontres d’Arles offer unpublished photos. Images that are in turn poetic, intense, always in contrast, unearthed among the 7,000 contact sheets and 200,000 negatives that the photographer has in her Parisian house-studio where she has lived since 1949.

A unique heritage that will soon be preserved at Elysée Museum, since Sabine Weiss donated her archives to the Lausanne museum, which already had sixty of her black and white prints.

“Sabine Weiss, a photographer’s life”, an exhibition to see during the Rencontres d’Arles, until September 26, 2021.