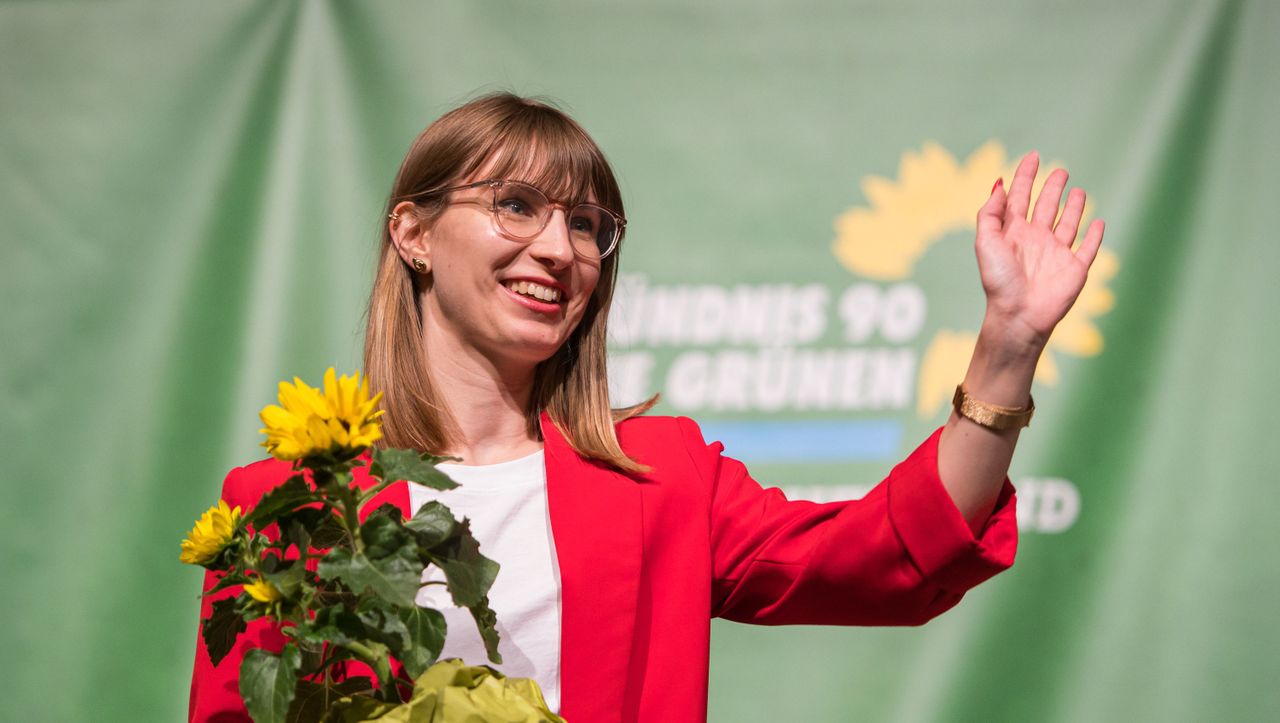 Instead of Hubert Ulrich now Jeanne Dillschneider: The Saar Greens want to move into the federal election campaign with a new leader. The delegates voted Dillschneider first on the state list in Saarbrücken on Saturday. 56 delegates voted for the 25-year-old, with 27 against and 3 abstentions. Four weeks ago Dillschneider was defeated in a controversial meeting in a fight against Hubert Ulrich. Until recently, it was unclear whether the Greens in Saarland could draw up a new list. However, the delegates have now agreed to abolish the list that was decided on June 20.

The events surrounding this election had plunged the state party into violent turbulence. Because the regional arbitration tribunal had declared itself biased, the appeals were submitted to the federal party. The commissioned arbitration tribunal in Rhineland-Palatinate declared the election invalid because party members who were not entitled to vote had also voted. In addition, it saw a violation of the party’s women’s statute – according to which the top position is actually reserved for women.

Ulrich had failed at the same time with an urgent application before the regional court. With this he wanted to ensure that the list had to be submitted to the electoral authorities with him at the top. After the defeats before the party arbitration and regional court, he announced his withdrawal and renounced a new candidacy.