AMD Ryzen Pro 5000G Series Desktop APUs with Zen 3 Cores and Integrated Radeon Vega Graphics for Business PCs are now available at retail. AMD itself did not say that these chips, unlike the civilian versions of the Ryzen 5000G, will appear on sale as standalone products. But that didn’t stop the Ryzen Pro 5000G from finding its way through OEM channels and eventually ending up in the hands of Chinese enthusiasts.

As a reminder, AMD introduced three series of APUs earlier this month – Ryzen 5000G, Ryzen Pro 5000G, and Ryzen Pro 5000GE. The difference between the latter two lies in the level of energy consumption. The G-series has a declared TDP of 65W, while the GE models are more energy efficient solutions with a TDP of 35 and are designed for use in ultra-compact PCs. In addition, the Pro versions of the chips are distinguished by additional security features, which is an important factor for computers in the business segment. 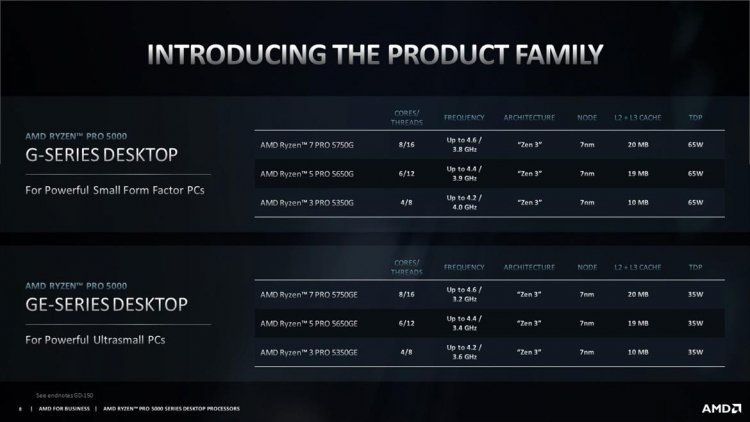 All three processors in the form of early engineering samples have already figured in various performance tests, but engineering samples are not the final consumer product that can accurately reflect the inherent potential. One of the users of the Chinese portal Chiphell got into the hands of exactly those processor options that actually went on sale. The enthusiast tested their performance on a system with an ASRock X570 Taichi Razer Edition motherboard, 16GB DDR4-3600 RAM, NVMe storage and a high-performance air cooling system. 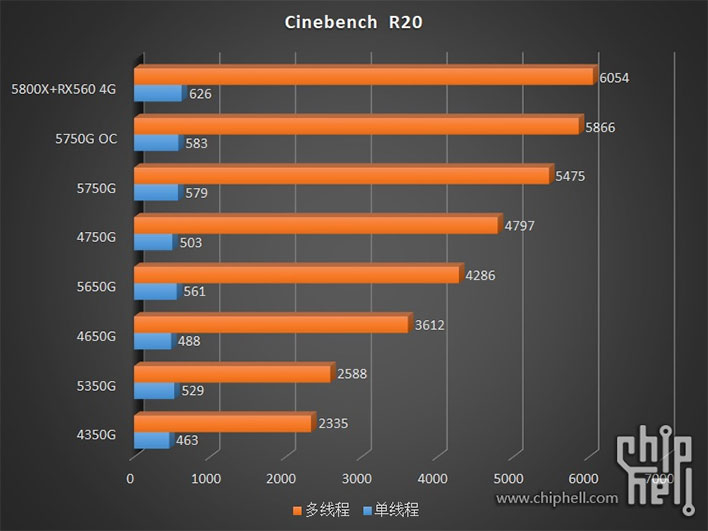 In the synthetic benchmark Cinebench R20, designed to test single-threaded and multi-threaded performance, the flagship model Ryzen 7 Pro 5750G scored 579 and 5475 points, respectively. For comparison, in the same test, the previous generation Ryzen 7 Pro 4750G scored 503 and 4797 points. Thus, the difference in favor of the new chip is 15.1 and 14.1% in single-threaded and multi-threaded loads. 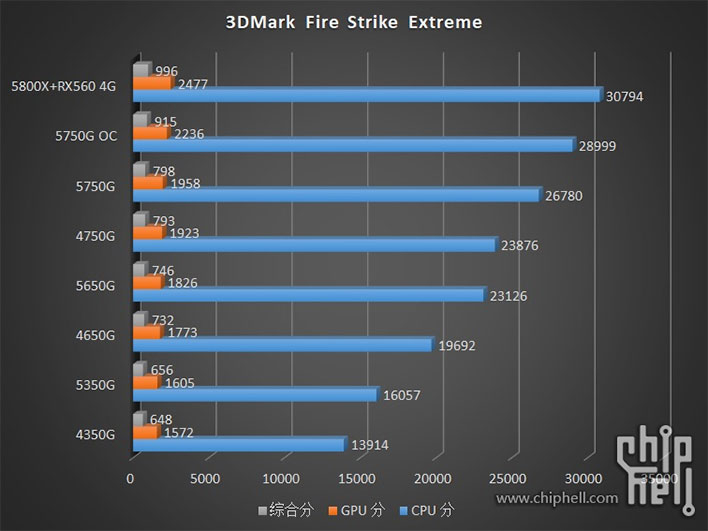 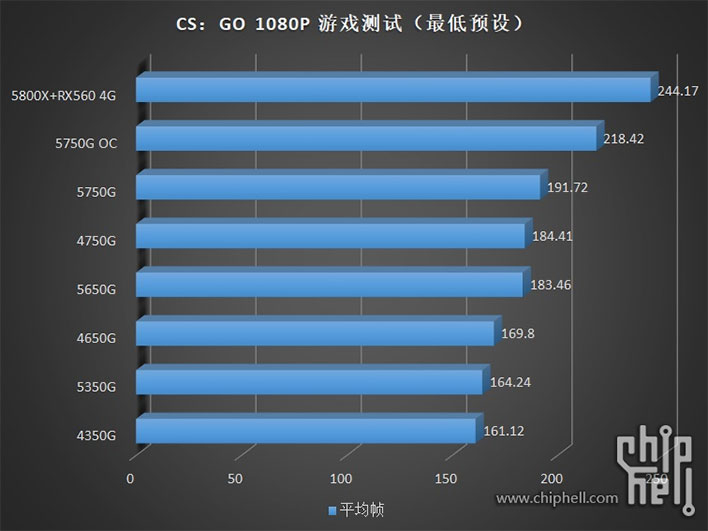 In other benchmarks, a similar picture was observed, however, when it came to testing the integrated graphics, the difference between the generations of the chips was not so significant. For example, in the 3DMark Fire Strike test, the Ryzen 7 Pro 5750G scored 1950 points and averaged 191.72 frames per second in Counter-Strike Source: Global Offensive. The Ryzen 7 Pro 4750G scored 1923 points and 184.41 frames per second in the same tests.